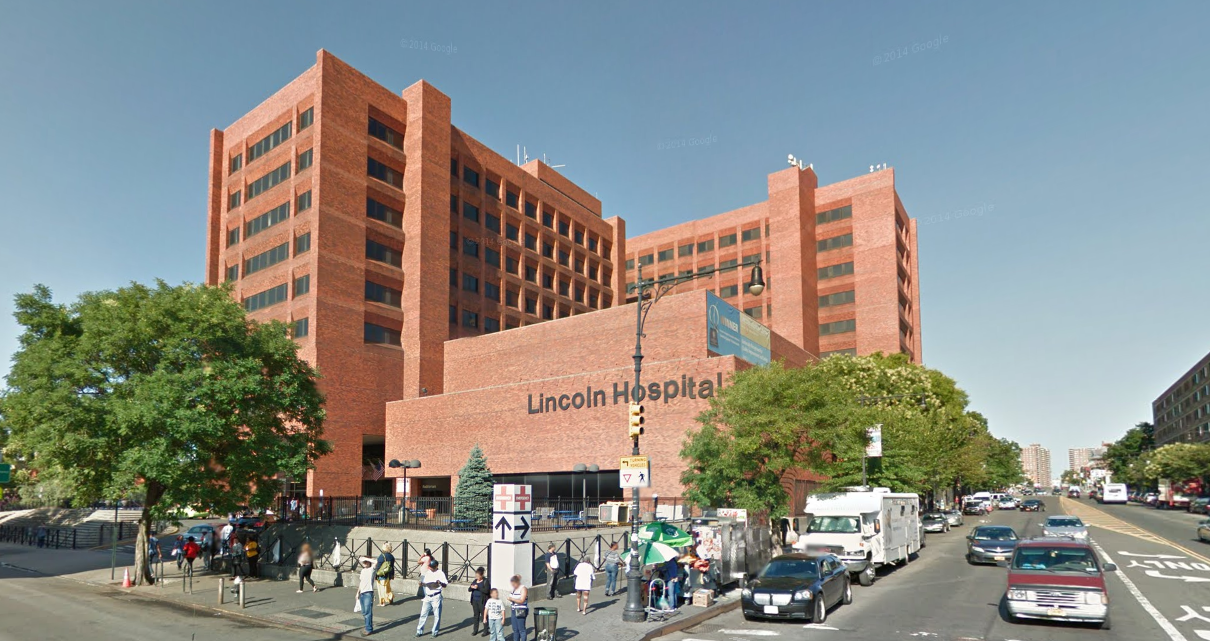 NEW YORK-- An outbreak of Legionnaires' disease has now taken the lives of seven people in New York City.

The total number of deaths has risen from four since Friday, CBS New York reports. The additional deaths were reported on Sunday to the New York City Department of Health and Mental Hygiene.

All of those who died were older adults with underlying medical problems, the department said.

The outbreak is centered in the South Bronx area. The total number of people infected by Legionnaires' has risen to 86, Mayor Bill de Blasio said Tuesday.

Legionnaires' disease is spread when water tainted with Legionella bacteria is inhaled into the lungs. In the current outbreak, investigators have tested 22 buildings in the outbreak area and say five cooling towers tested positive for the bacteria: Lincoln Medical and Mental Health Center, the Concourse Plaza Mall, the Opera House Hotel, a Verizon office building, and the Streamline Plastic Co.

The five contaminated units have been disinfected, officials said.

They stressed that there was no danger in the drinking water supply.

"I want to make sure that they're taking steps to make everything clean," Rodriguez said.

"I would just like (health officials) to get a grip on it before it gets out hand," Bronx resident Jimmy Aovarado added.

City officials and health experts held a town hall meeting about the outbreak at the Bronx Museum of the Arts on Monday to keep residents informed about the risks and what's being done to stop the outbreak.

Dr. Jay Varma, deputy commissioner for disease control in the city's health department, told The Associated Press on Saturday that more cases are likely to emerge.

"It's certainly possible and likely that there will be more cases of this disease identified over the next few days," he said. "And those will be due to people who were exposed to this infection before the cleaning process began."

Symptoms of Legionnaires' disease typically appear two to 10 days after exposure to the bacteria. Patients may develop pneumonia and experience symptoms include headache, fatigue, loss of appetite, confusion and diarrhea. The illness can be treated with antibiotics.

There have been 2,400 cases of Legionnaires' disease nationwide this year and more than 130 in New York City, according to the Centers for Disease Control and Prevention.