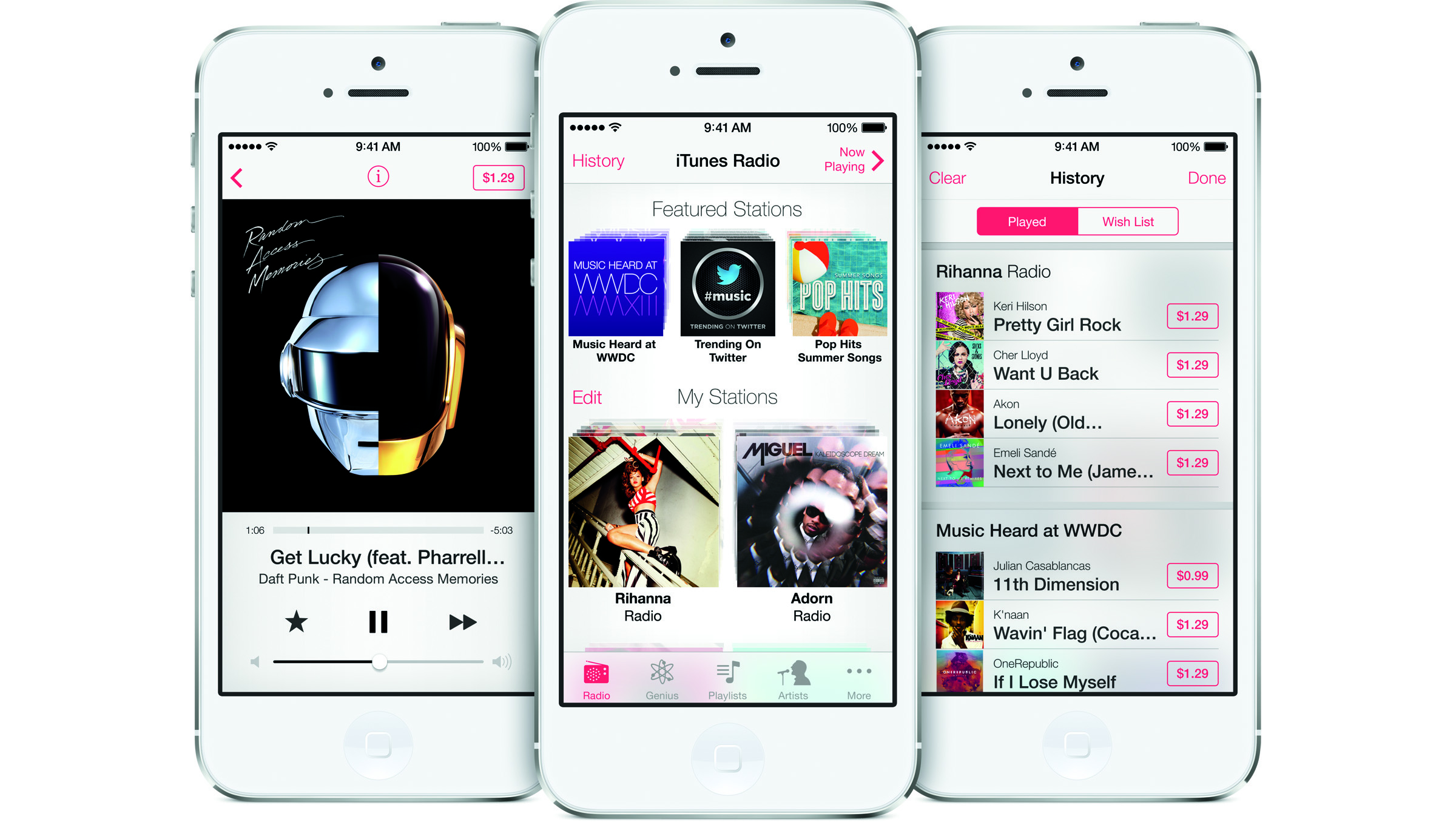 Tune in: Apple's streaming music service could be coming soon. The company is expected to release details about its new service at its Worldwide Developers Conference (WWDC 2015) next week.

According to reports, Apple's streaming service -- intended to take on the likes of Spotify and Pandora, along with newcomer Tidal, which is still a small player -- will cost $10 a month for unlimited music access. It will also feature a free radio component.

Apple is late to the streaming game, but of course it wasn't the first to make an MP3 player either. And though music downloads are falling as people consume more of their music via streaming, Apple has a stronghold on what's left of that market. The Wall Street Journal said Apple sells an estimated 80 to 85 percent of music downloads worldwide. Spotify, meanwhile, controls that much of the domestic (and possibly global) on-demand music-streaming market.

Were Apple to leverage its current iTunes customer base, converting album buyers into streamers, it could do serious damage to Spotify's market share. The Journal reported that insiders familiar with the situation say Apple could push the more than 100 million annual iTunes users who pay $10 for an album to instead put their money toward a $10-a-month streaming subscription.

Current rumors suggest that Apple (like Tidal) won't offer a free ad-supported version, but CNET's Bridget Carey pointed out that it already has a free radio station similar to Pandora to work with. To date, iTunes Radio hasn't taken off, but it seems Apple is hoping to woo new listeners with radio shows and stations hosted by popular artists, such as Drake, Pharrell Williams and Mr. Beats himself, Dr. Dre.