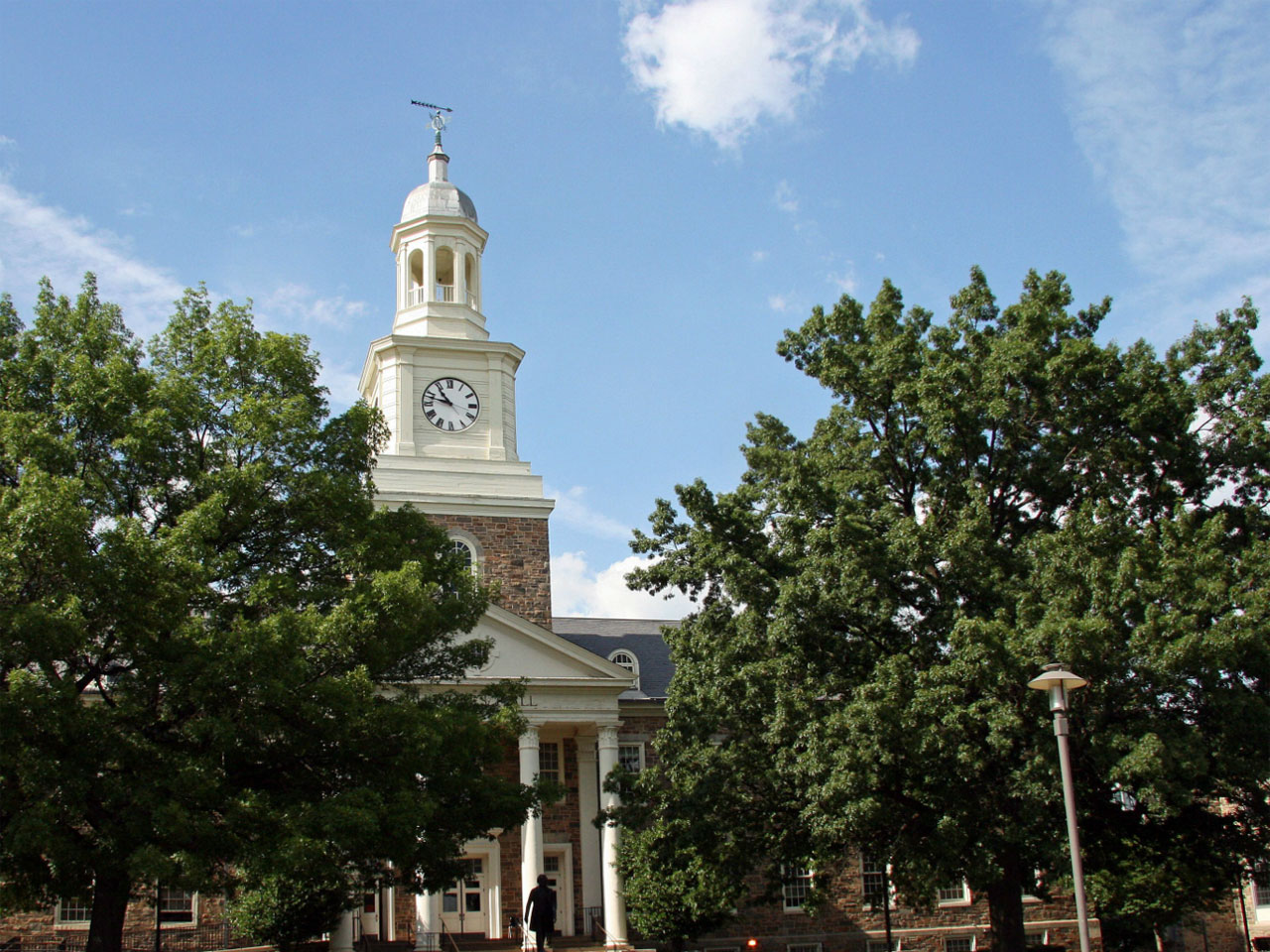 BALTIMORE One person has been shot and another is in custody after an incident at Morgan State University on Friday, officials said.

A police spokesman says the shooting happened around 1 p.m. Friday in the 1700 block of East Cold Spring Lane, which runs through the northern part of campus.

"It looks as if grew from a dispute between two individuals and that dispute resulted in one person being shot," university spokesman Clint Coleman said to the Baltimore Sun.

The spokesman said an adult male was shot, but the person's injuries are not fatal. Police have also recovered a weapon. It was not clear if either person is a student.

According to WMAR-TV, at least three people were in custody, one of them being the suspect.

An alert on the university's website updated at 1:52 p.m. said the situation is clear though police remain at a residence hall. A university spokesman said officials are gathering information.

A shooting on the campus in September also injured one person.

The school, a historically black university, has an enrollment of approximately 6,000.