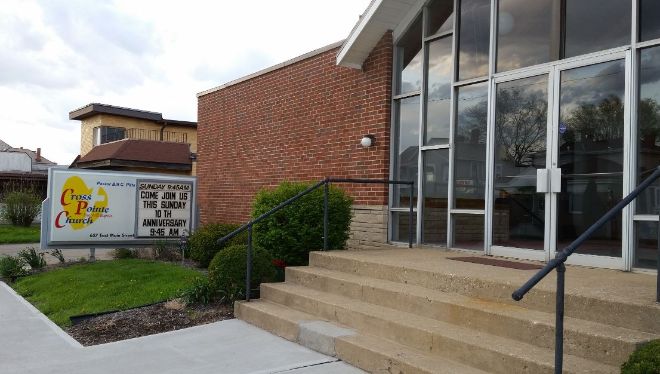 LANCASTER, Ohio -- One person died and at least 18 others were sickened with suspected food-borne botulism after attending a church picnic in central Ohio, a hospital said Tuesday.

The Fairfield Medical Center in Lancaster said in a release that three people were in intensive care, 10 had been taken to other hospitals and five were being treated in the hospital's emergency department. One death has been confirmed, spokeswoman Donna Stalter said Tuesday night.

The release said the hospital believes all the patients were among about 50 to 60 people who attended a church pot-luck picnic at Cross Pointe Free Will Baptist Church on Sunday.

"We are in the process of obtaining more information about these patients and our incident command team has assembled to handle this emergency," the release said.

One patient was determined to have suspected botulism by a neurologist at the hospital Tuesday morning, and two other cases were identified soon after that, according to the hospital.

"Botulism is a rare but serious paralytic illness caused by a nerve toxin that is produced by a certain kind of bacteria," state Department of Health spokesman Russ Kennedy said.

He said the department worked with the federal Centers for Disease Control and Prevention to arrange for a botulism anti-toxin to be delivered to Ohio on Tuesday night from a national stockpile. The department's lab is also testing the patients and will assist the county health district in investigating the source of the illness.

The hospital stressed that botulism is not contagious. Symptoms usually begin within 18 to 36 hours after consuming contaminated food, but can occur up to 10 days later.

Health officials were urging anyone who attended the event and experienced symptoms to seek immediate medical attention.

The news comes as officials in the southwest, along with Blue Bell Creameries are trying to find the cause of a listeria outbreak that has killed three people and sickened seven others.