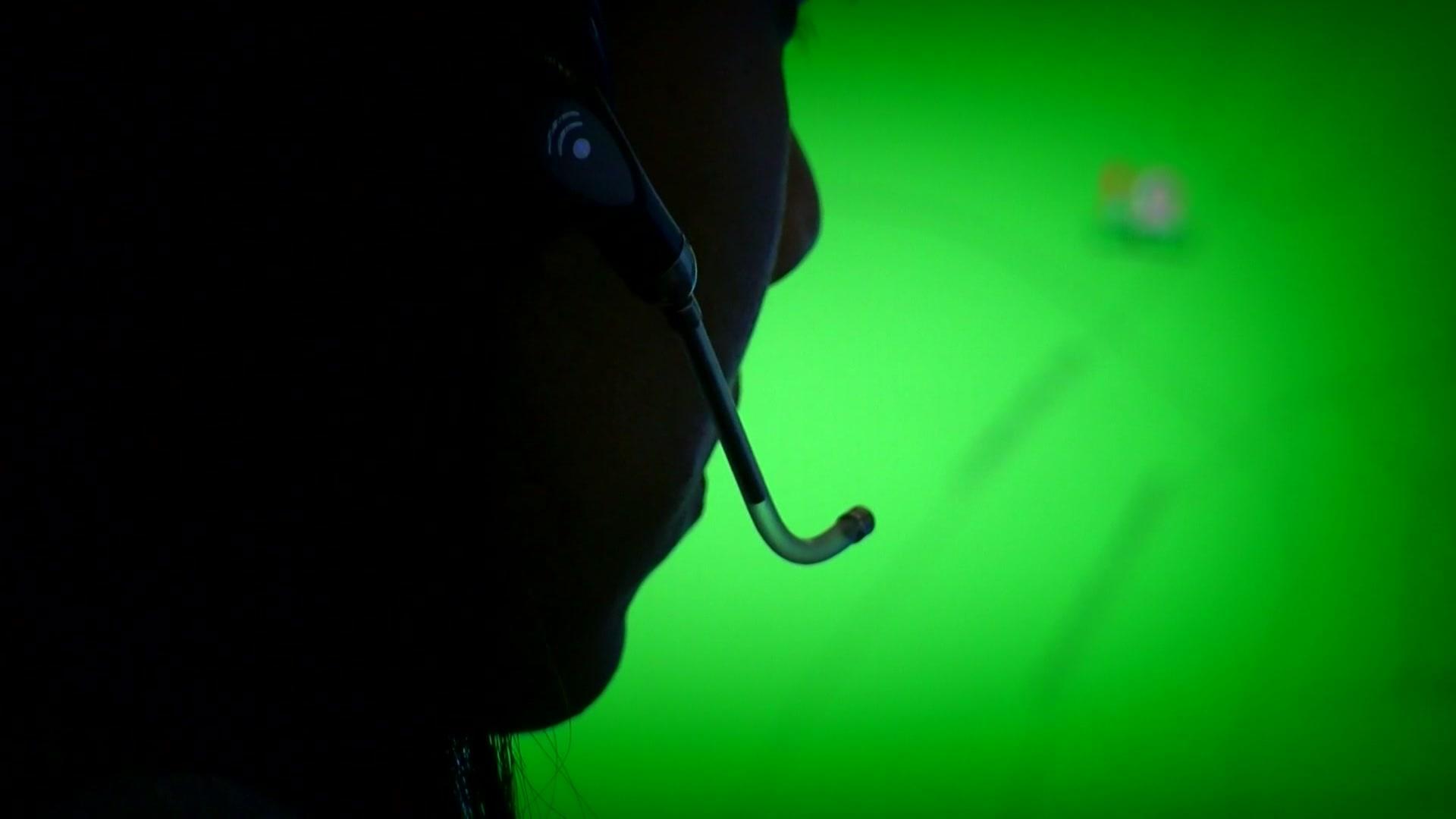 MINNEAPOLIS -- More Minnesotans are seeking help since the state transitioned to 988 as the suicide prevention lifeline, the state health department said Monday.

Calls have increased 44% to the state's four call centers where trained counselors are on the other line since the launch of the three-digit code in July. State officials attribute the uptick to 988 being easier to remember than the previous 1-800 number.

"The good news is word is getting out and people are hearing about the number and are feeling comfortable reaching out to us at that number," said Julie Ogunleye, director of 988 at Greater Twin Cities United Way, one of the call centers. "It's also a sign that the needs are great in our community and there's definitely demand for these services."

Someone is on the other line at any time of day -- no matter where they are located. But the goal is that Minnesotans' calls are answered by people who live in their communities.

"It is better than we expected, absolutely," said Sue Abderholden, the executive director of the National Alliance on Mental Illness in Minnesota. "You get worried – if you're gonna have an extra 1,000 calls is our rate going to go down or are we going to be able to meet the need? And I really applaud the call centers because they were really able to ramp up and basically meet that need."

Before the shorter number became operational, there were concerns that states might not be able to meet an anticipated increase in calls. Fewer than half of public health officials nationwide surveyed this summer by Rand Organization said they were confident their jurisdiction was prepared for the funding, staff and infrastructure needed to implement 988.

Abderholden hopes there's continued efforts to hire more staff so the in-state answer rate can get closer 100 percent. She'd also like to see an improvement in how long it takes before someone picks up the phone.

The average wait time last month was 42 seconds, according to national lifeline's numbers. There were 777 suicides in Minnesota last year, preliminary data from Minnesota Department of Health show.

"If you're in distress, going into a crisis, feeling extremely sad, think how long one second, two seconds, three seconds -- it can really feel very long," Abderholden said.

The Minnesota Legislature initially approved $1.3 million and received additional federal dollars, but lawmakers this past session did not sign off $8.6 million in supplemental funding for this fiscal year to expand capacity. Abderholden hopes next year they will approve a 12-cent fee tacked onto consumers' phone bills will provide a permanent funding source; other states have taken similar steps.

"I think the availability of continued resources to meet a potentially growing demand from there is always going to be a factor in our overall success to be able to meet the demands of our community," she said

If you call 988 and are waiting for several seconds, stay on the phone. Someone will pick up.

Caroline Cummings is an Emmy-winning reporter with a passion for covering politics, public policy and government. She is thrilled to join the WCCO team.