The Miami theater scene is a thriving community filled with many talented and dedicated directors. Supporters of Miami's performing arts scene have a wide variety of venues to choose from. Although lots of hard work in local theater goes unacknowledged, some of the talent is just too good to ignore. Here's a look at some of the best directors in South Florida and where to see their work. 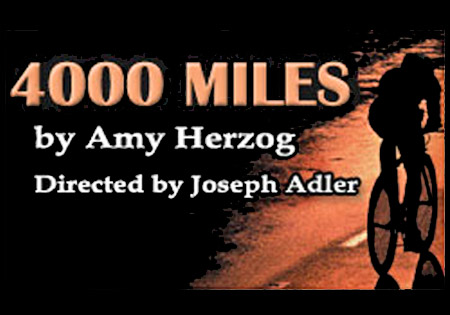 Joseph Adler is a well-known director that has spent the past 12 years as Producing Artistic Director at GableStage. Under his direction, GableStage has received 38 Carbonell Awards and 148 Carbonell nominations. Adler himself has been nominated 13 times and won the Carbonell Award for Best Director while working at GableStage. Adler has received many Best Director awards, a Remy Award from the Theater League of South Florida, the Heart of the Arts Award from the New School of Arts and many other prestigious awards and recognitions.

Mark Martino had a double Carbonell nomination in 2012 for Best Director of a Musical for "Crazy For You" and "Joseph and the Amazing Technicolor Dreamcoat" and Best Choreography for "Joseph and the Amazing Technicolor Dreamcoat." Martino has directed and choreographed at some of the nation's best regional theaters and has extensive experience in theater, film, television, opera and special events productions. 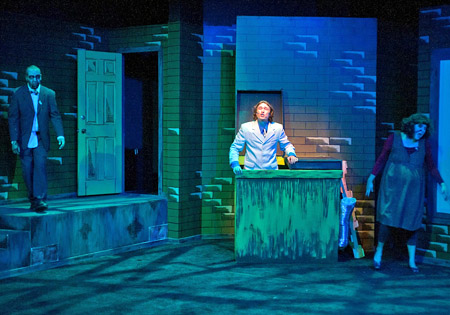 Margaret M. Ledford received her Bachelor of Arts in Theatre from the University of TN and studied scenography at Masaryk University in Brno, Czech Republic. She has been nominated four times for the Carbonell Award for Best Director, is a multiple Silver Palm winner for direction and has directed for many South Florida theaters. After eight years as Associate Artistic Director and Resident Director for The Promethean Theatre, the professional company in residence at Nova Southeastern University, Ledfor, is currently the Board President of the South Florida Theatre League. 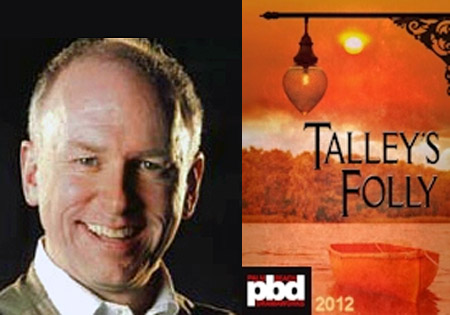 J. Barry Lewis is the Resident Director at Palm Beach Dramaworks and also directs at other theaters including the Maltz Jupiter Theatre and the Riverside Theatre in Vero Beach. Lewis has received the Carbonell Award for Best Director three times along with the Curtain-Up Award and the Theatre League of South Florida's 2005 Remy Award for Leadership and Service to the Arts in South Florida. 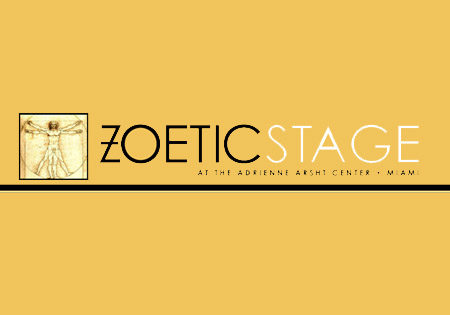 Raised in South Florida, Stuart Meltzer has an impressive biography as an Artistic Director, both in Florida and New York. In 2010, Meltzer, along with three other artists, co-founded Zoetic Stage at the Adriene Arsht Center for the Performing Arts. With a B.F.A. in Theatre from New World School of the Arts/UF and an M.F.A. in Directing from New School University/Actors' Studio, Meltzer received the 2012 Silver Palm Award for consistently outstanding work as Zoetic Stage Resident Director and is nominated for the 2012 Carbonell Award for Best Director for his work on "Captiva."

Transplanted from Denver, Colorado to Orlando, Florida, Larraine Stacey spends much of her time traveling all over Florida and cruising the East Coast. A certified International tour guide and former travel agent, Larraine loves researching travel destinations and sharing travel tips with others. Her work can be found at Examiner.com.