The Dan Campbell Era of Miami Dolphins football has begun after the team's tight ends coach was elevated to interim head coach in wake of Joe Philbin's firing after the 1-3 start.

He becomes the 11th head coach in team history.

Here are  five things to know about the new man in charge. (The Google machine isn't exactly flowing with information about his past.)

1~ Dan Campbell does not do sleeves in cold weather, as we learned via the following quote on ESPN by Jason Witten back when the two were teammates in Dallas:

"Football ain't meant to be played like that," Witten said of the sleeves. "I don't know. I do bundle up over there on the bench though. Nah, I don't let that get in the way. I mean, there is something to be said when you're out there playing, you've got to not wear sleeves. I think Dan Campbell taught me that pretty early in the career."

The next youngest? The Chargers' Mike McCoy at 43.

The youngest ever (in the NFL's modern era) was 31-year-old Lane Kiffin with the Raiders in 2007.

3 ~ Born in Texas, Dan Campbell played tight end at Texas A&M and was drafted in the third round of the 1999 NFL Draft by the New York Giants.

He was essentially an extra offensive tackle he alluded in an interview with MiamiDolphins.com:

"I was definitely a grunt. I think you can say that I was a ditch digger. In college, we were a run the ball on first, second and third down team. We occasionally ran a play-action pass and then punted it and let the defense win the game. I always though of myself as somebody that was hard-nosed. I always wanted to be an extension of the offensive line. I always thought of myself as a smaller tackle and I wanted to play that way.

4 ~ Dan Campbell can relate to his players.

"I know what's going through their heads before they even say it. There are times where they'll come off and I'll say exactly what I thought by how I would have played it and it's dead on. The trap you've got to be careful not falling into is as an ex-player you can't just let everything go and say, 'Hey, that's impossible.' That's the one thing about coaches throughout the years is you have to identify what players can and can't do but you can't just say things are impossible. You've got to find a way to get it done. No matter how the job may be, you have to get it done."

5 ~ Dan Campbell has the frame and fright of a WWE wrestler.

I wouldn't want to piss this 6-foot-5 Thor lookalike off. 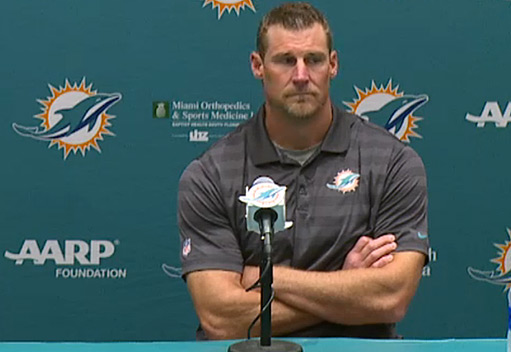 He also once had epic hair. 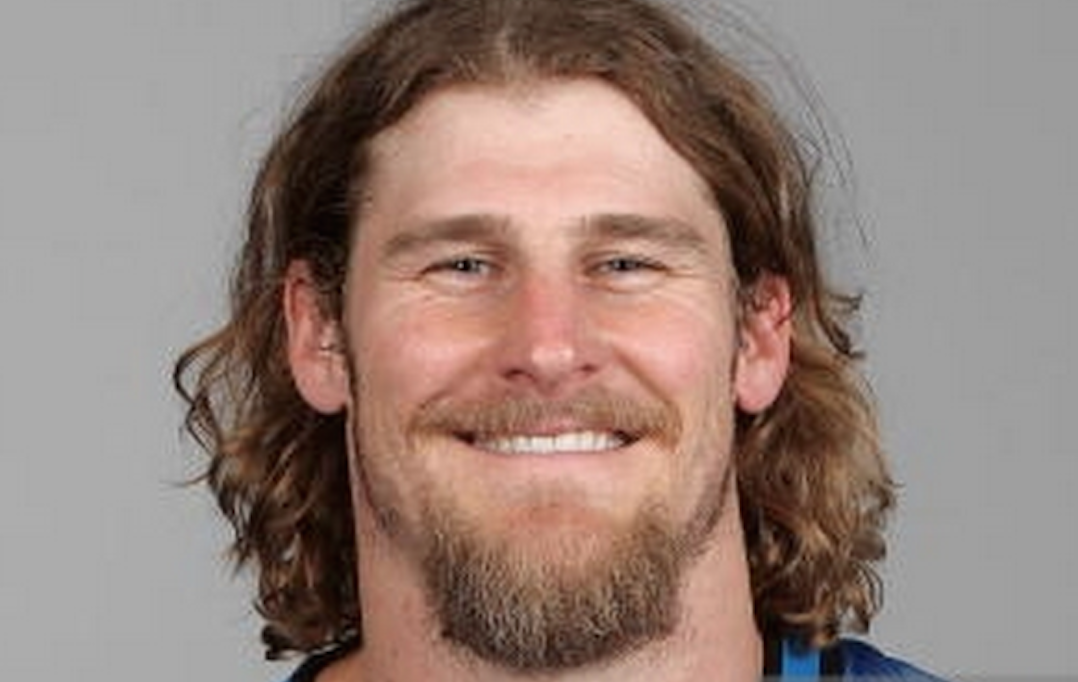