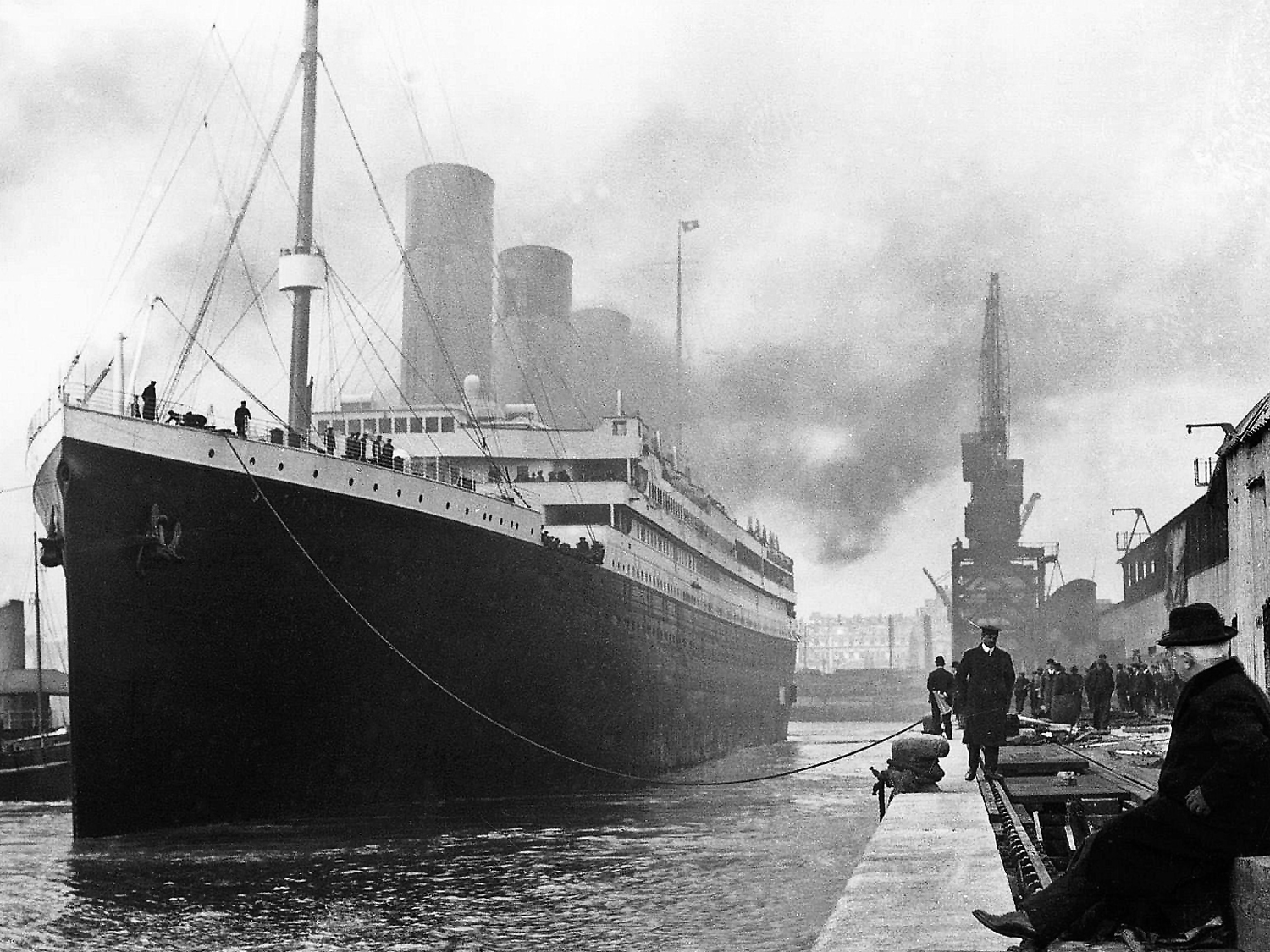 Had J. P. Morgan stayed his reported course to leave Europe on April 10, 1912, he would have gone down with his ship, Titanic. Fortunately, the powerful American capitalist nixed his booking for the maiden voyage and pulled a collection of his fine art from her cargo only days before she struck an iceberg, and sank roughly 370 miles southeast of Newfoundland.

Morgan's International Mercantile Marine Company acquired the White Star and Dominion Lines in 1902; and Morgan's payments to the roughly 300 shareholding vendors were made by check. In May 1911, according to Jean Strouse in Morgan: American Financier, Morgan and J. Bruce Ismay, the president of IMM and chairman of White Star Line, attended the launch of Titanic, a 46,000-ton four-stacker. She sank on April 15, 1912, after Ismay infamously took "the last boat" and solidified his legacy as White Star Line's highest-ranked official to survive the Titanic disaster. Two days after the sinking, Morgan celebrated his 75th and final birthday in Aux-les-Bains, France.

Alfred Gwynne - one of three Vanderbilts who reportedly canceled plans for travel on Titanic's maiden journey - told his mother in a cablegram on the day of Titanic's disaster that he had not boarded the doomed liner, and was safe in London, debunking a previous report by The New York Times that he had "joined the Titanic at Cherbourg."

Vanderbilt died three years later in the sinking of the Lusitania, a different Royal Mail Ship. A German U-boat sent the luxury liner to a watery grave on May 7, 1915, roughly 13 miles southeast of Ireland. Vanderbilt, a wealthy sportsman and first-class passenger, gave away his lifesaver just before the ship sank. He never learned to swim.

Former United States Secretary of State Robert Bacon had planned to head home from Europe with his wife and daughter aboard Titanic, though reportedly due to a delay of the arrival of Myron T. Herrick, Bacon's successor as U.S. ambassador to France, he postponed his family's departure.

Titanic sank on April 15, 1912. The Bacons, according to a report on April 20, 1912, by The New York Times, were "much congratulated on their good fortune in not having taken passage on the Titanic, as originally intended," despite The Times' previous claim that Mr. and Mrs. Bacon had endeavored "to arrange matters so as to be able to sail on the newest French liner, La Francaise." The former U.S. ambassador to France returned to New York safely aboard La France, a French liner, on April 27, 1912.

Candy tycoon Milton Snavely Hershey made a reservation with the White Star Line on Dec. 18, 1911 to ride Titanic on the liner's maiden journey, and paid the $300 deposit by golden check. Hershey left Europe early in April 1912, however, and crossed the North Atlantic on the Amerika, a German liner, because the businessman was needed sooner than previously expected at his chocolate factory.

Record of the Hershey Community Archives states that Hershey arrived safely in New York on April 6, 1912, and returned to Hershey, Pa., the following day, just days before Titanic hoisted her 16 3/4-ton anchor and steamed west from Queenstown, Ireland for the last time.