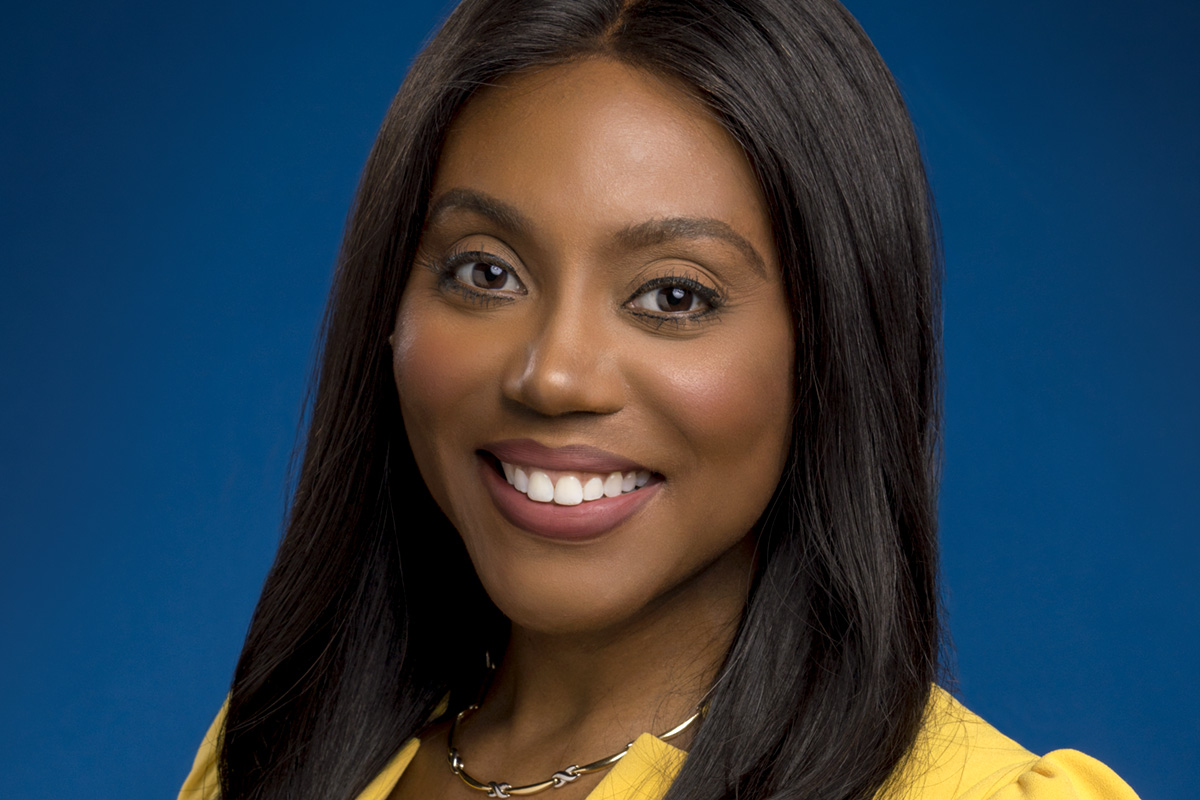 You can catch Markina Brown tracking the "highs" and "lows" of weather across the Southland on CBS2 and KCAL9.

Markina joined CBS2 and KCAL9 after serving as chief meteorologist at WGCL-TV in Atlanta and KTLA-TV in Los Angeles, making her the first African-American female chief meteorologist in Southern California.  Her career has also taken her to New York as a fill-in meteorologist for CBS This Morning, WBBM-TV in Chicago, WOIO-TV in Cleveland, and KPLR-TV in St. Louis.

Markina holds the seals of approval from the both the National Weather Association and the American Meteorological Society.  A member of Alpha Kappa Alpha Sorority, Inc., she is a graduate of Central Michigan University with degrees in Broadcast Journalism and Political Science with a concentration in International Relations.  She also obtained a third degree from Mississippi State University in geosciences with a concentration in meteorology.