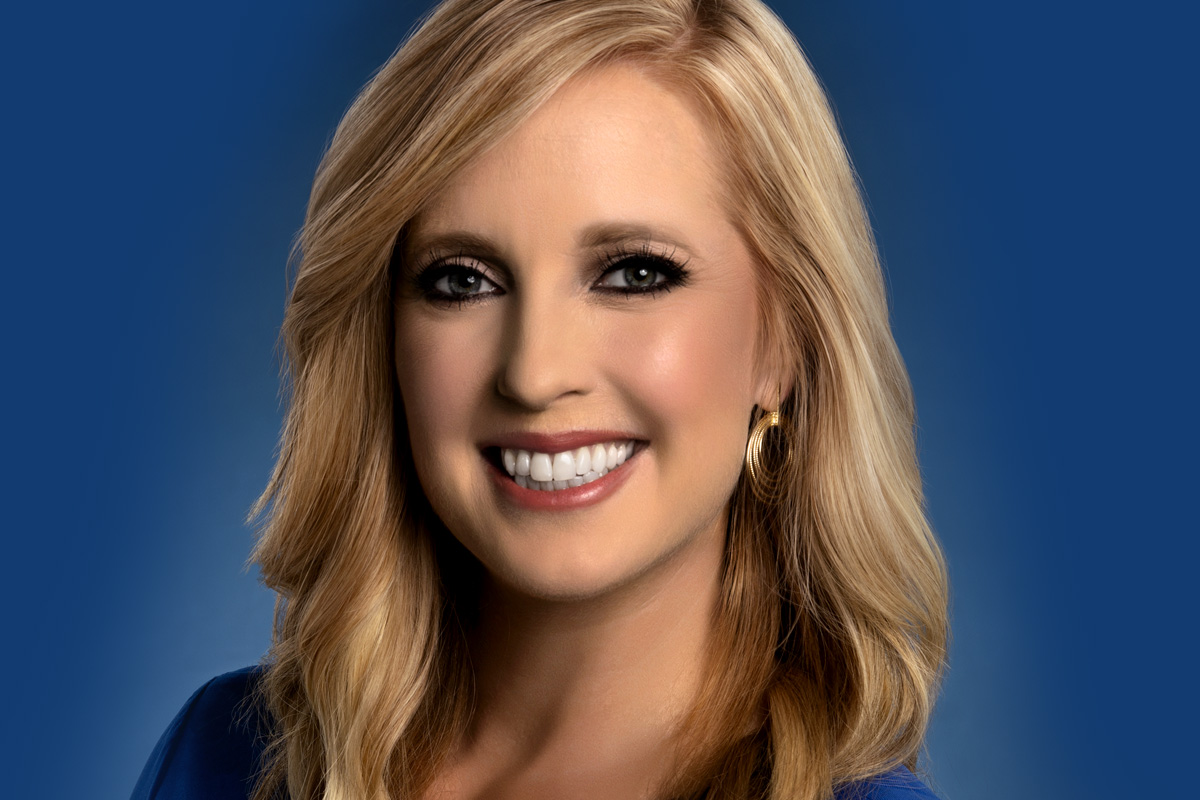 Jasmine Viel is an award winning news anchor and reporter who has spent more than a decade working in television on the West Coast.

She anchored the CBS/FOX evening newscasts on the Central Coast with her husband for several years.

Besides hosting numerous special reports, they earned recognition for their work helping raise money for local charities like the Boys & Girls Club and the SPCA of Monterey County where they adopted their sweet pitbull Hayley.

Since arriving in LA, Jasmine has covered major national news stories like the massacre in Las Vegas, the Dodgers trip to the World Series, the devastating Ventura wildfires and most recently being one of the only reporters on the front lines during the deadly Montecito mudslides.

She's appeared on various national news channels in her reporting, using social media to connect with viewers and share their personal stories and happenings around the Southland. Find her on instagram, Twitter and Facebook @jasminevielcbsla

Jasmine grew up with her twin sister and younger sister in a small mountain town in Northern California and graduated from San Diego State University with a Journalism major and minor in Spanish.

You may catch Jasmine filling in on the anchor desk and also anchoring for CBSN Los Angeles, CBS's local streaming platform which airs original newscasts at 7am & 1 PM Monday through Friday.