LONG BEACH (CBSLA) - A new audit showed just how much taxpayer money went into repairs of the famed Long Beach landmark the Queen Mary, though its now unclear why some of those repairs were never completed.

"That's the very first thing I saw when I came to the U.S. It's a very important piece of art for us," said Long Beach resident Ramon Rojas. 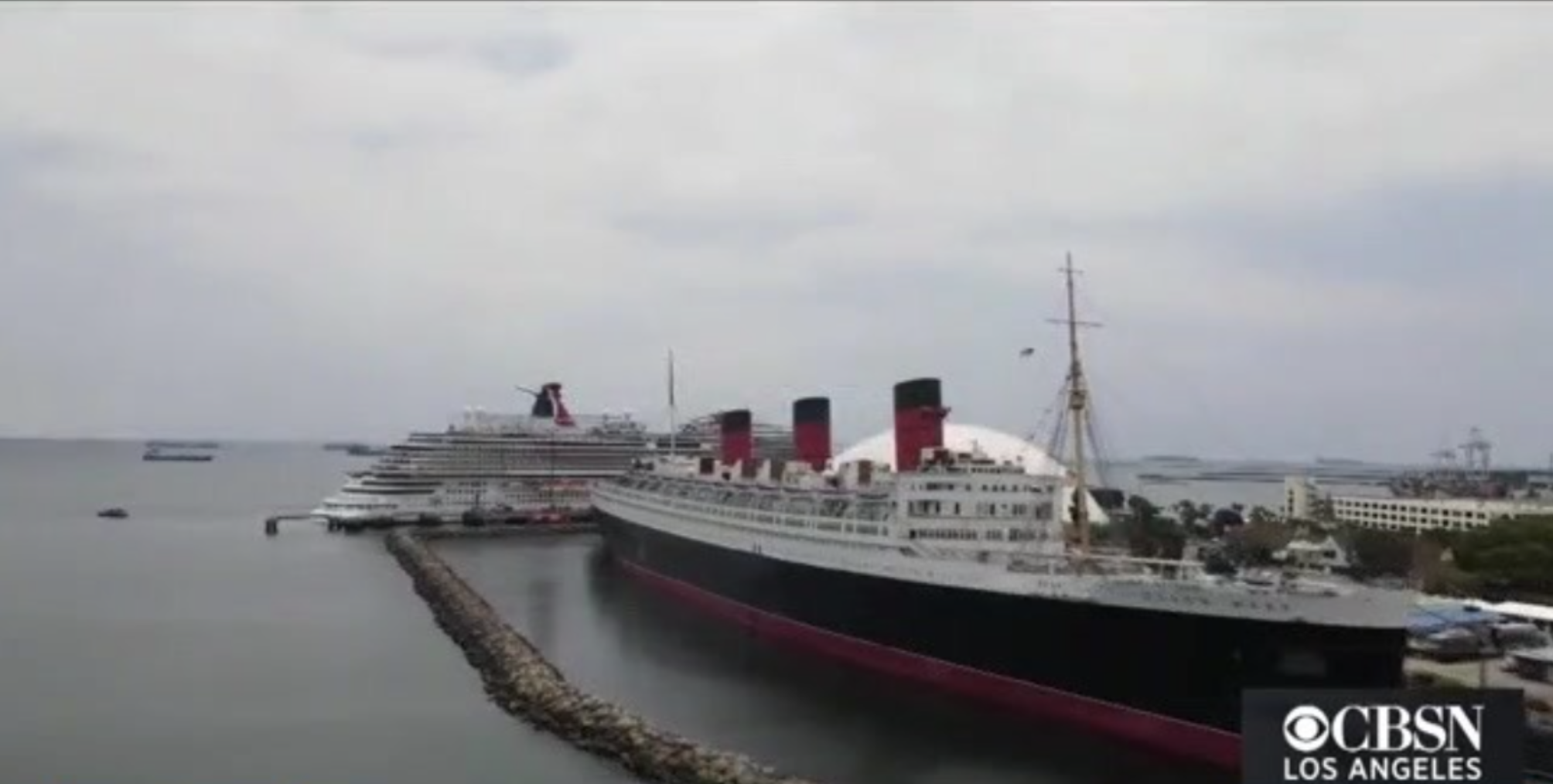 As much as locals want to keep the Queen Mary, a new audit just released found the City of Long Beach overpaid to repair the legendary ship five years ago, and even now, dozens of repairs are still not complete.

It's a question frustrated taxpayers are now asking, after auditors found 27 projects the city contracted with the iconic ship's previous operator, Urban Commons, to repair are still unfinished.

"It's very frustrating to see because we all come here to walk, enjoy the view. It's sad to see the city just throw away this money. We could use it for other resources," Rojas said.

The audit found Urban Commons failed to vet subcontractors, paid excessive amounts and didn't provide payment information for them. Now, some are asking tough questions as the city decides how much more to spend to get her up and running.

"Where is our tax money going towards and why is it disappearing and we don't know where it's going towards," Gonzalez said.

When CBSLA reached out to Urban Commons for comment, we were told the company is no longer in business.