ORANGE (CBSLA) - Three women claim a janitor at the Orange County Courthouse took pictures of them while they were in the restroom.

"I was scared to death. I was in disbelief of what I saw. I said, 'Did I actually see that? Did someone...was actually trying to take a picture of me while I was using the facilities?'" said an attorney who works for the County of Orange in the Lamoreaux Justice Courthouse said.

The lawyer, who CBSLA is not naming, said she's not the only who was recorded using the bathroom inside of an employees only restroom either.

"I'm angry. I feel violated. Has this happened to other people in the building?" she said. 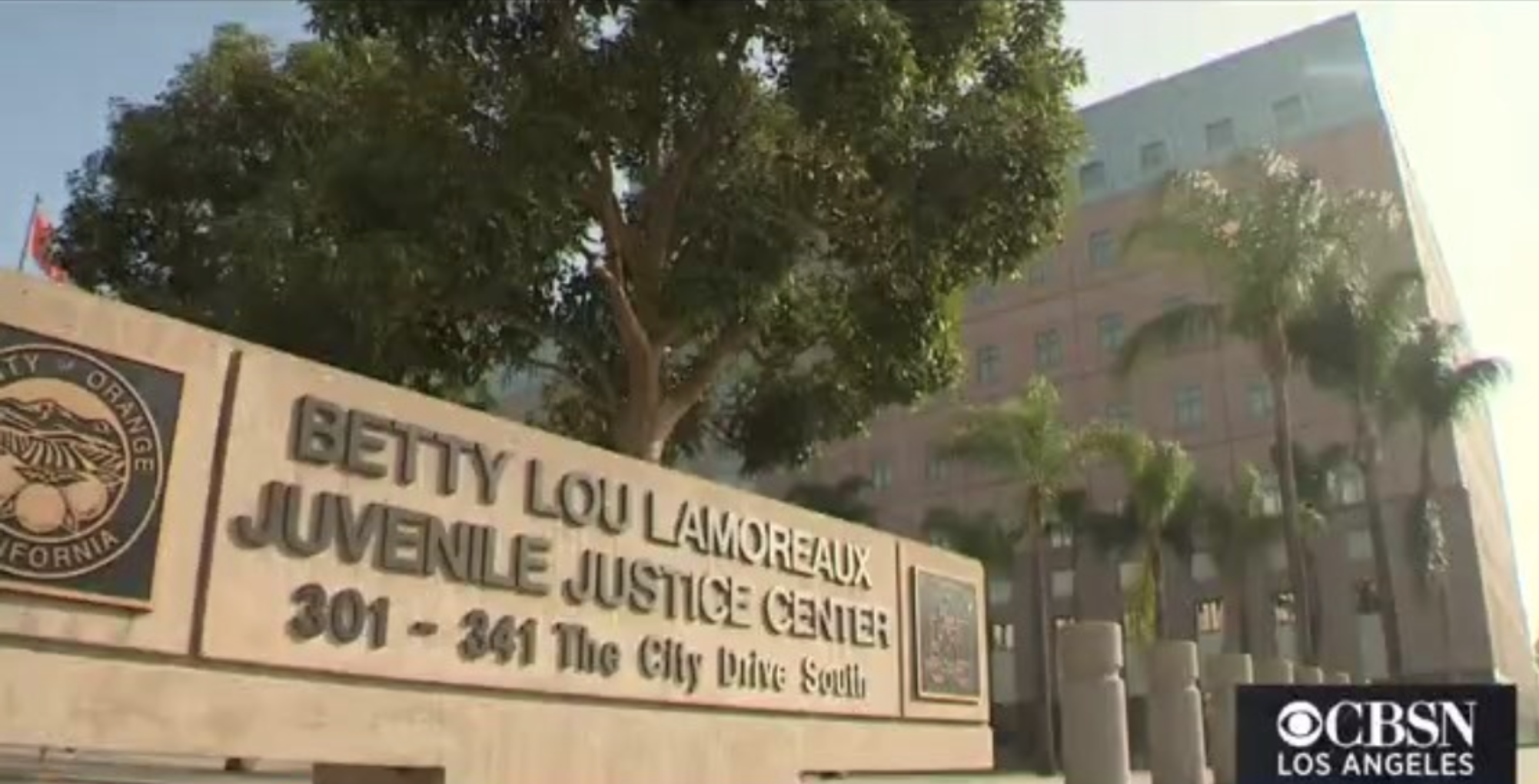 The lawyer said it was the end of October when she saw the phone pointed into her stall. She identified a male janitor as the person who was taking the pictures and video of her, and added that her worst fears have been confirmed by sheriff's deputies who showed her the disturbing images of her in the bathroom.

According to the victim's attorney, Case Barnett, it has happened to at least two other female lawyers.

While the janitor has not been seen in the courthouse since early November, the women are concerned that not enough is being done to find the footage taken in the bathroom and investigate how widespread the unlawful surveillance was.

"Everyone's worried that photos and pictures of them have been uploaded to the internet, and the real work that needs to be done has not been done on this case," Barnett said. "She reported it to her boss and her boss reported it to the sheriff's department. The individual was working in the courthouse, doing his janitorial job, probably committing more lewd acts for two weeks and nobody did anything."

The employees said they have not seen the janitor back on the job.

"The court is aware of allegations," a Superior Court spokesperson said. "We have referred the matter to the Orange County Sheriff's Office. An investigation is underway and therefore we are prohibited from discussing further details about this matter.
The case is under review at the Orange County District Attorney's Office.
The sheriff's department said, "We identified photos and two victims involved. To our knowledge, there are no additional victims."
The women want to be sure all of the janitor's electronics are searched.
Thanks for reading CBS NEWS.
Create your free account or log in
for more features.
View CBS News In
CBS News App Open
Chrome Safari Continue
Be the first to know
Get browser notifications for breaking news, live events, and exclusive reporting.