Southfield (CW50) - Here at CW50, we have latched onto the story of three-time cancer survivor Rob Atteberry. We shared his story with you when he battled and survived his first bout with cancer, and we brought him back late last year for him to share his story of surviving cancer for a third time. And this wasn't surviving cancer that kept coming back, it was surviving three different forms of cancer. Now, Rob Atteberry is back to share the next step in his journey, turning his incredible story into a movie.

Atteberry is teaming up with Paris Jones, CEO of Paris Films and a fellow cancer survivor, to help him make Atteberry's book "GO! GO! GO! Rise, Fall and Rise Again: The Story of Cancer" into a film. A friend of Jones took notice of Atteberry's story when he read his book and recommended it to Jones. Jones read the book and pitched to his team at his production company the idea of making the book into a movie. Jones called it a "no brainer" when it came to whether or not he was going to pursue the idea of making a screenplay. 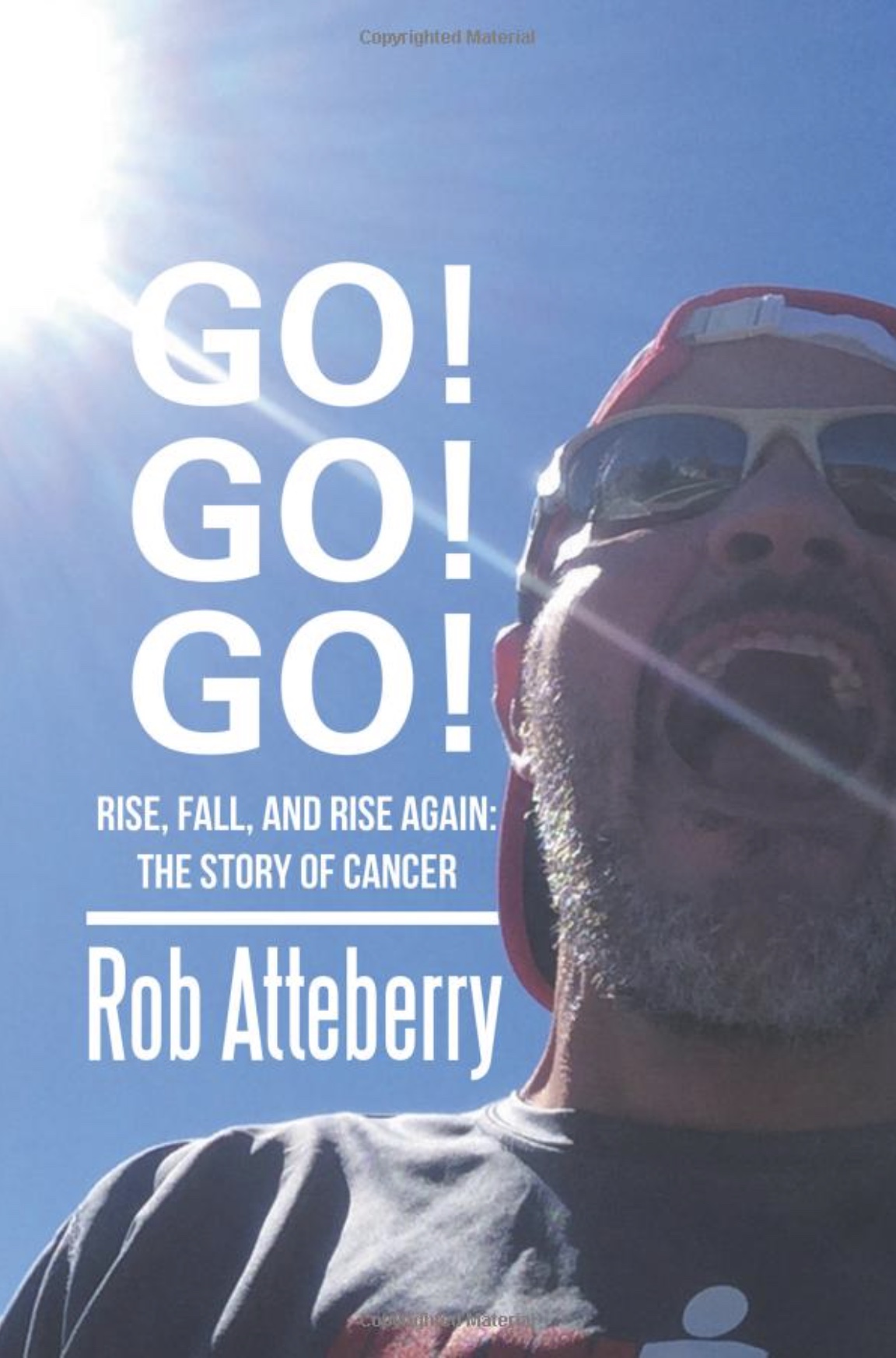 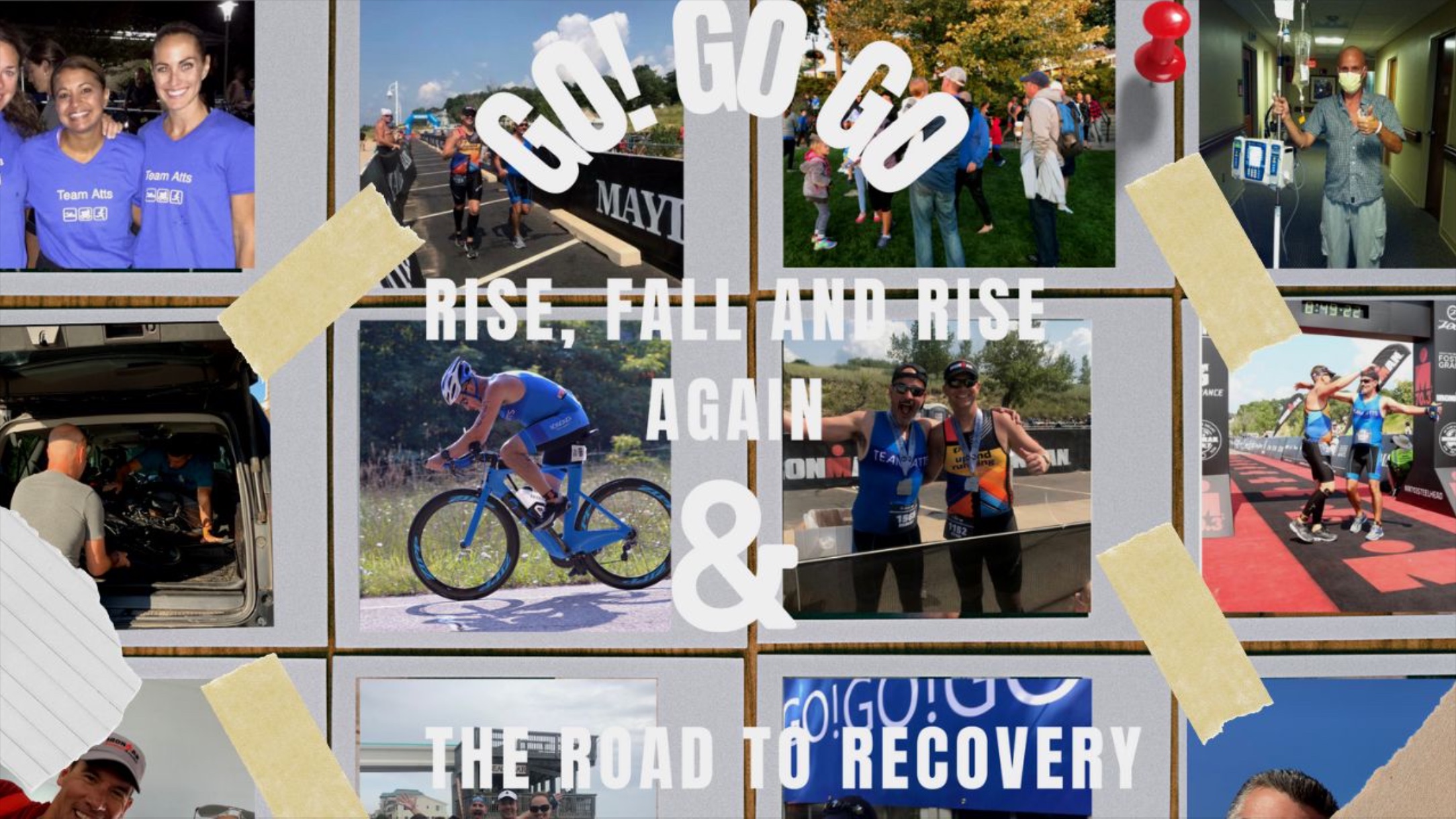 Jones and Atteberry have now been on the journey together for a year and a half now, both sharing deep connection to the story of surviving cancer. They have quickly become great friends while developing the project, making it all the more easier. They're now in the process of having built a "Look Book" for the film to pitch it to investors, hoping to start project development on the film once they can get the funding.

Jones runs a production company, Paris Films, out of Southfield. Paris Films has developed several films with a few more projects in development.

Rob Atteberry and Paris Jones join Lisa Germani on Community Connect to talk about their own stories battling cancer, and the development of Rob's story into a screenplay.

Watch Community Connect, Saturday at 7am on CW50.