Busload after busload of senior citizens traveled from Metro Detroit for what was  dubbed the "It's Not Fair" rally. 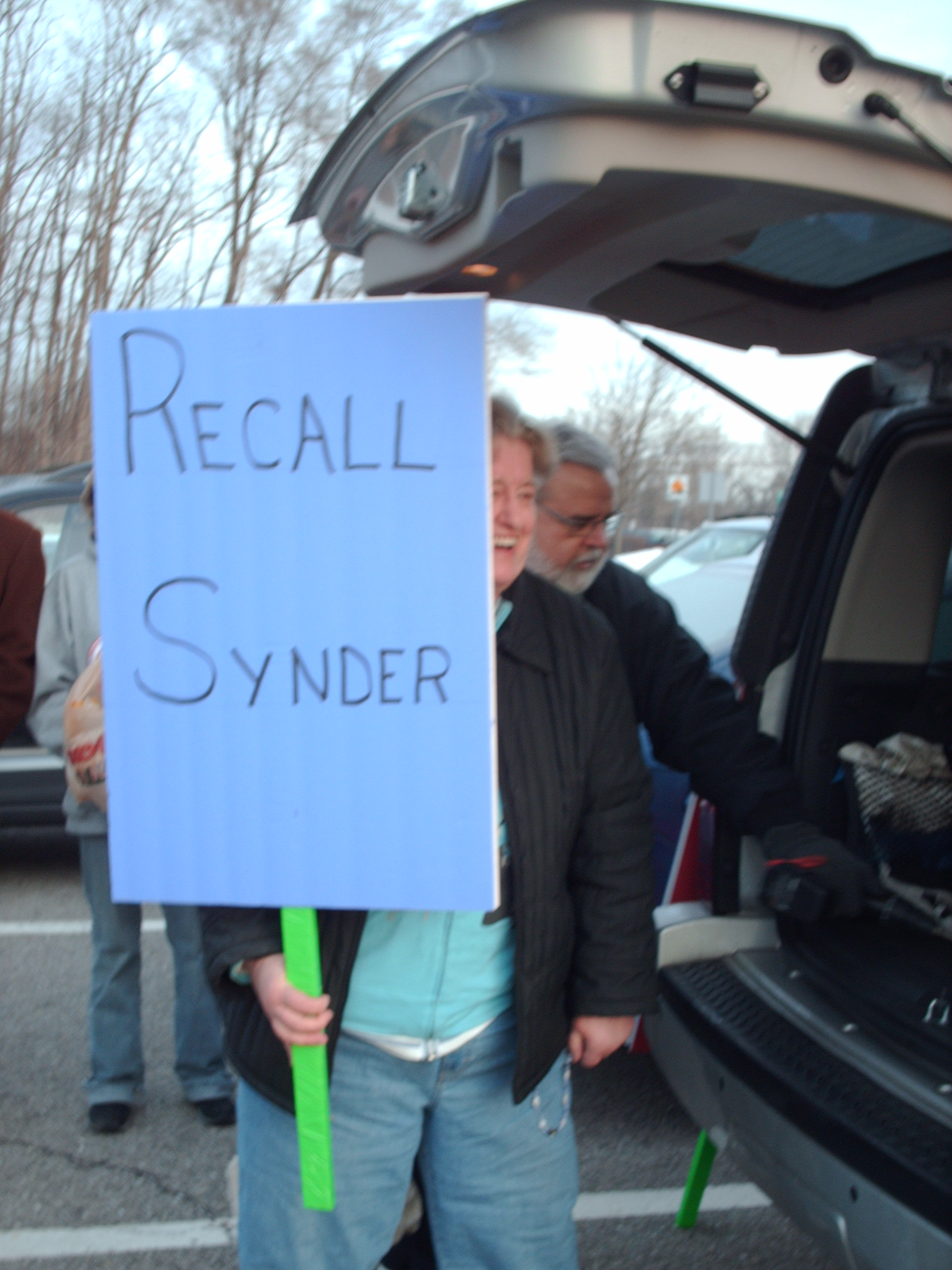 During an interview with WWJ's City Beat Reporter Vickie Thomas, Detroiter Patricia Williams said, "No, it's not fair. I think that's wrong. I don't think they should pick on the seniors, you know, because most of them ... are barely making it."

Skubick said the crowd heard from a number of speakers, Tuesday afternoon, who are all denouncing, unilaterally, the governor's proposal to tax pensions.

According to Skubick, the governor said it's not a pension tax, per se, it's just the loss of a deduction on seniors' taxes.

"What he's trying to do is even the playing field between young people who are paying taxed for state services and senior citizens who are getting those services and not paying for them," Skubick said.

Senate Republicans have acknowledged that this is not at all a popular tax with senior citizens, and they may reduce the size of the bite that the state takes out.

"The Governor is basically taking the $900 million that would be raised by this pension tax, if he gets it, and he's using it for business tax relief, and the seniors don't like that either.  There's not guarantee that jobs will be created, the sponsors of this rally say... They're telling lawmakers inside 'Don't do this to us'," Skubick said.

Prior to attending Tuesday's rally, Marietta Bishop of Berkley said she's never done anything like this, but she and her husband were pushed into action by a governor who she says is taking from the poor and middle class, and giving to the rich.

"It's anything but fair, anything but fair. And, right now we're trying to help a son who has lost his home and our three grandchildren, and the seniors are putting money into their adult children and their children, so now he wants to take that money away," she said.

"So, how do we make the economy go around like that? How do I go to Kohl's, shop for the grandkids and help with homes and everything else when he's gonna take our money?" Bishop said.