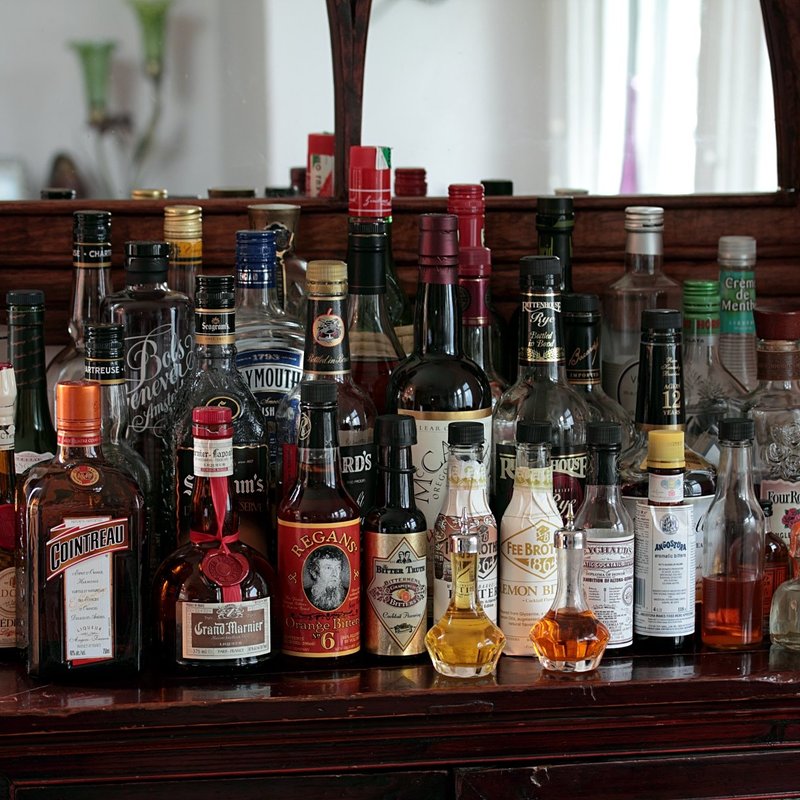 If you've ever stayed at a boutique hotel abroad, odds are you've come across a "Seriously, where on earth did the bartender go -- oh wait, there is no bartender?" honesty bar. Whether you knew what the hell was going on is another matter.

To help prevent you from looking around the room all perplexed and shifty-eyed next time you encounter one/pour yourself a drink, we've prepared this quick primer. 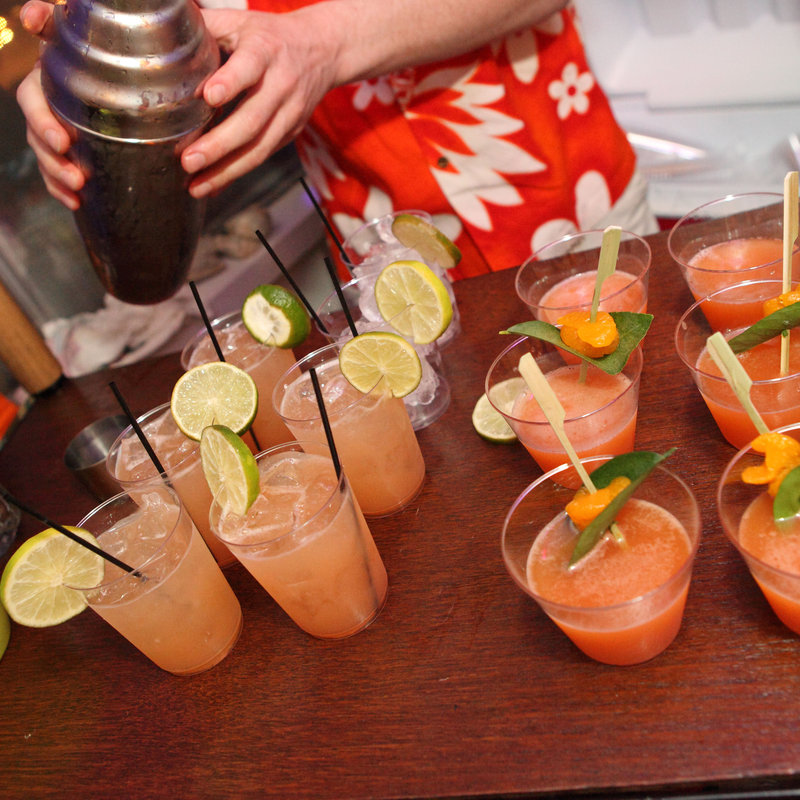 Related: 28 Must-Eat Sandwiches From Around The World

What the hell is an honesty bar? Is it like a minibar?
Not quite. If you're at all familiar with the rural concept of the honesty box, honesty bars aren't much different; they're completely un-staffed, relying instead on customers using the honor system -- you pour your own booze, then either leave the appropriate amount of cash or mark down what you consumed so they can charge your room accordingly. Your drink's only as fancy as your ability, and the suggested prices are usually a bit higher. You do save money, however, as you only have to tip yourself -- and compliments about how good your hair looks today the drink tastes totally count. 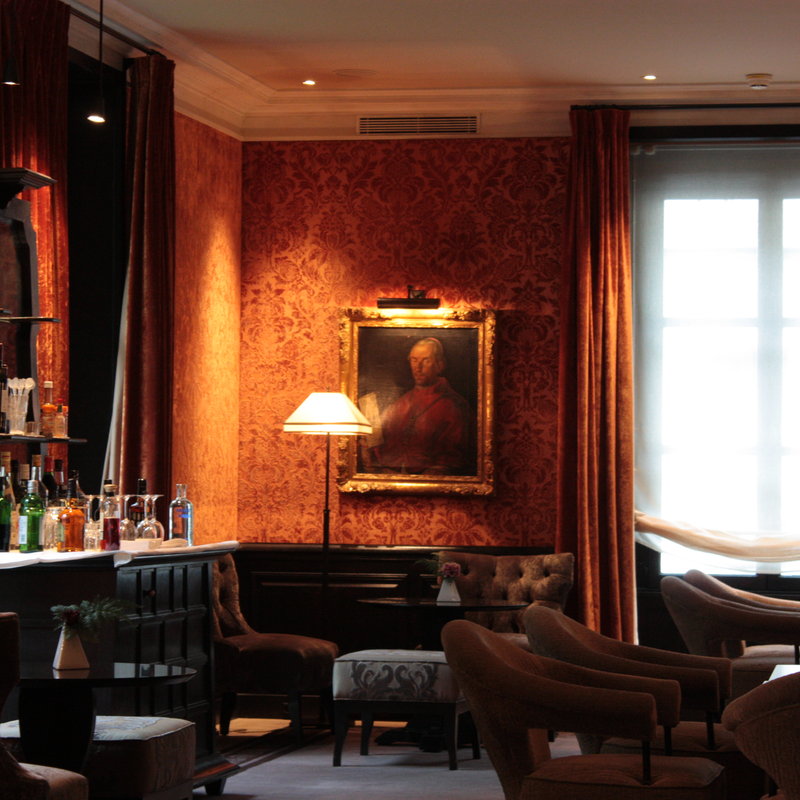 Wait, seriously? What’s to stop me paying whatever I want/nothing at all?
Other than your strict moral code, you mean? These places usually rely on the idea that stealing from something called an “honesty bar” is a little like swiping candy from a baby. Or a basketball from Karl Malone (that dude had like a million career turnovers). That said, some hotels have honesty bars in each guest room, making it much easier to tell who's to blame if the numbers don't add up. 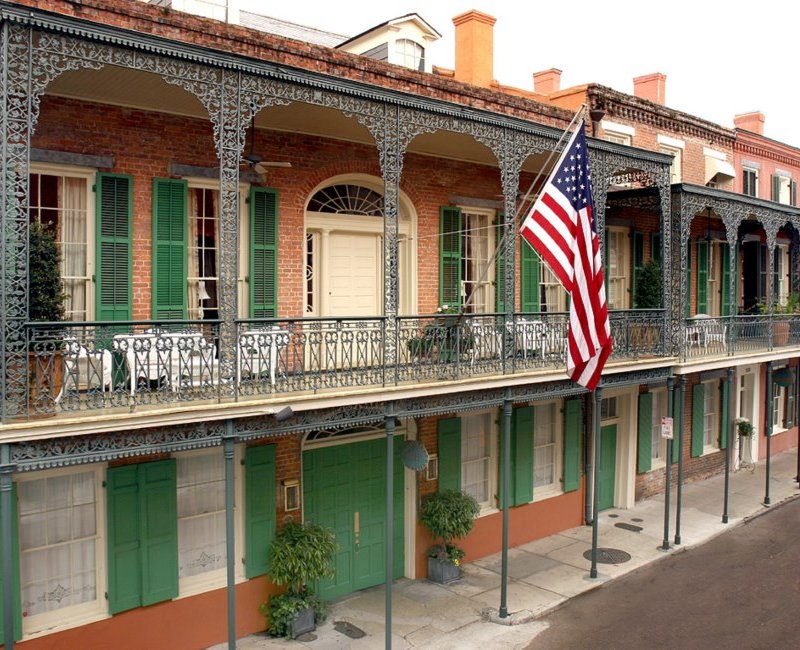 Okay, so just how common are these things?
You’ll usually only find honesty bars in smaller hotels (we’re talking less than 100 rooms), and they’re generally spotted overseas -- the Coco-Mat chain of hotels sports one in each of its 20 locations throughout Europe, as do England's Pelham Hotel and Pendragon Country House. If you're stateside, Hotel Erwin in Venice Beach and The Fairmont Copley Plaza in Boston both rock 'em as well, as does NOLA's 31-room Soniat House.

Gianni Jaccoma is an editorial assistant for Thrillist Travel, and is fluent in more than seven languages that he made up himself. Follow him on Twitter at @gjaccoma.