ROYAL OAK (WWJ) - There were many smiles at William Beaumont health center in Royal Oak where dozens of physically challenged kids received free bicycles as part of the 9th annual bike day at Beaumont Hospital.

For some of the physically challenged children selected to receive the specially designed bikes during this event, it's the first time they've ridden one. 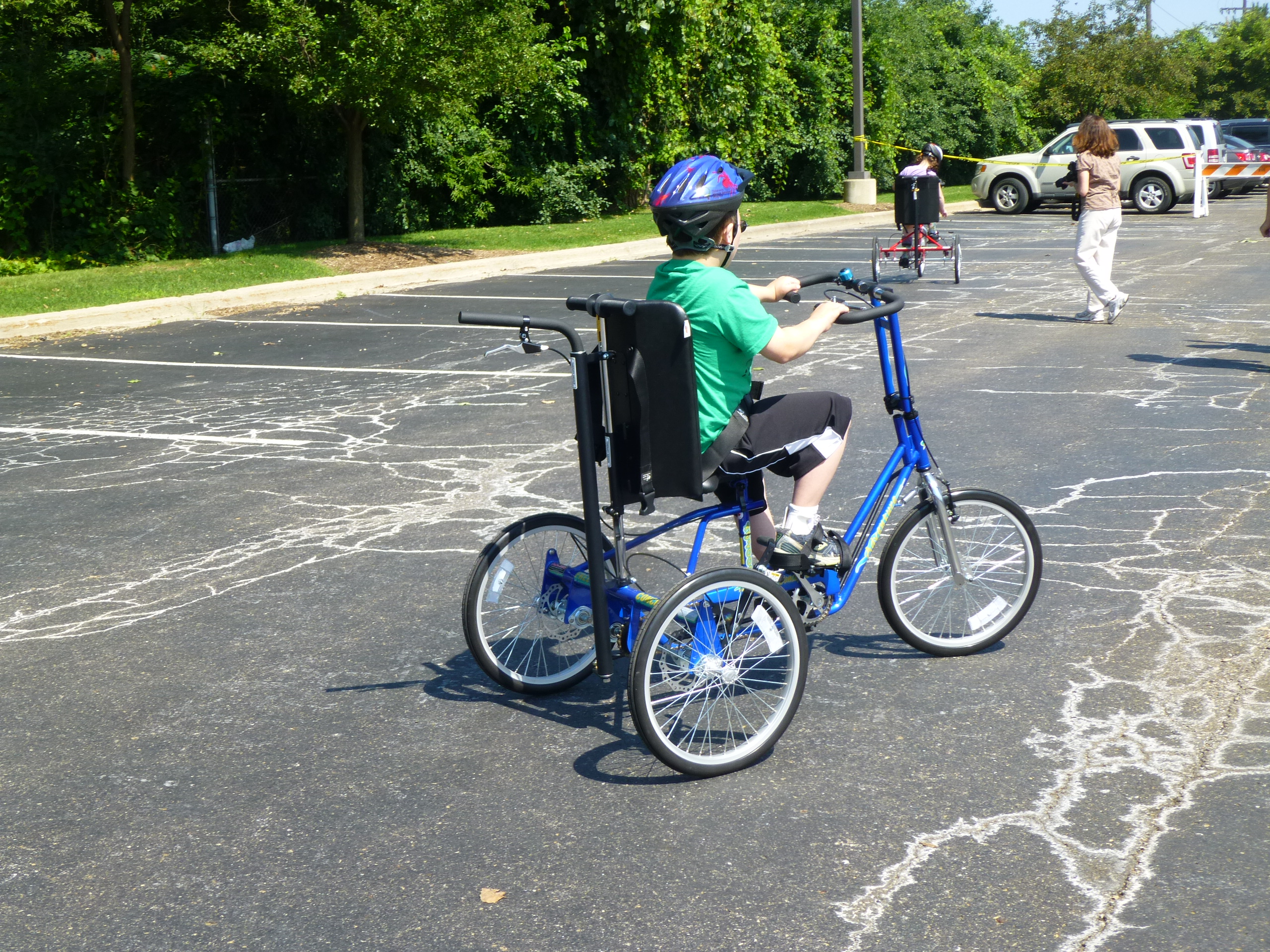 Wendy Nichols, a physical therapy assistant at Beaumont Hospital, tells WWJ's Pat Sweeting that providing the bikes helps to solve an insurance issue for many of the families.

"Bikes are not covered by insurance," said Nichols. "And with the heavy financial constraints of just the economy on top of all the medical needs for the kids with special needs - these bikes are not affordable for most families," said Nichols. "We have bikes from $200 for very small children to $3,800. Thirty-eight hundred dollars is almost a used car."

The bikes are specially designed for children with disabilities.

Mike Wheeloch of Rochester Hills was there as his 10-year-old son took a ride on his new bike.

"It's a very modern tricycle, it's got double disc brakes in the back and it's geared down enough so that even with the lower muscle strength child will be able to make it move, which really is what adapts to him - but the real important feature is that it has the ability to steer and brake from the back," Wheeloch said.

The ability to steer and brake from the back means a parent could help operate the bike if necessary.

The children will take part in a bike parade in Birmingham next month as part of a special event that raises funds for the program.