DETROIT (WWJ/AP) - Detroit residents have begun patrolling their neighborhoods as part of an effort to help prevent arson over the three-day Halloween period.

The annual Angels' Night volunteer effort is credited with substantially reducing fire-setting at the end of each October. 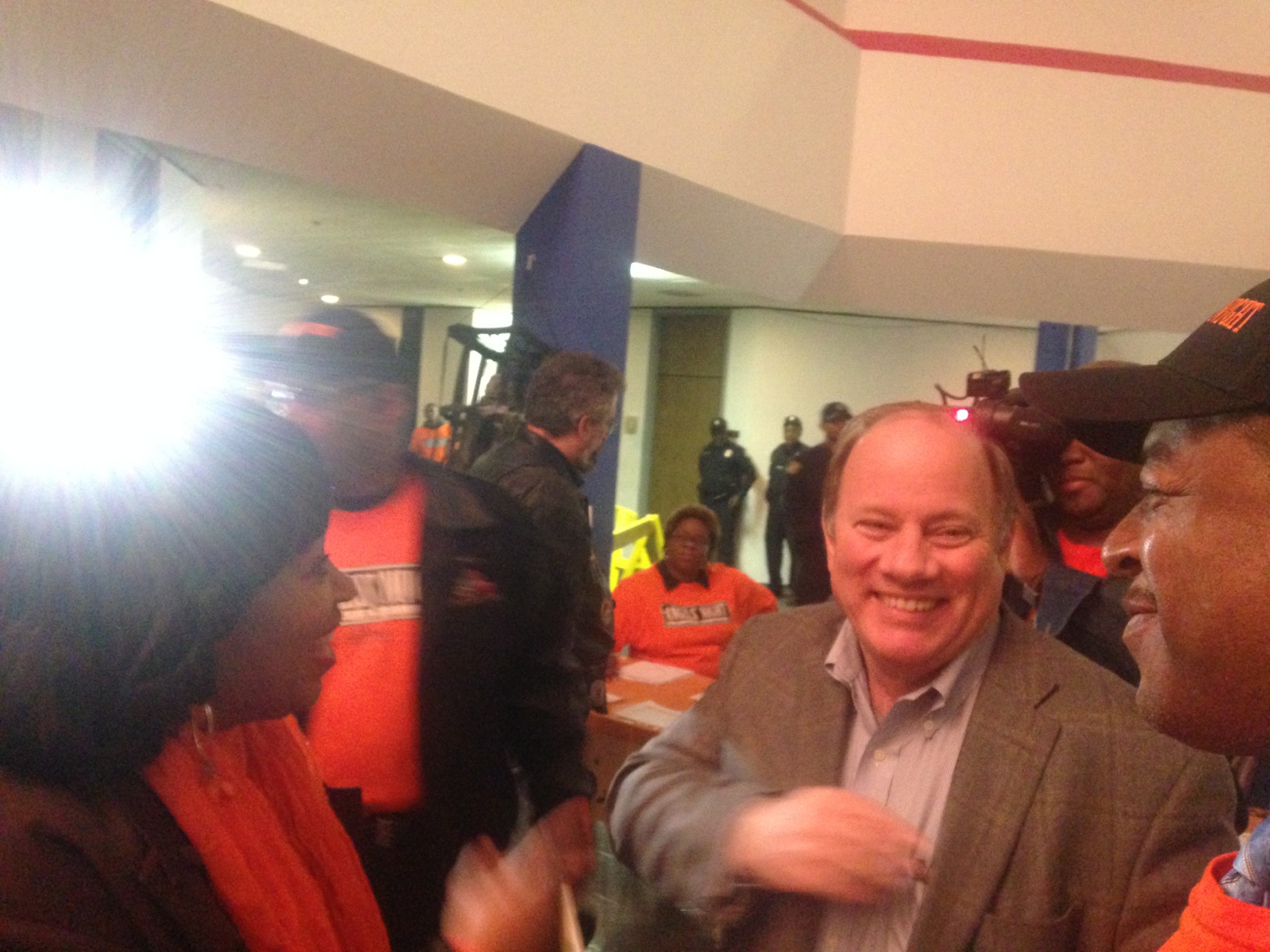 Detroit Mayor Mike Duggan began the night by thanking officers at roll call who will be out patrolling neighborhoods over the next 3-days. He then met with volunteers at Butzel center in District 4--on the city's east side-- where he himself took part in patrolling.

"Let's go to work," said Duggan. "Everyone knows what's at stake, the city's reputation is improving across the state and across the country and this is an opportunity to make sure that reputation continues to go in the right direction."

The observance this year runs Wednesday through Friday. The city's Angel's Night information says conditions were good as the patrols began Wednesday night.

There were a number of fires Tuesday night and Wednesday morning, before the patrols started.

The volunteer effort is a long-running response to what used to be known as Devil's Night, the day before Halloween.
In 1984, Detroit had more than 800 fires during the period. Last year, 95 were reported.