A rain-delayed and tarp-snafu'ed game at Wrigley Field caused uproar within the San Francisco Giants organization after their game versus the Chicago Cubs was called in favor of the Cubs, 2-0. Naturally, they protested and it's a good thing they did.

The San Francisco Giants are the first team since 1986 to successfully protest a game and play will resume Thursday (8/21). In light of this upheld protest, we decided to take a look back at some of the past protested games upheld by the MLB.

The game was delayed 17 and 22 minutes by the 6th inning and officials decided to call the game - naming St. Louis the victors (4-1)...even though umpires were required to wait a full 30 minutes before calling a game. After the Pirates' successful protest, the game was resumed on June 18, 1986. Cardinals won 4-2.

During the 4th inning, the game was called after a 1-hour rain delay. Braves manager Clyde King wasn't having it and protested that the umpires didn't test the field or wait long enough. King won his protest and the game resumed on July 20, 1975. Braves went on to defeat the Expos 5-4.

In the 9th inning, Cincinnati Red Bob Borkowski swung at a wild pitch from Warren Spahn for his third strike, but ran to first base anyway. Milwaukee Braves third baseman Eddie Mathews' throw to first struck Borkowski and rolled into right field - making way for two runs to be scored. Umpires ruled one of the runs an out due to Borkowski drawing an illegal throw. The Reds didn't like that so they protested the game. Play resumed on September 24, 1948 and the Milwaukee Braves went on to win 4-3. 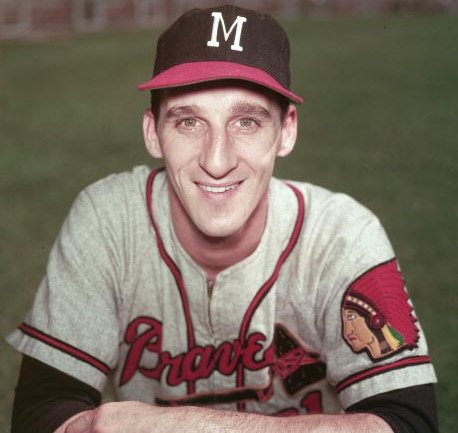 After Dodgers pitcher Hank Behrman relieved Carl Erskine before allowing him to finish pitching to one batter in the 9th inning, Pirates manager Billy Meyer protested. It's a good thing he did. The Pirates defeated the Dodgers 12-11 during the restarted game on September 21, 1975.

After an unagreeable call at home plate, Reds pitcher Dolph Luque threw the ball into the Reds' dugout where someone then threw it out to center fielder Ivey Wingo who was able to run down a Pirates baserunner for an out. Needless to say, the Pirates protested the game (Reds 3-2) and it was restarted June 30, 1921. Pirates won 4-3.