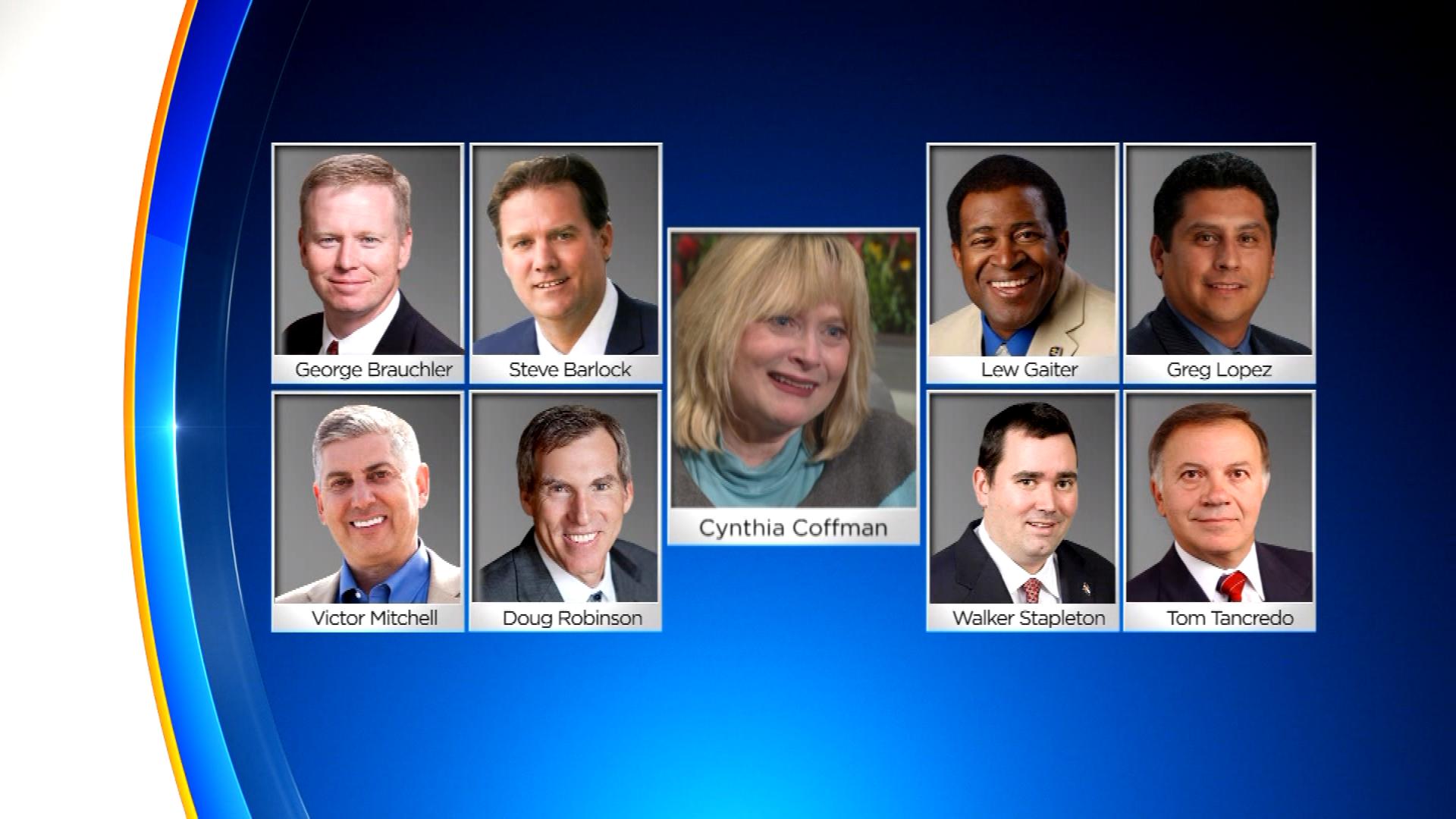 "It that why you got in, in part, because Tom got in?" CBS4's Shaun Boyd asked Coffman.

"Well, it certainly was a motivating factor," Coffman said.

"Tancredo starts off with anywhere from 20 to 23 percent -- a rock hard political base," Wadhams said. "So the more the rest of the vote is divided up by these other Republican candidates, it helps him.

Now, the challenge for the other candidates is for somebody to break through."

You have to be able to put a lot of meat on these bones -- of a campaign. And if you're not able to do that, I think voters are going to look elsewhere."

Pressure has been building on some of the GOP candidates in the race to consolidate the field to keep Tancredo from securing the nomination, according to Boyd, and Coffman's entry is shaking things up.

Colorado's Primary Election takes place on June 26, 2018. Wadhams said any Republican candidate who wants to win it will need to challenge Tancredo, who is to the far right of the party. Coffman is considered a moderate by many in her party. She is pro-choice and pro-gay rights.