FORT COLLINS, Colo. (CBS4) - A large number of fish have died off in the Cache la Poudre River and now Colorado Parks and Wildlife is trying to solve the mystery behind the deaths.

"It is a major die off; we are talking in the thousands. It is not just a couple of fish," said Jason Clay, spokesperson for Colorado Parks and Wildlife.

Clay said the die off affected several species in the Poudre River west of Fort Collins, which raised concerns for investigators.

"There was no one specific fish that was effected. There's been carp; there's been trout that has died," Clay said.

The department tweeted that workers are sampling water. They are focused on a stretch of river from Linden Street to Timberline Road.

Clay said there were several possibilities as to what caused the die off, including natural and human involvement. 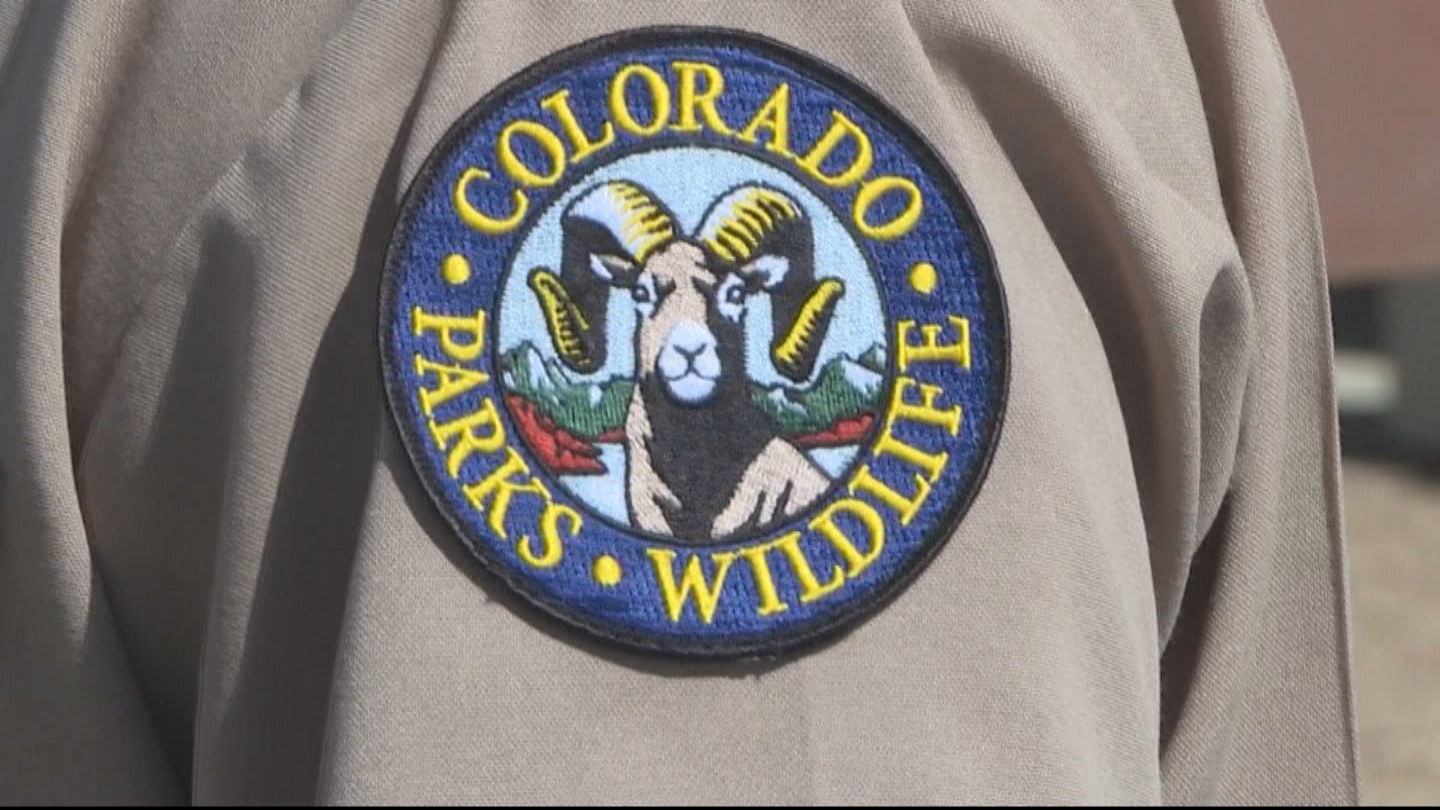 Thermal shock was one natural possibility, which Clay said would involve the recent fluctuation in temperature in Colorado. That, combined with low flow, could have caused oxygen levels to drop to fatal levels.

Clay said investigators were also looking in to whether or not nearby businesses, and construction, could have played a role in the die off.

"Maybe there is construction in the area, something got in the water," Clay said.

If humans were to blame for the die off, Clay said citations would likely be issued.