DENVER (CBS4) - Mother Nature gave Colorado's Front Range a much needed drink of water on Sunday with a widespread rain event that lasted several hours. Some of the precipitation fell as snow in the higher elevations just to the west and south of Denver.

The rainfall created so much runoff that a flood advisory was issued for a brief time along Cherry Creek because it got out of its banks. There were no issues reported due to the flooding but it was a good reminder of how fast things can change when a lot of rain falls during a short period of time.

Denver's official total of 0.94 inches was the most rain on a calendar day at Denver International Airport since last July. It also broke a record for the date. 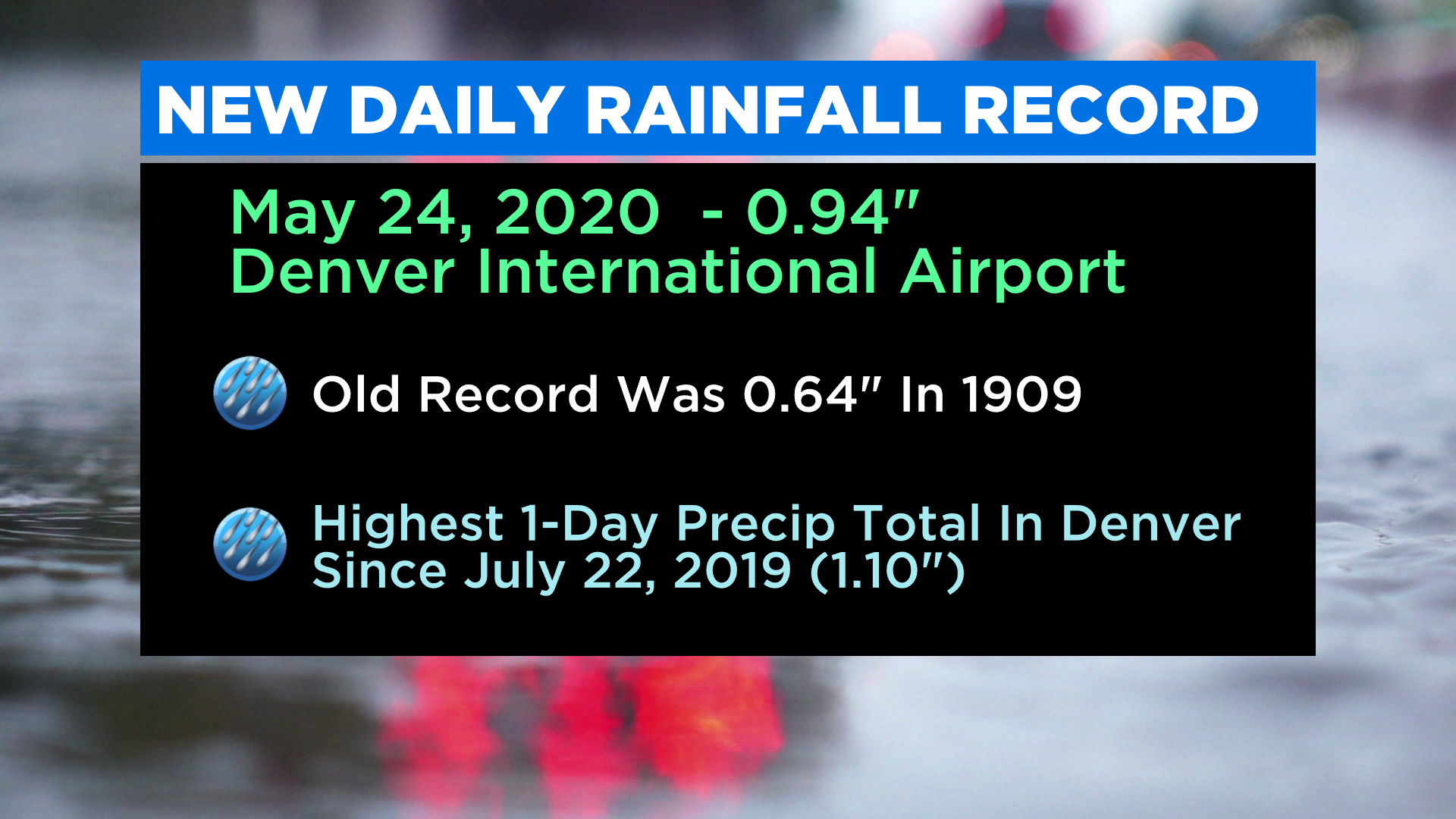 Several CBS4 weather watchers reported anywhere from a half to one inch of rain with a few places even higher, including 1.19 inches in Roxborough and 1.06 inches in the west part of Centennial.