DENVER (CBS4)- An incredible effort by volunteers allowed The Laradon School to reopen a week after a devastating hail storm. But there is still months of work ahead for the school for developmentally disabled children and adults.

"It was like gunfire that hit us," said Laradon CEO Doug McNeill.

A week ago this center for challenged children and adults took a beating in the hailstorm.

The damage is thought to be in the millions. The change is amazing. Dozens of volunteers, including Denver police, showed up and lent a hand. 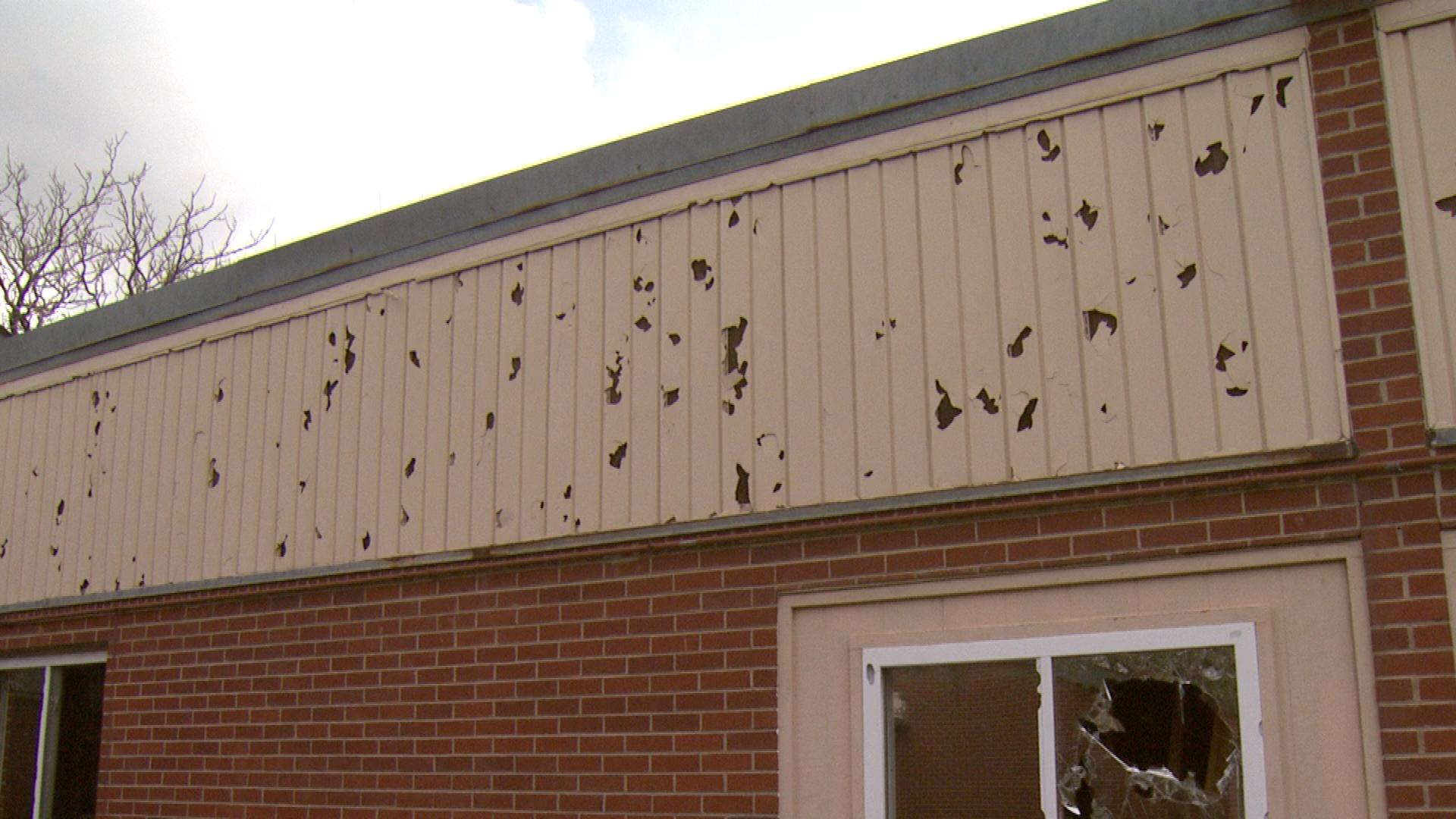 "We may get some rain this week, we'll find some leaks, but these guys will patch it," said McNeill.

"We spend more time with them versus our own families, so we definitely miss them when we're not around them," said program coordinator Kimberly Tapia about being away from the clients she works with every day.

All week long, they had nowhere to go with Laradon closed. It was a rush to get things open again.

"We had to make sure everything was clean and safe, because there was glass everywhere," said McNeill. 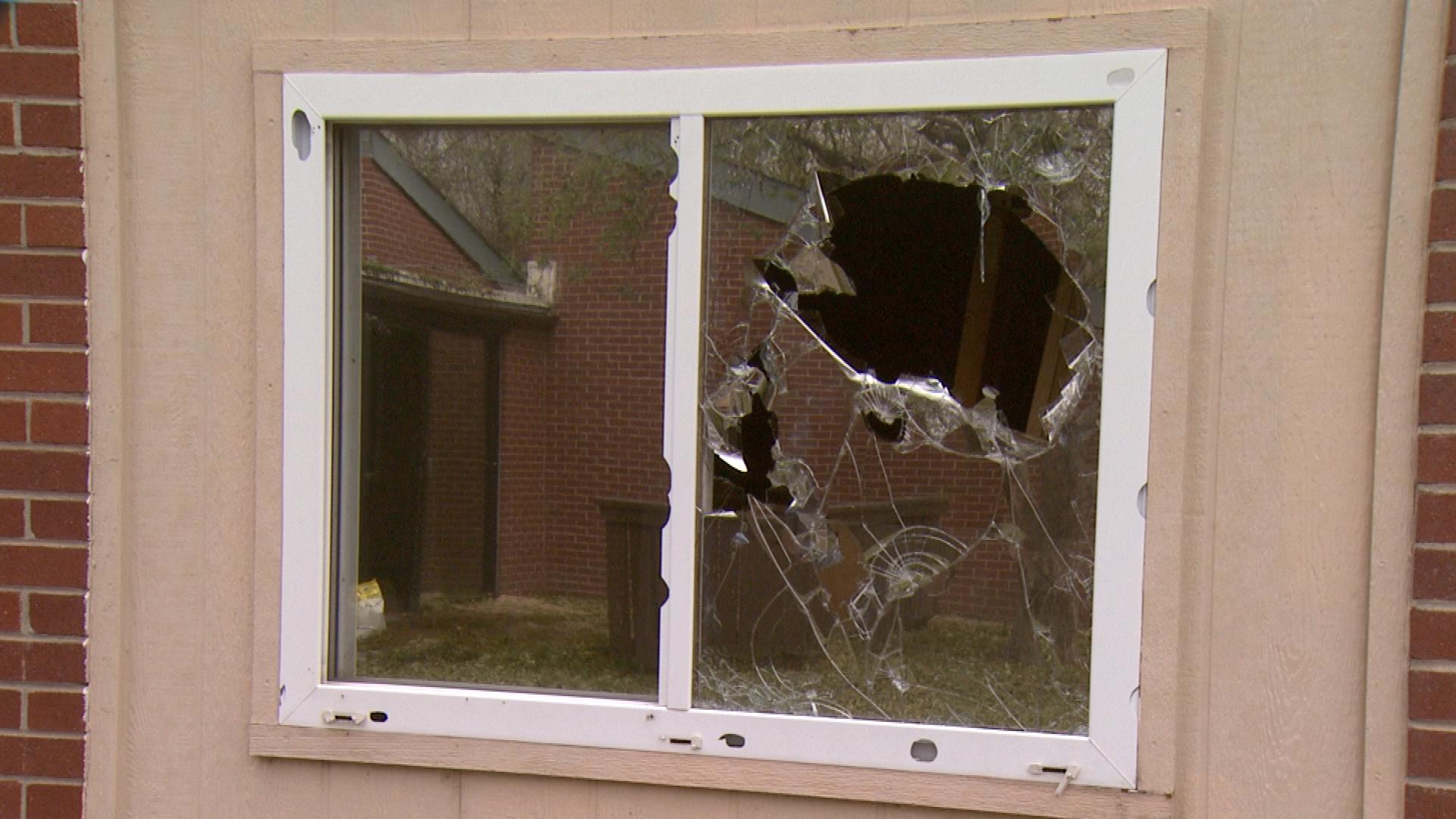 It was the volunteers and the staff. Buildings flooded, all the skylights are smashed. Laradon is a center for people with often severe mental disabilities. Not being open made it hard on the families and caregivers.

"So that families had to adjust, not just us," said McNeill. "So if the family members had to go to work maybe they couldn't go to work."

Being open again is testimony to the volunteers and workers. It is tough for a non-profit that survives on a razor thin margin, just breaking even on Medicaid reimbursements for early childhood programs and adult care and Department of Education money for children. There are more than 600 people who receive services from Laradon.

"Obviously every day we weren't in service cost us $80,000, yet we still pay our employees."

Roofs are temporarily patched and all of the mechanical units on the roofs busted. The roofs will need to be redone. Every skylight is broken, siding is smashed, many windows are boarded up. With the short-term taken care of, now Laradon is worried about the long-term. That will likely take months and many more dollars than they have.

For now, the people who have trouble speaking for themselves are back with those who care for them every day.

"It's good to be around them every day. They teach me, I teach them," said direct support professional Will Duff.

Alan Gionet is anchor of the CBS4 Morning News and reports on a wide variety of issues and "Good Question" stories. He started at CBS4 in 1994. Follow Alan on Twitter @AlanGTV.