BROOMFIELD, Colo. (CBS4) — Communities are gathering to discuss the final stretch of the Metropolitan Beltway, which currently consists of E470 and C470. The loop circles the entire Denver metro area, except for a 10 mile stretch in Jefferson County. 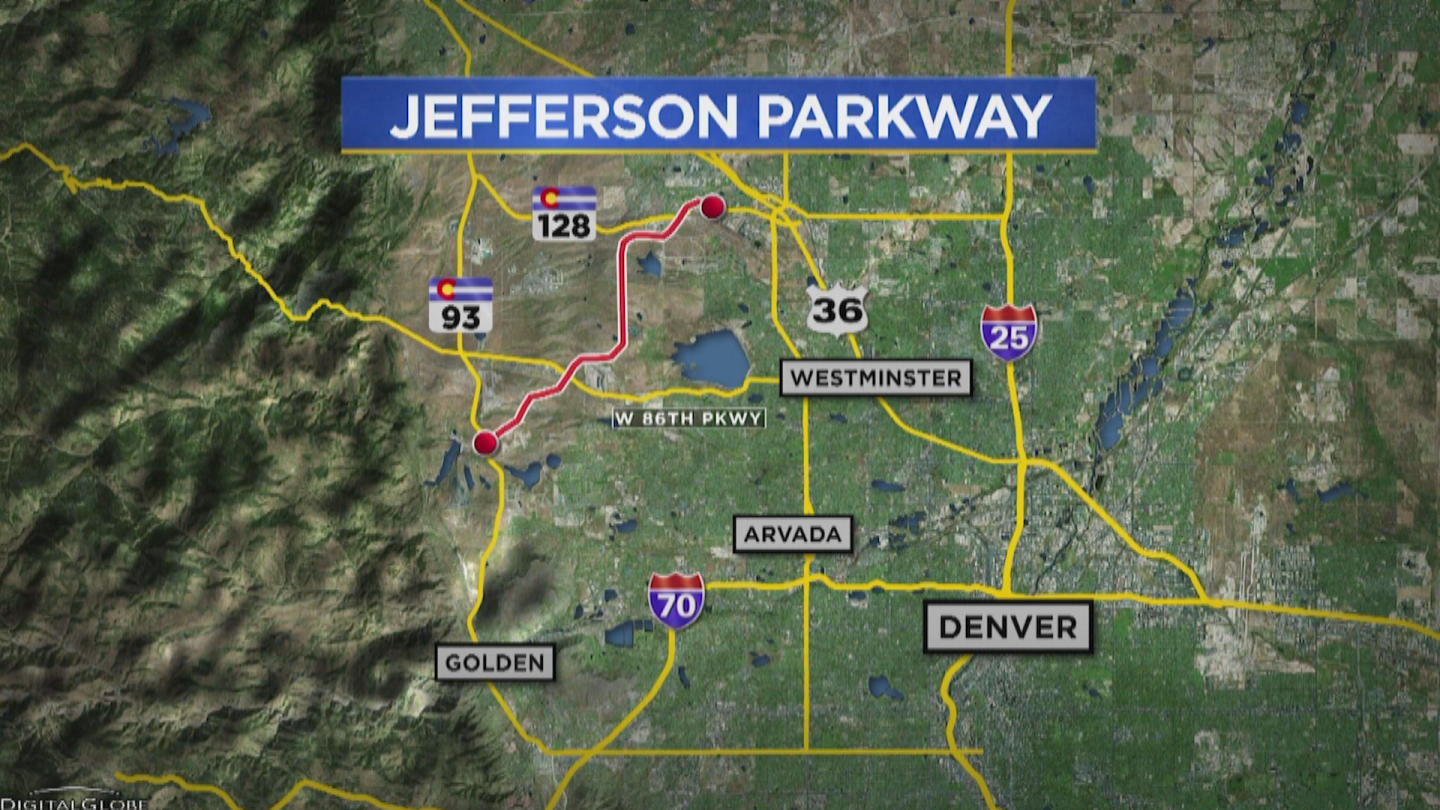 The Jefferson Parkway Public Highway Authority said the final stretch will be a tollway, one which connects Highways 93 and 128.

A promotional video on the JPPHA website said the project would complete a project that was decades in the making, unifying several communities. CBS4 contacted the JPPHA for comment on this story, but didn't received a response.

"It would significantly improve mobility through the western side of the metro area, and improve connectivity for the entire metro area," the video said

The project first started in the 1960s and quickly became a major project in the 1990s and early 2000s. However, after unsuccessfully negotiating with cities in the northwest corner of the project, the Jefferson Parkway was never completed.

"Building it will bring jobs, as well as economic development opportunities that will serve the community for many years in to the future," a spokesperson in the promotional video said

The JPPHA requested taxpayer dollars from Jefferson County, Broomfield and Arvada residents. Tuesday, Broomfield residents met with their city council to discuss the future of the proposal. 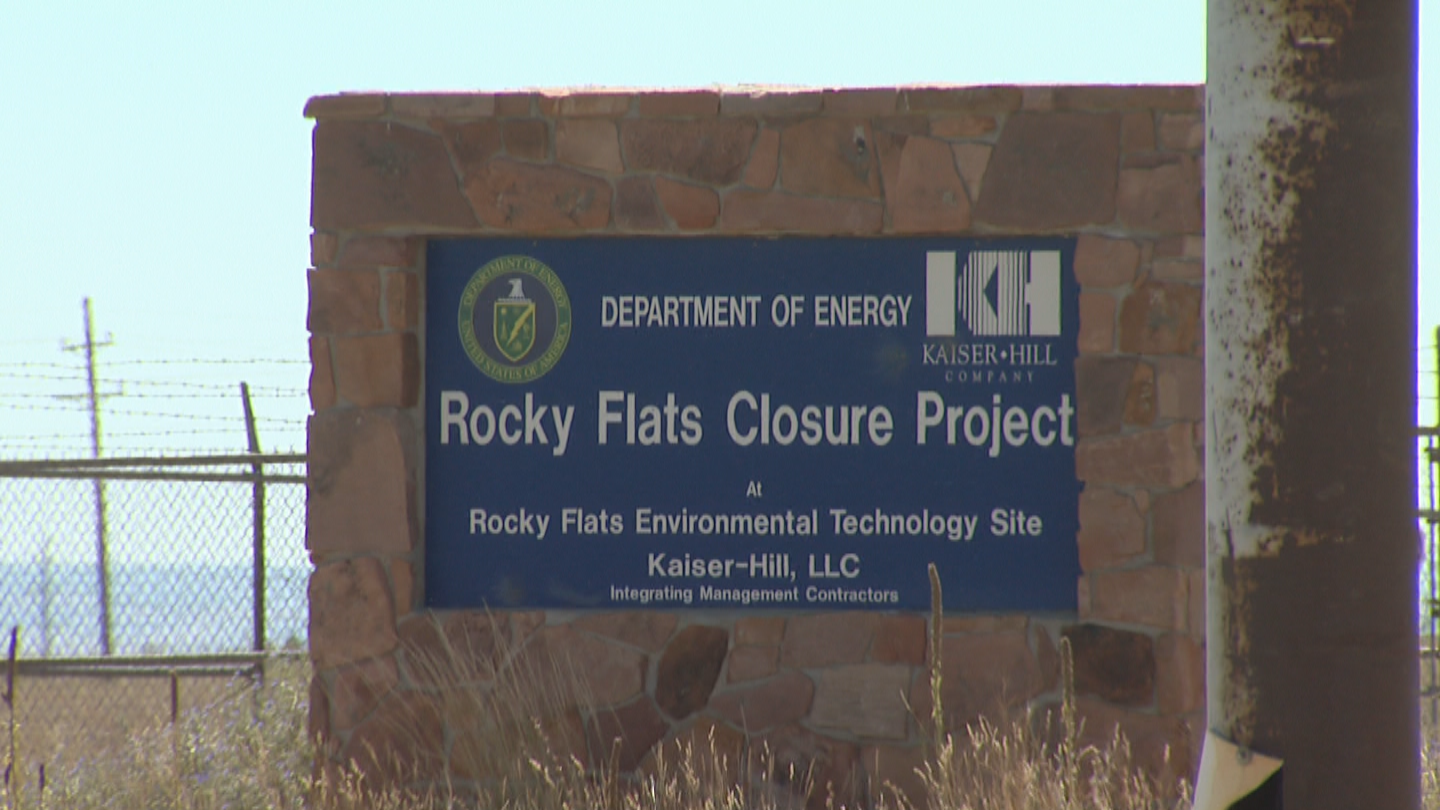 One concerned Broomfield parent, Heidi Henkel, told CBS4's Dillon Thomas she was more concerned about the location the roadway would be built. Currently, a stretch of the new section of tollway would be built along Rocky Flats. Rocky Flats was once home to a nuclear weapons manufacturing facility. Some residents believe the soil in the area is contaminated with hazardous levels of plutonium.

"We are unearthing a lot of things in areas that don't need to be unearthed," Henkel said

Henkel believed construction in the area would release potentially cancerous toxins in to the air, which would possibly be inhaled by nearby residents, travelers and construction workers.

While many support the initiative to complete the Jefferson Parkway toll road, completing the metropolitan beltway, some say taxpayers should stand against it, until a better plan is formed.

"Anytime you feel invested in something, you want to push it forward. I think this time we need to take a cautious approach, and figure out what is the best scenario for everyone," Henkel said.