JEFFERSON COUNTY, Colo. (CBS4) - With two more fires on the day before a Red Flag Warning goes into effect, residents in the Jefferson County foothills are concerned the dry conditions could mean disaster soon.

A fire on Deer Creek Road was kept to one acre Wednesday afternoon. The North Turkey Creek Fire near Highway 285 forced evacuations and destroyed an outbuilding and two cars before firefighters kept it to seven acres.

"I need to get to my house right away and start evacuating," Candice Sheets, a nearby resident, said at a roadblock. "This year is crazy dry. I've never seen a winter like this."

Residents say they're monitoring conditions and thanking firefighters with every passing fire.

"If I can remember, there's been this one, there was another one today just a couple hours ago. And then one up by Arrow Inn maybe a month ago," said Aimee Mongroo, a nearby resident who had a child evacuated from the day care during the North Turkey Creek Fire. 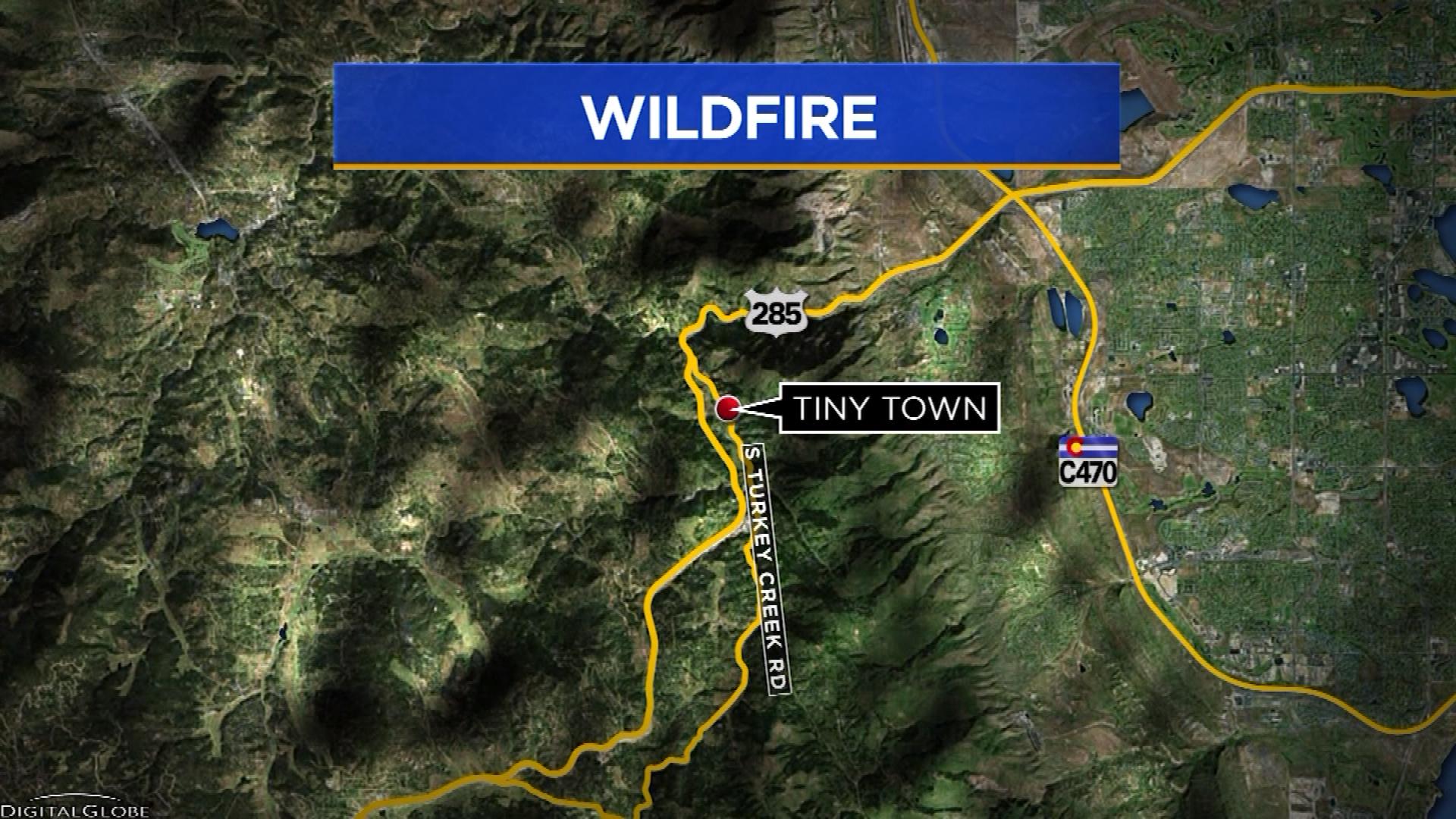 Fires along Highway 285 started on Feb. 8 with the Arrowhead Fire. At least five other fires have burned between Evergreen and the highway corridor all from different causes. The concern for residents is one of the fires getting out of control.

"I think I just want to be prepared. I want to know what's going on," Mongroo said.