PUEBLO, Colo. (CBS4) -  Pueblo police and the Southern Colorado Safe Streets Task Force announced they seized $8 million worth of heroin, other drugs, dozens of firearms and $540,000 in cash.

Authorities say the seizures come after a year-and-a-half long investigation into heroin trafficking in Pueblo and Southern Colorado.

"I want to express my admiration for the line level officers, the special agents and the deputies who risk their lives everyday in the furtherance of peace. Not only in this case but multiple other cases that are ongoing," said Pueblo Police Chief Troy Davenport.

The contraband was reportedly being brought in from out of town to be used to poison people in Pueblo, according to police.

"The one thing we don't tolerate in communities like this is the poison of heroin and the violence of illegal gun use and possession," said Robert Troyer, Colorado's acting U.S. Attorney.

Authorities raided two homes and a business called "Get Your Fix Automotive" and arrested five people. The suspects have been indicted by a grand jury on distribution of drugs charges. Four of those suspects also face federal firearms charges. 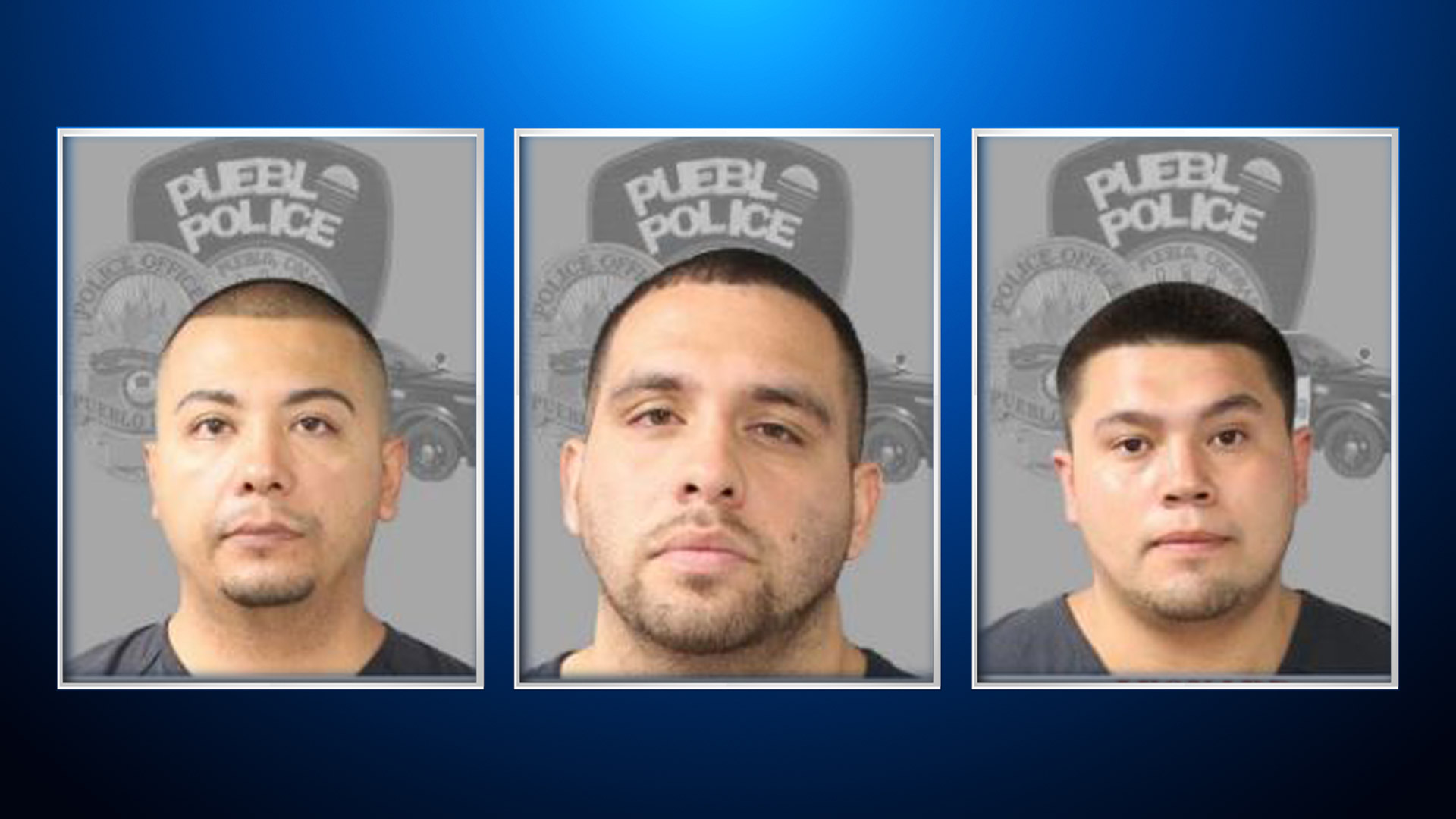 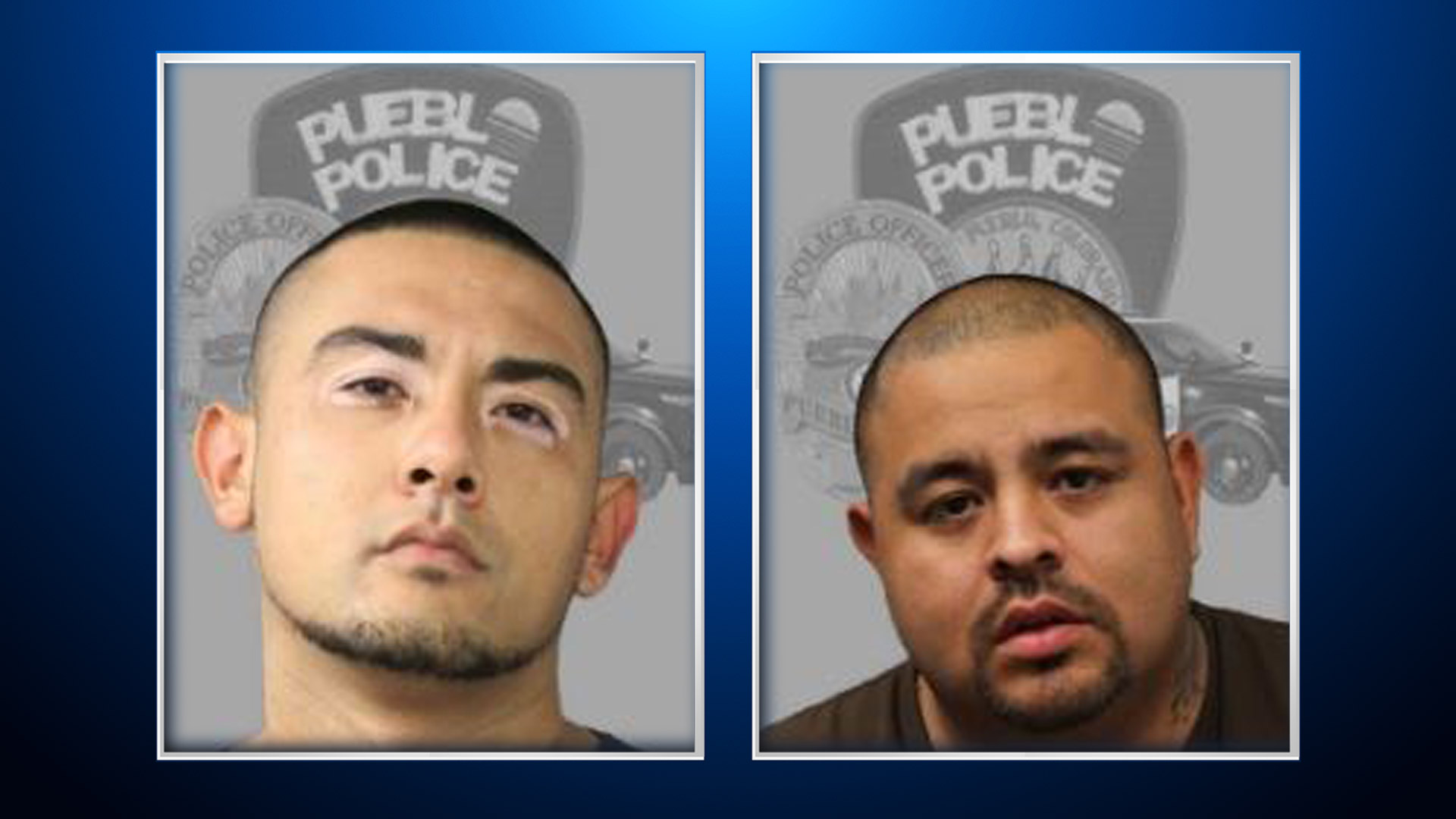 Pueblo police called the heroin seizure "historic," as it could be the largest bust in state history.