DENVER (CBS4)- Under scrutiny for extravagant business class airfares last month between Denver and Paris, and overall air travel volume, DIA's Chief Executive Officer Kim Day recently wrote in an email to her executive staff, "It feels like there is a lot more travel than normal going on (me included) and it may be time for a reset."

The email was dated April 18 and obtained by CBS4 under the Colorado Open Records Act.

Day continued, "I am concerned about coverage, about having time to collaborate with each other and having adequate time with direct reports. We are also under press scrutiny as a City agency." 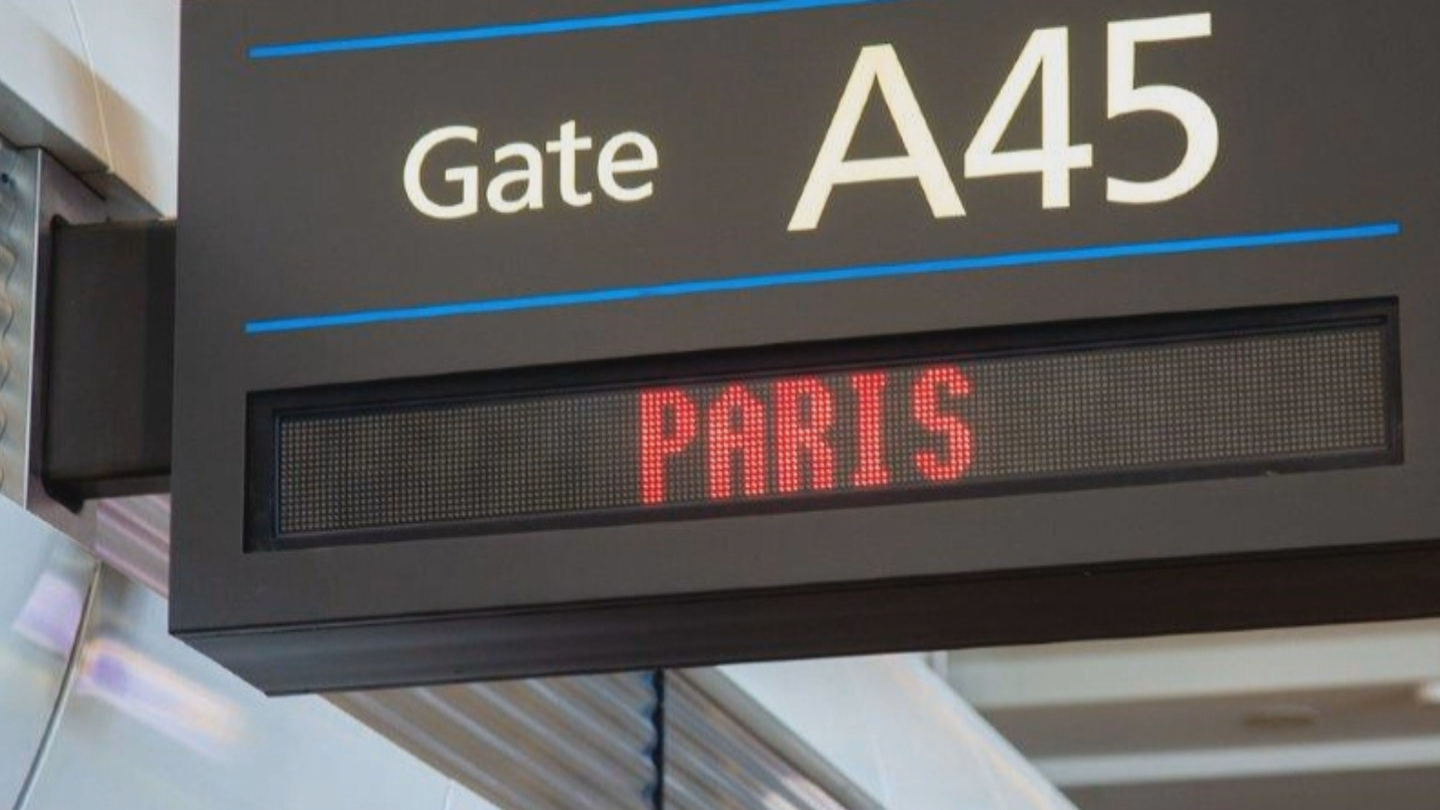 The email was sent to six top administrators at DIA and came as questions were being asked by CBS4 about the cost of business class airfares paid by the airport for its executives and city officials for a recent trip to Paris. 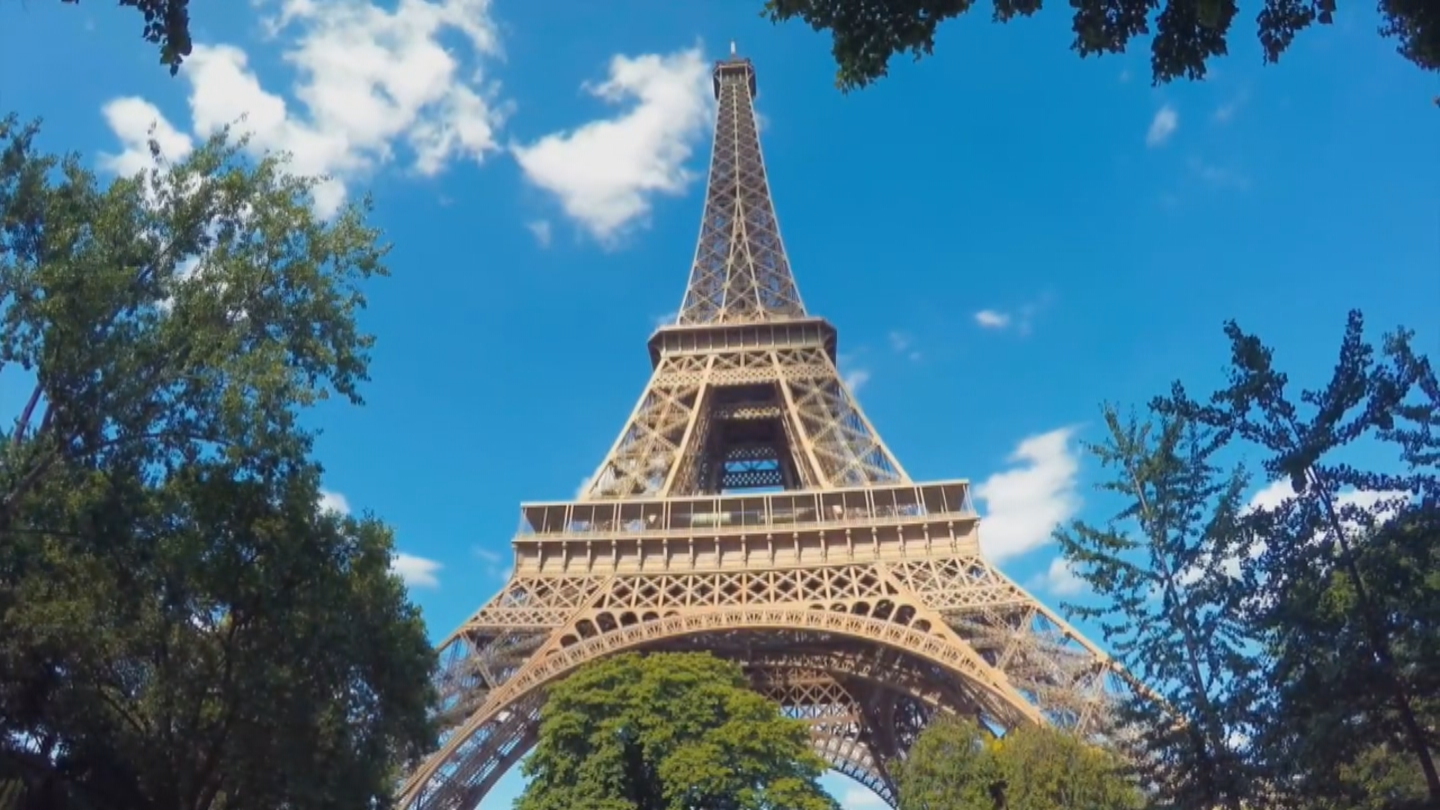 The Day email contradicts previous statements by DIA and city spokespeople steadfastly defending the volume of air travel by DIA staff members as necessary and critical for airport business and economic growth.

Stacey Stegman, DIA's Vice President of Communications, elaborated on the email saying," The Executive team was accepting too many requests to speak and she wanted them to be more discerning and to be in the office more."

CBS4 reported this week that some one-way business class fares from Denver to Paris last month for an economic development mission were nearly $9,000. For the return flight, the Mayor, DIA officials and some city administrators flew Lufthansa business class at a cost of nearly $7,000 per person. So, for some city officials, the round trip airfares to Paris ended up costing nearly $16,000.

"The costs associated with booking this trip were too high," said Denver Mayor Michael Hancock, in response to the CBS4 report.

"Earlier booking and a return on the same airline would have been inconvenient but would have mitigated costs of these flights. The airport must demonstrate greater accountability to the public and, when feasible, book these trips with every effort toward limiting what they spend. Thus we are making changes going forward to address these concerns."

Most of those flight costs were paid by DIA, which derives that money from concessions, parking, and other revenue streams at the airport.

The new emails requested by CBS4 show top DIA administrators have been working on revamping their 2010 staff travel policy since 2016, and it's still in draft form.

During those ongoing internal conversations about a new policy and limitations on air travel, Day emailed three administrators in November 2016 and noted, "We have some abusers, and we need to be able to point to the policy and say that the rule is ___, but clearly I can grant some exceptions."

Day's email did not elaborate on who the travel abusers were or how widespread the problem was.

Stegman told CBS4, "She doesn't know who she was referring to in the 2016 email and said it could be a number of things or people that triggered it – It could have been something small - someone didn't fill out their travel request appropriately, or went over per diem."

Day would have to approve any exceptions. The draft policy calls for all employees to exercise "the same care in incurring business and travel related expenses that a prudent person exercises when spending his/her own money. All employees need to avoid excess costs, indirect routes, delays or luxury accommodations unnecessary or unjustified in the performance of the official business travel."

CBS4 reported that for the Paris trip, most flights weren't booked until 2-3 weeks before they left and some were booked just days in advance, driving up the cost of airline tickets.