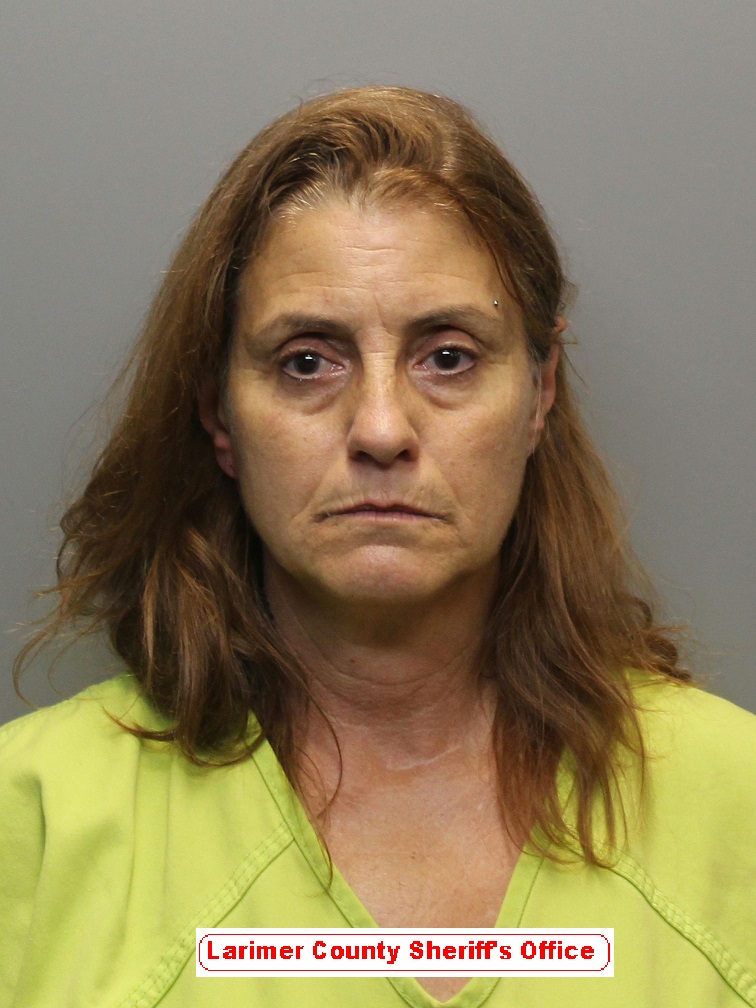 During the investigation, the task force conducted multiple searches in the 100 block of West 43rd Street in Loveland and the 2500 block of Crescent Cove Drive in Evans.

Viola is facing multiple felonies for charges related to distribution of meth. She is being held on a bond of $750,000.

"Fentanyl and methamphetamine investigations continue to be a significant priority for the Northern Colorado Drug Task Force," officials stated. "Drug overdoses and deaths associated with the illegal use of these drugs continue to impact the region."