DENVER (CBS4) – As one of a dozen cities selected to roll out an initial 5G network, Denver could be one of the first places to experience the difference of the fastest internet connection available. But not all residents and business owners are excited by the infrastructure that comes with the advancement.

"I would like to have that tower come down from in front of my business and I think it's a violation," said Maedella Stiger, owner of Franklin Stiger barbershop.

Stiger and her husband have owned their business in the Five Points neighborhood for about 50 years. They've made a commitment to that part of Denver and felt blindsided when a small cell antenna was installed right in front of their shop.

"If the neighborhood would have been notified, it never would have went up," Ms. Stiger told CBS4. 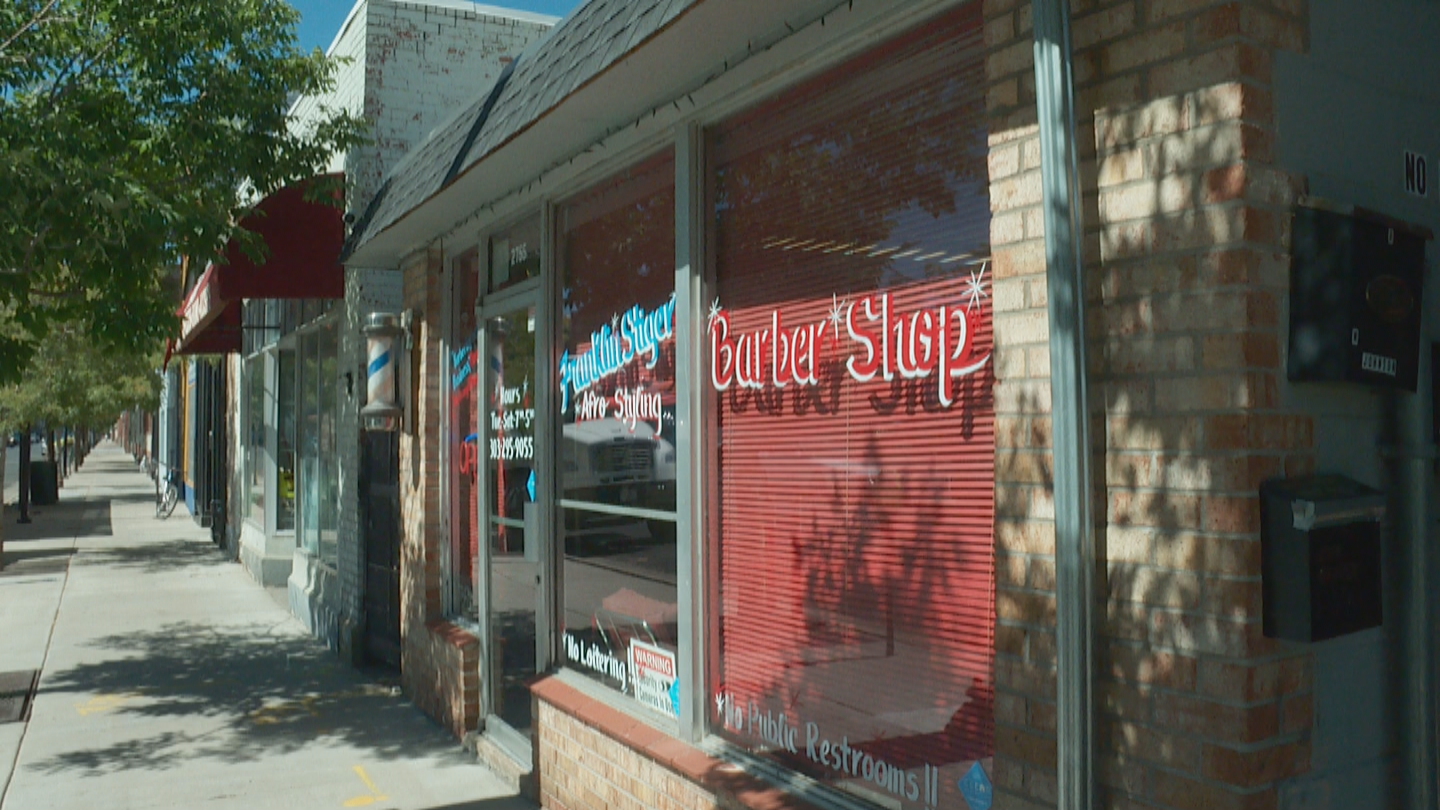 She knew an existing pole on the sidewalk was going to be replaced but never expected the antenna, which she says is much taller than anything previously at that spot. She said it is an eyesore that blocks part of her business from cars passing by the neighborhood. Residents in other communities around Denver have also complained about the poles, putting up signs in protest of the moves made by wireless companies.

There are several small cell antennas already in the city or proposed for installation, according to Denver Public Works. A map showing the various types of poles and which companies own the equipment highlight the more than 120 antennas across Denver.

Wireless companies have started online campaigns to try to sell residents about making the change to 5G and support construction and equipment that comes with it. Verizon has even launched a site just for Denver.

"5G is a transformational change from 4G. 5G has the potential to provide 20X faster data speeds and carry a massive amount of data for a large number of simultaneous users," states a portion of a response posted online at lets5G.com.

The corporations building these poles argue that not only will customers have a faster experience on their mobile devices but they will enjoy a more reliable connection in crowded spaces where a lot of people are using the network at once.

Denver Public Works said they do have language in their policy written about notification to anyone living near a potential site for a future small cell antenna. Staff also told CBS4 they can regulate some aesthetics related to the poles but cannot ultimately limit how many are in the city.

"To me, I would say it offsets my business, it takes away from my business," Stiger said.

A major concern across the country is the potential health risks for anyone who comes in close contact with an antenna on a regular basis. Stiger says that worries her greatly.

"I know you shouldn't have something like this so close to you," she said.

Statements on this issue by the wireless companies involved in these antennas state that the poles but meet all federal regulations set by the FCC. Online responses on supportive websites for 5G explain that these antennas meet the same requirements as any other pole regulated by the government.

The equipment residents are already noticing in Denver should cover the 4G LTE network for now but eventually will host 5G.