It seemed as if everybody stepped outside to take pictures and post on social media.

The "mammatus" clouds form underneath large "anvil" storm clouds, which dropped strong rains and massive hail in some locations.

While they may appear alien-like and dangerous, mammatus clouds are harmless.

But he says the clouds themselves are not the cause, they are just a sign of what is coming.

Here are some of the photos, the first four are from a CBS 2 viewer, identified as Dan.

The last pictures is courtesy of Heather Doyle: 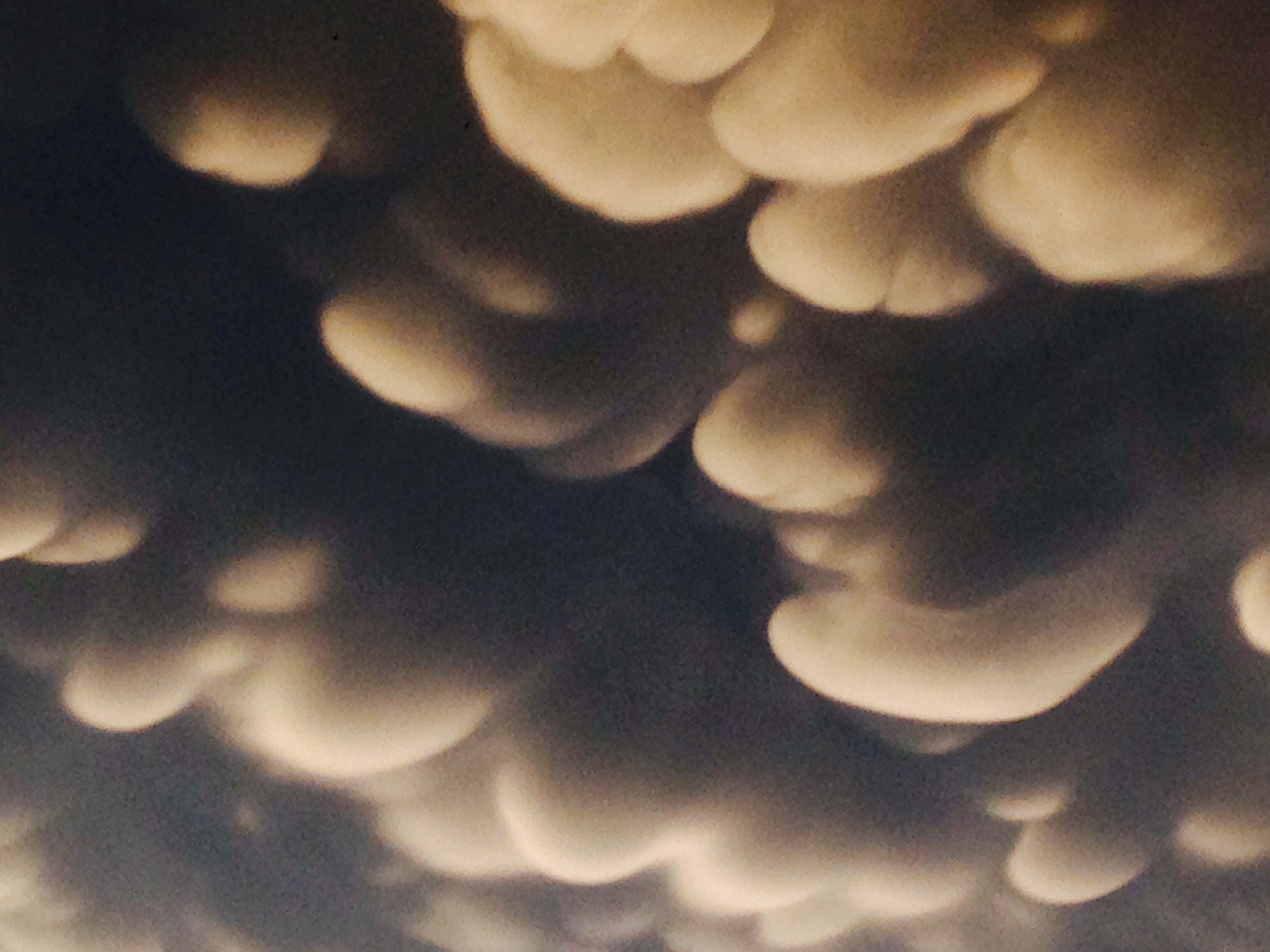 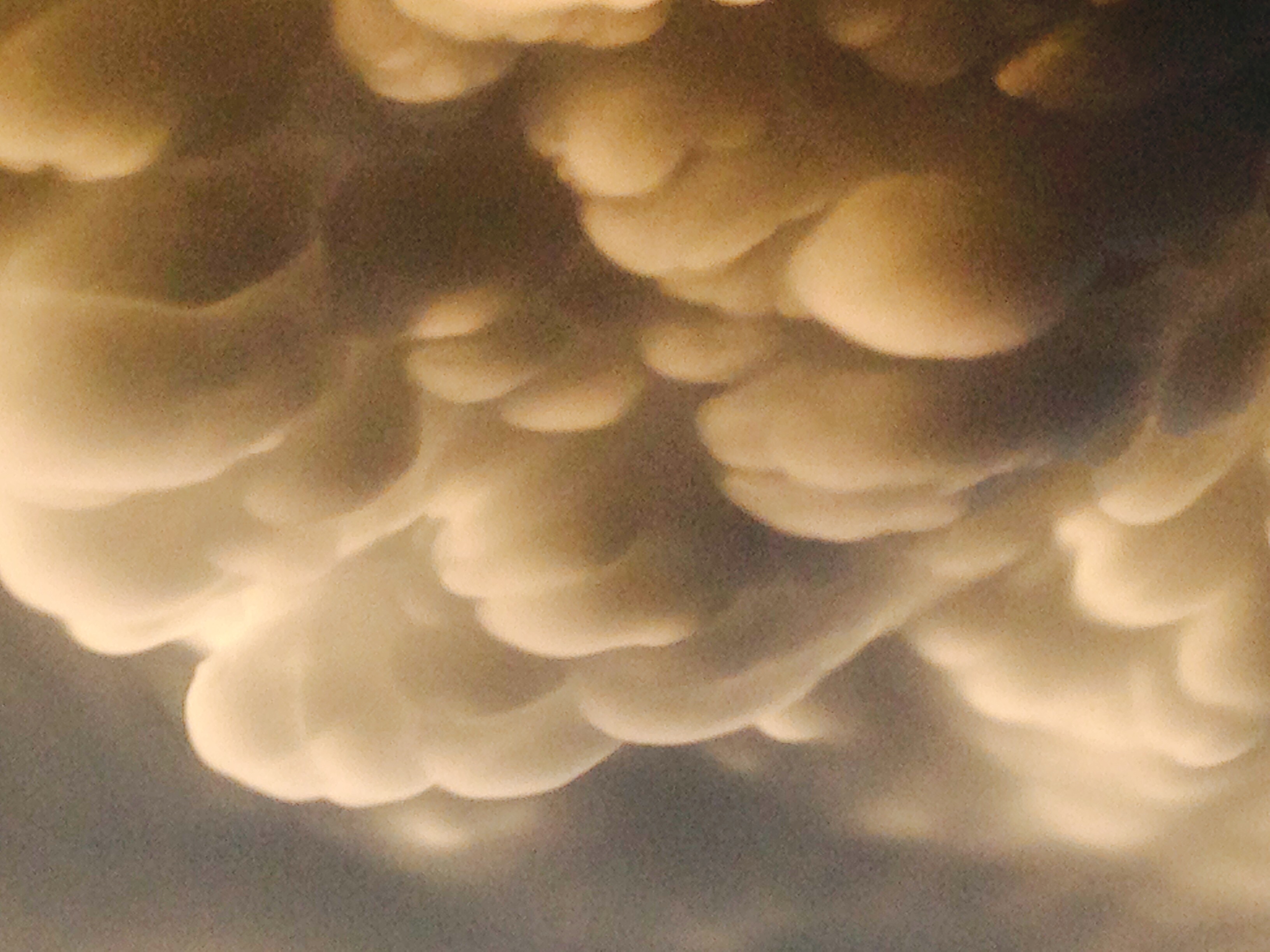 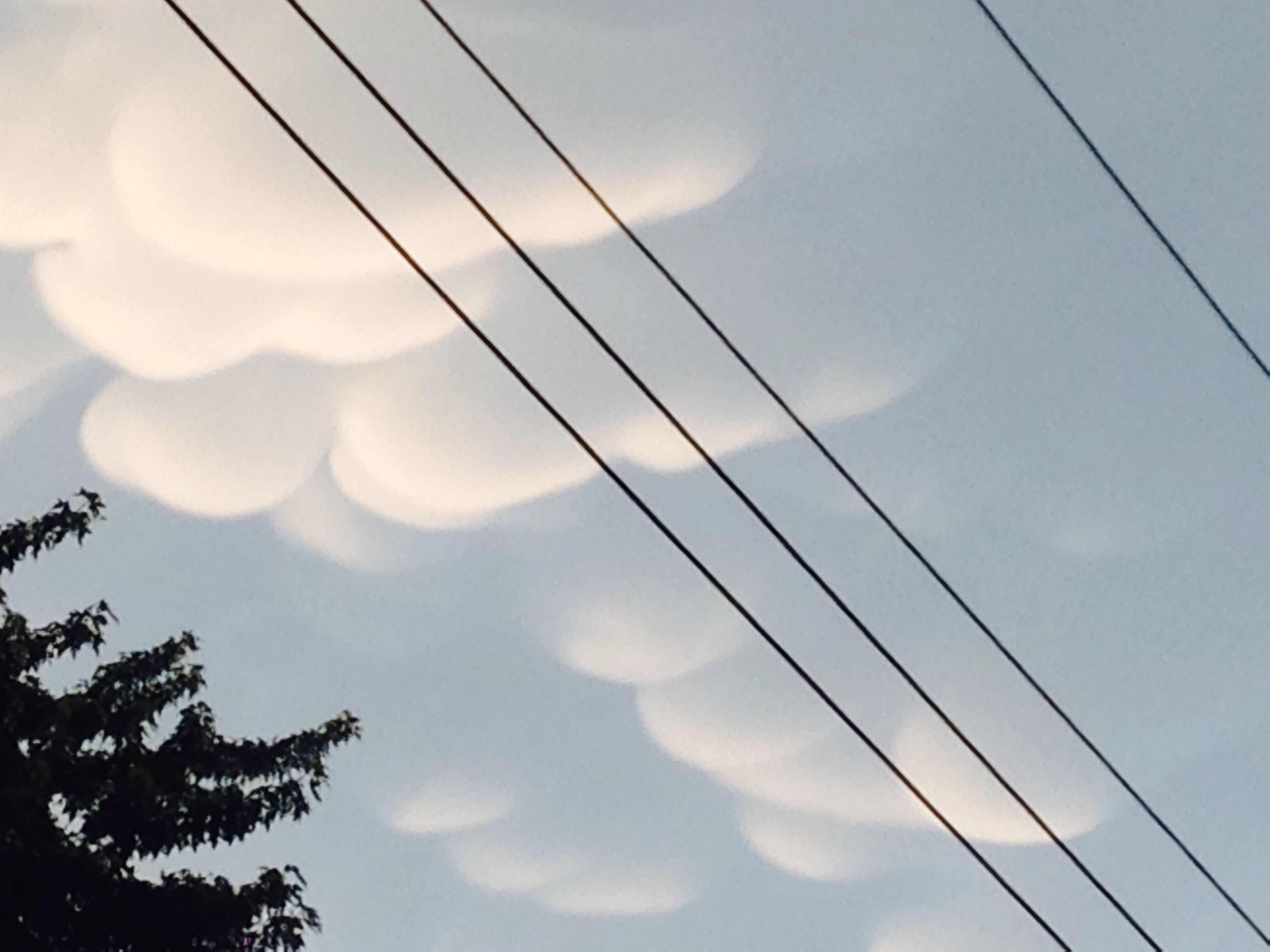 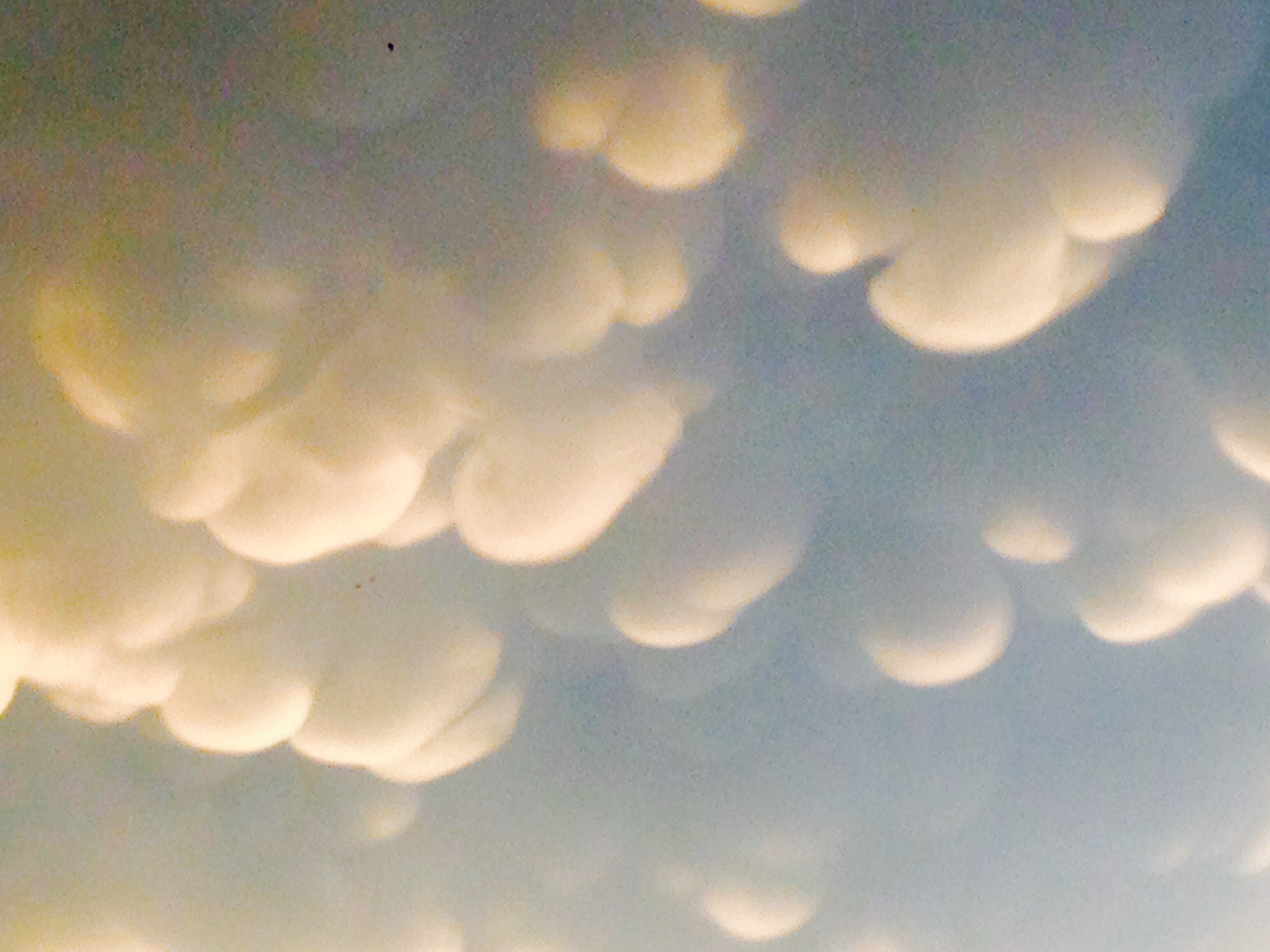 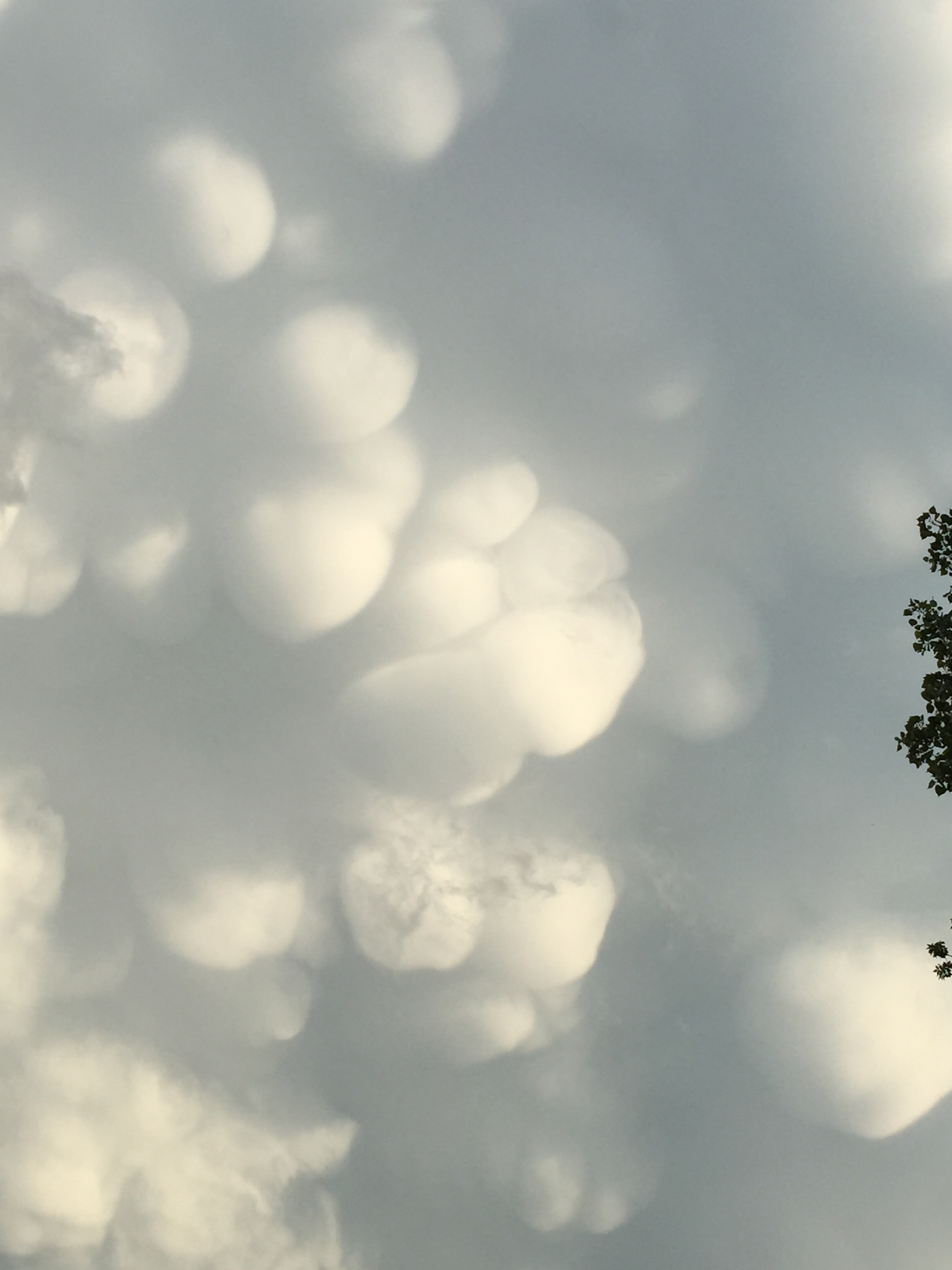