"It had never been an issue," said Gina Peri, who lives nearby. "We'd find something on the street."

But at the streets of Union and Ohio, neighbors are finding at least four parking pay boxes with freshly taped up warning notes, and posted seven day paid parking signs where non existed only days ago. 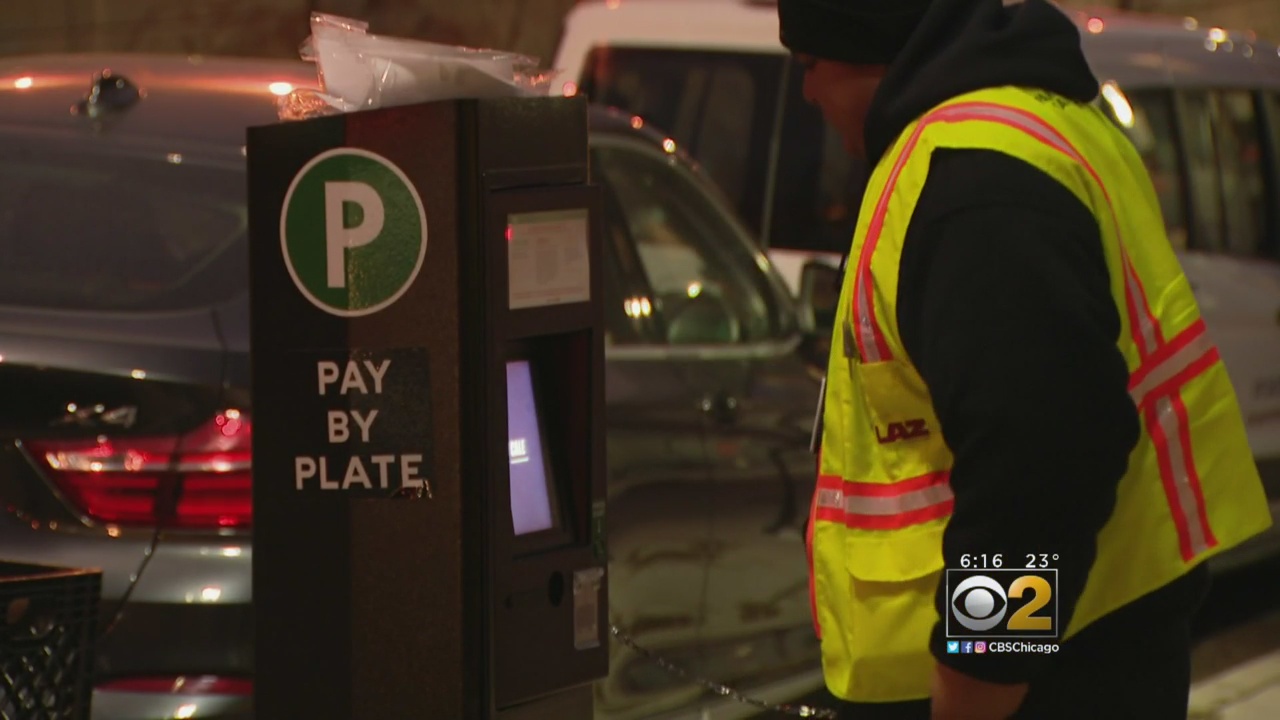 "It's frustrating," Peri said. "Honestly, I got in the car yesterday, drove to the Target, came back, and saw them all."

Peri says, until Thursday, she depended on parking in the area free of cost. Now her fiance is looking for parking elsewhere.

The cheapest nearby is just shy of $200 per month.

"People are going to have to rearrange finances to park their cars," Peri said.

The money from parking fees goes to a private company. The city says they can install new boxes wherever it has an alderman's approval, and the city council votes on it.

"It needs to be much more open. People need to have a say about these things," one resident said. "It's absurd."

A representative for Chicago Parking Meters says the new boxes aren't added often, and they don't request new locations. That normally comes from the community, often from businesses who want more parking turnover to make it easier for customers.

But it's unclear who requested the pay boxes.

"Frustrating, I'm sure, for everyone around here," Peri said.

CBS 2 reached out to the alderman representing the area. His office had no comment on the story, but a Kristen Cabanban, director of public affairs for the city's Office of Budget and Management and Department of Finance, said the meters are "located near a very active retail corridor."

Cabanban said, "Grand and Milwaukee is lined with commercial businesses that depend on customers having access to short-term parking. Parking meters are often installed in communities like these to encourage turnover while supporting economic development."