CHICAGO (CBS) -- Among the sea of thousands of Chicagoans who gathered at Wintrust Arena Monday to welcome Lori Lightfoot as Chicago's new mayor was a very important guest--the mayor-elect's 90-year-old mother, Ann Lightfoot.

The city's first black female mayor fought back tears of gratitude as she shared a very public emotional moment with her mother.

"There's one person who laid the foundation for everything that I am today," Lightfoot said as she choked back tears. "She's my role model, my champion--the woman on whose dreams and high expectations propelled me through life." 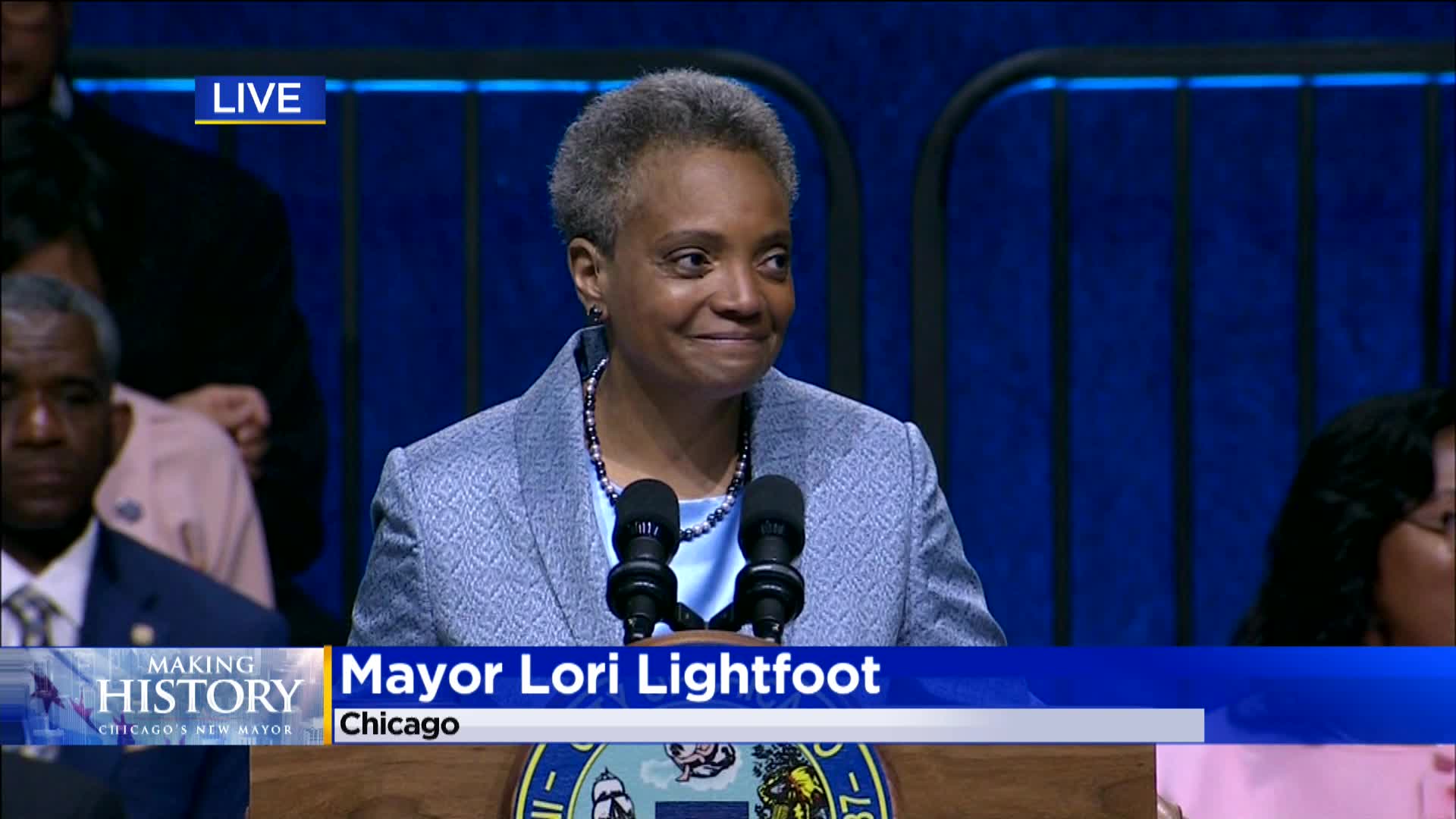 Wearing a light pink suit for her daughter's big day, Lightfoot's mother Ann appeared equally emotional as she stood up to greet the audience and wave to onlookers.

During her campaign for Chicago mayor, Lightfoot mentioned her mother's tough work ethic as part of her inspiration to work hard to become a federal prosecutor and later go on to seek public office. 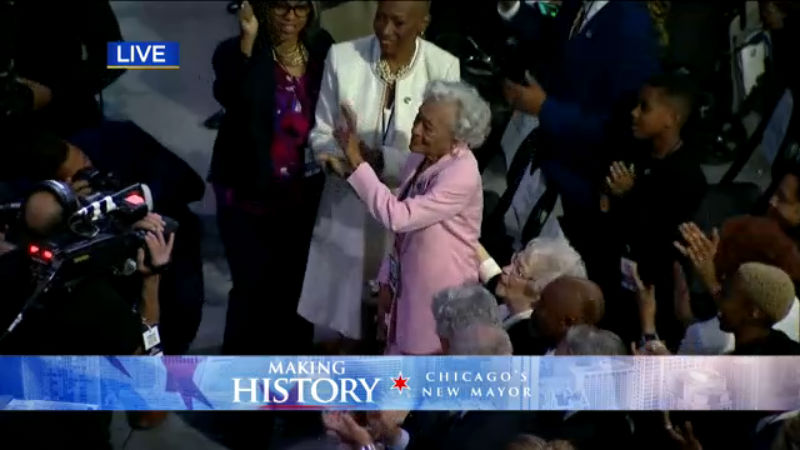 Ann Lightfoot, along with her husband Elijah, raised four children and worked as a healthcare aide to help support her working-class family as they grew up in a small town in Ohio.

Ann spent her working years in low-paying jobs in mental hospitals and nursing homes and eventually finished her work life as a home health care aide, according to Lightfoot's campaign website.

"My mom is 90 years old and doesn't travel much these days, but nothing could keep her or my siblings--Derrick, Angela, Brian and Stacey--from being here today," Lightfoot said.

Lightfoot is the first Chicago mayor born outside of Chicago since Anton Cermak was inaugurated in 1931.