CHICAGO (CBS) -- Hours before the online release of blueprints for 3D guns, a federal judge hit the pause button.

In the past three days, 2,500 people downloaded instructions for using the printers to make guns.

CBS 2's Mai Martinez reports members of Chicago law enforcement are concerned because they say the 3D guns could be hard to detect and nearly impossible to trace.

Police say if the 3D guns get into the wrong hands, they could be powerful, potentially deadly weapons for criminals or terrorists. 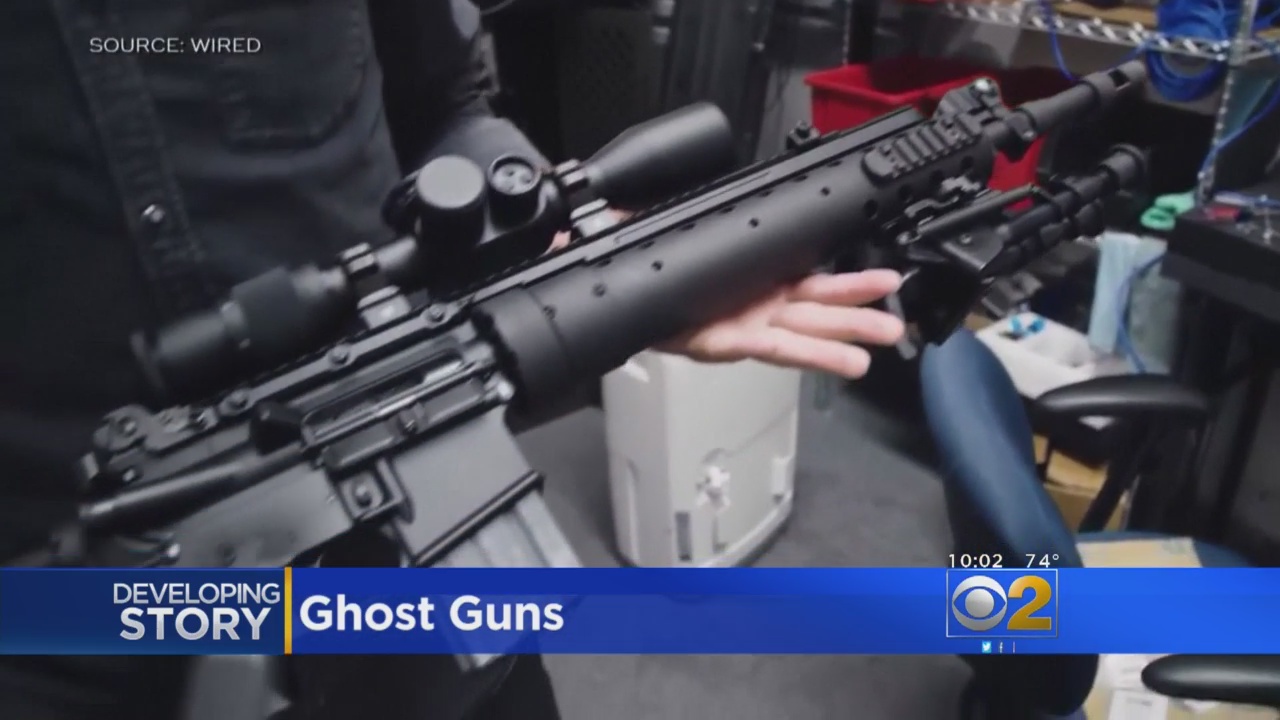 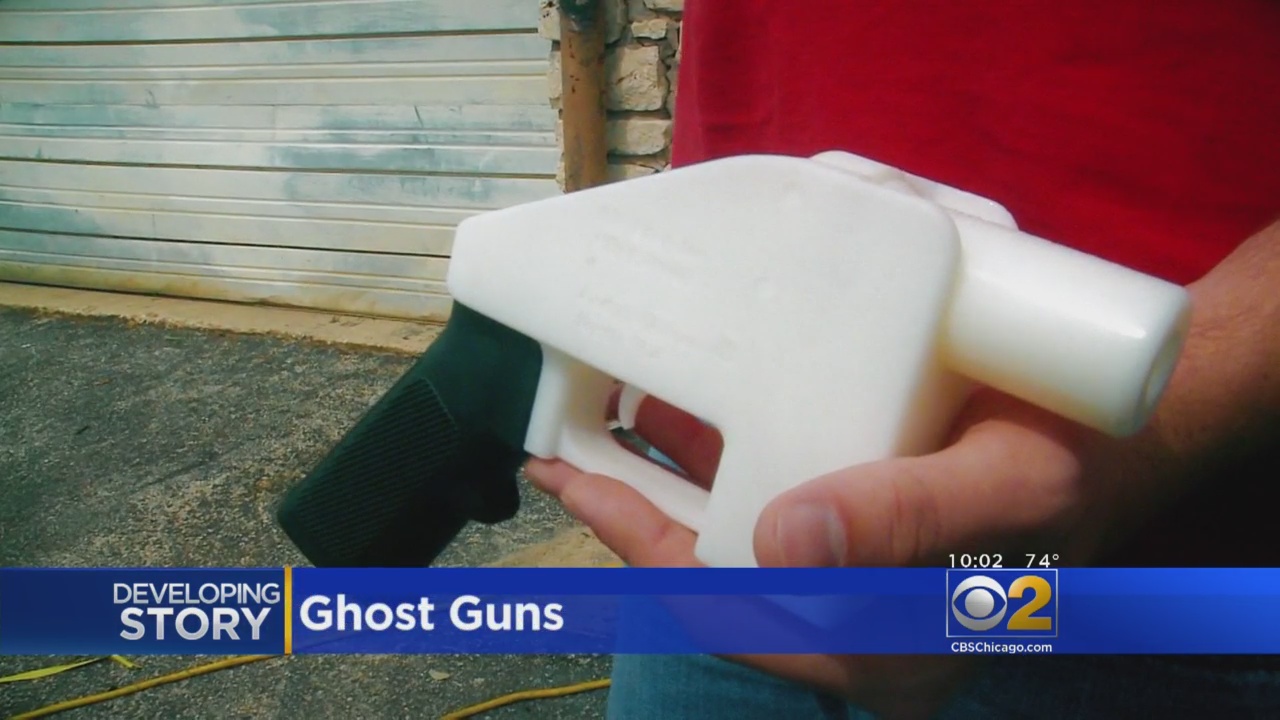 A Texas company wants the public to have access to blueprints, going as far as suing the government to allow it.

"You cannot regulate the digital materials of gun anymore. It's out there," stated Cody Wilson, the director of Defense Distributed.

The government settled the lawsuit, clearing the way for Defense Distributed to make the blueprints available online, but eight states and the District of Columbia filed a lawsuit to block it. More than 20 Attorney Generals, including Illinois' Lisa Madigan, wrote a letter to the Trump Administration asking for intervention.

President Donald Trump tweeted, "I am looking into 3D plastic guns being sold to the public. Already spoke to NRA, doesn't seem to make much sense!"

I am looking into 3-D Plastic Guns being sold to the public. Already spoke to NRA, doesn't seem to make much sense!

Tuesday evening, a judge issued a temporary restraining order blocking the release of the downloadable blueprints – a move welcomed by Chicago Police who say the plastic guns can pose a real threat to law enforcement and the public.

Thomas Ahern of the Chicago Police Department said, "This is an opportunity for people who are prohibited from possessing legal firearms to own these types of guns that in no way could be traced back to them. It's a real problem. They cannot be detected by metal detectors or wands."

Ahern says the costs might prevent some people from making the 3D guns.

"Even though they may have the blueprints to make these guns, they still have to have the means," he said.

If anyone is concerned that 3D printers, like the ones at the Harold Washington Library, might be used to make the plastic guns, workers say plans for anything that's 3D printed have to go through them first. They also point out the 3D printing process can be very time consuming.

A small dinosaur, for example, took about 25 hours to print.

Before the temporary restraining order was issued Tuesday night, more than 2,500 people had already downloaded the blueprints for the AR-15 style rifles.