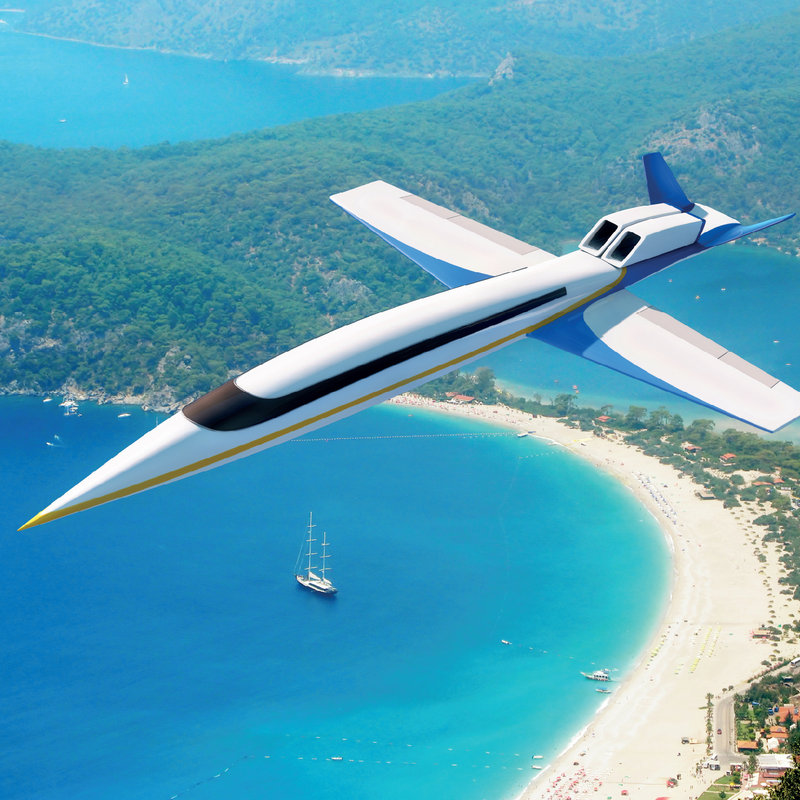 If you're one of those people who likes to snag the window seat on flights and block everyone in your row from catching even a glimpse of the Golden Gate Bridge, stop doing that. It's so annoying. Also, you should check out this plane currently in development, which will provide unparalleled high-altitude views despite having zero actual windows.

Yup, not only will the sleek S-512 from Boston-based Spike Aerospace skim the skies at crazy speeds (flying from LA to Tokyo in as little as five hours), but -- in lieu of windows -- the cabin will be fitted with huge digital screens. Screens that'll display some seriously sexy sky panoramas the entire plane can enjoy, without cursing you under its collective breath and then passive-aggressively telling its kid in a loud voice that, no, he can't see the Statue of Liberty right now and that's just the way it is.

Related:  The Most Luxurious Train Safari In The World 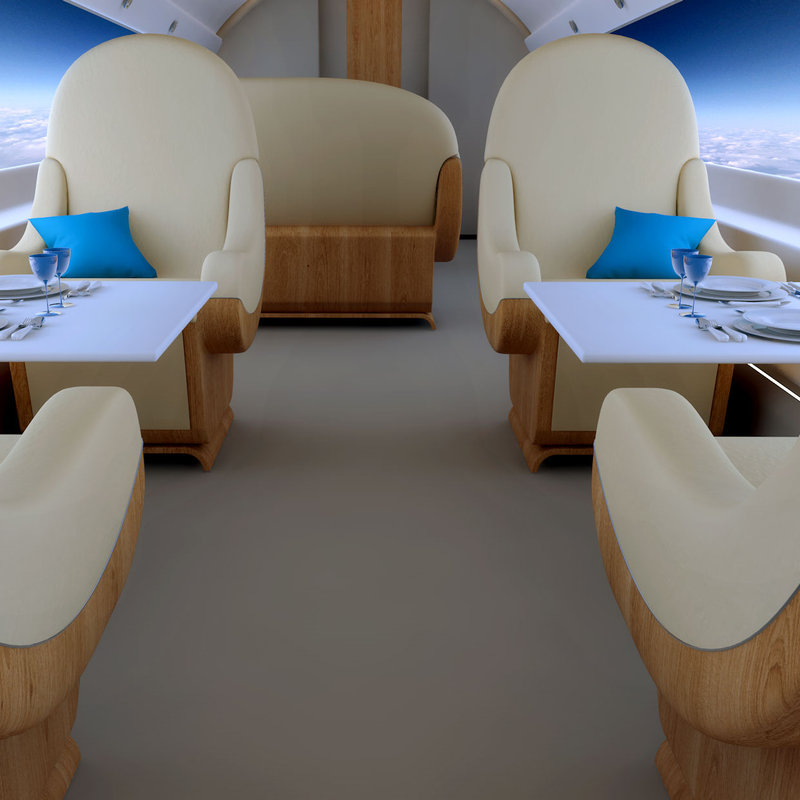 What you'll see on your window/screen are projections from a ton of mini-cameras mounted along the exterior of the plane. So meta, right? And if you're one of those dudes who changes your computer wallpaper, like, every day, you can even dim your screen (a little mood-lighting, anyone?) or mix up the scene altogether -- think of it like swapping iPhone cases, but for a plane. Where to go next? How about the Swiss Alps instead of Detroit! Not digging the view above Tallahassee? Perhaps a glimpse of the Egyptian Pyramids instead!

Related: The Best Time To Buy The Cheapest Plane Ticket

As the window seat's usually the most sought-after, it makes sense to open up the luxury to everyone. And on a functional level, plane windows tend to give airplane designers fits, so screens are a more desirable option. That said, if you're one of those old-school fliers who actually enjoys observing the real world rather than staring at yet another screen (gasp!), the S-512 isn't scheduled to debut until 2018, so you've still got a few more years to fiddle with window shades and frustrate the guy in the aisle seat.

Chloe Pantazi is an editorial assistant on Thrillist's travel team. The best view she's had from an airplane was on a night flight into Heathrow, soaking in the London lights along the Thames. Follow her on Twitter at @ChloePantazi.