PEABODY (CBS) – The public is being warned to be on the lookout for a second suspect wanted in connection to the gruesome murder of two people inside a Peabody home.

An arrest warrant was issued Tuesday afternoon for Wes Doughty, who is considered to be armed and dangerous. 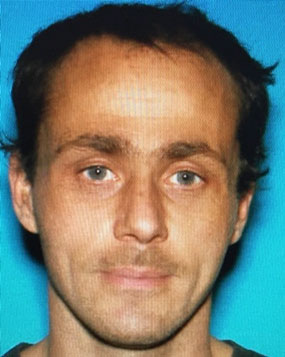 There is a special focus on towns where Doughty has spent time in the past including Peabody, Salem, Lynn, Danvers, Middleton and Topsfield.

Danvers Police searched an abandoned home late Tuesday afternoon, but there was no sign of the suspect.

The public is warned not to approach Doughty if they encounter him. Instead, anyone who sees him should immediately call 911 or contact Massachusetts State police at 1-800-KAPTURE.

Michael Hebb of Peabody, was previously charged with first-degree murder in the deaths of Mark Greenlaw, 37, and Jennifer O'Connor, 40. He was ordered held without bail at his arraignment Tuesday.