BOSTON (CBS) -- This morning, Bills fans get to wake up with the shoe on the other foot.

Sunday's 40-32 loss to the Patriots was disappointing enough for Buffalo. But even worse for them, they couldn't find any obvious signs the Patriots cheated to win. Even worse than that, reports indicate that the Bills may have committed noise violations with their PA system at Ralph Wilson Stadium.

As of Monday afternoon, there aren't many follow-up reports about this - nothing at all, really. Certainly nothing on ESPN about it.

If this does turn into a story, you'd better believe the fans will step to their team's defense - and why shouldn't they? But wait, Bills fans...what happened to the "integrity of the game?" I thought your team had class and didn't dabble in that kind of nefarious activity.

The purpose of this article is definitely not to make a stink about the Bills supposedly cheating. It didn't affect the outcome of the game and even if it did, the Patriots wouldn't make excuses for why they lost just because their opponent engaged in a little gamesmanship. It's simply part of the game and something every team has to deal with.

In fact, not only am I not calling out the Bills for cheating, I found a bunch of ways the Patriots cheated on Sunday! Surely the league will launch a multimillion-dollar investigation about these and strip the team of their rings and records and draft picks. It's only fair.

Here are 12 ways the Patriots found a way to get away with cheating against the Bills...

1. How did Danny Amendola make that catch? Check his gloves for stickum.

2. And what about that Malcolm Butler interception? How was that so easy to catch? Check the psi.

3. Tom Brady got rid of the ball too quickly. Didn't give the Bills defense a fair chance at sacking him. 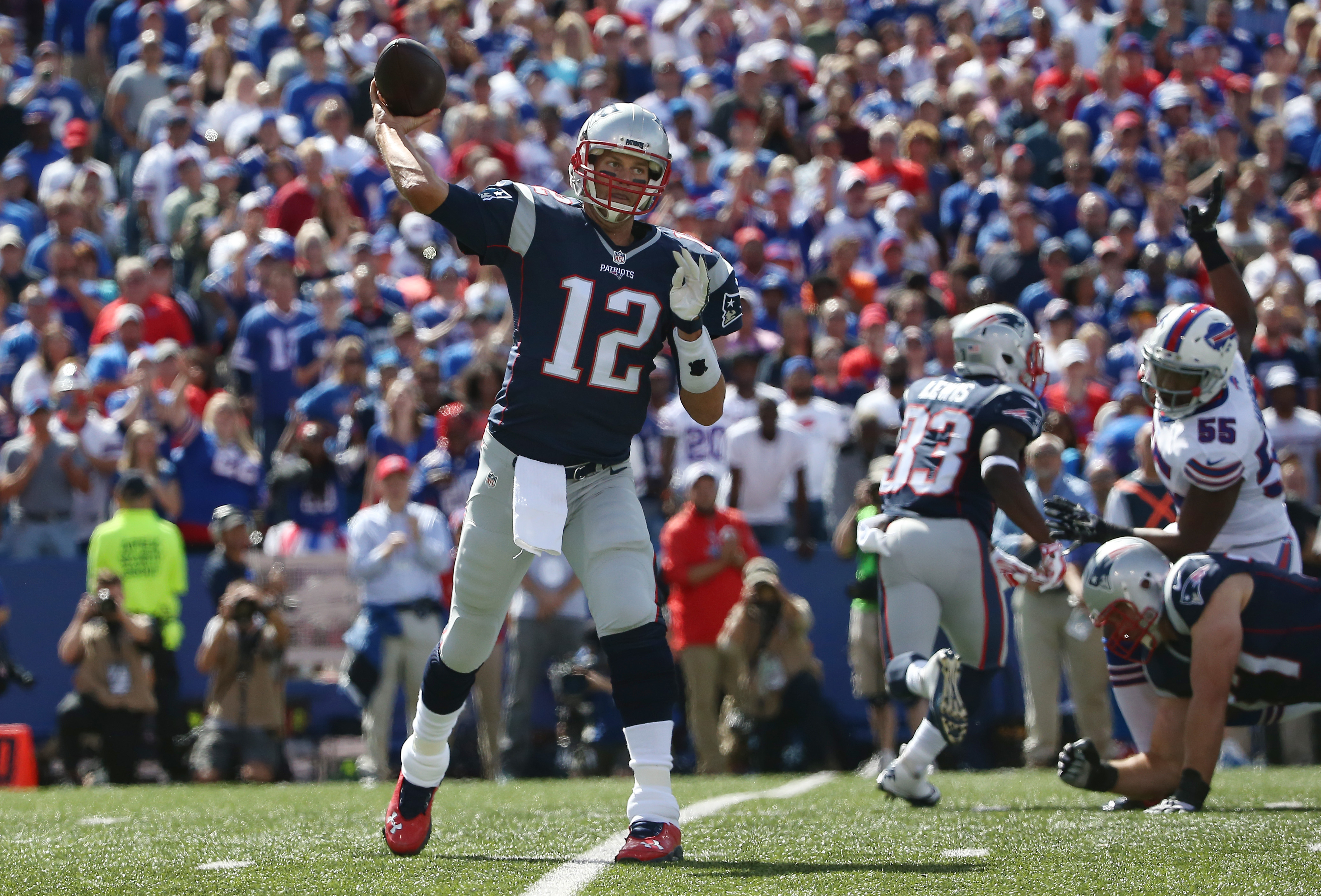 4. Brady also took way too many pass attempts. There should be a rule change to set a limit. 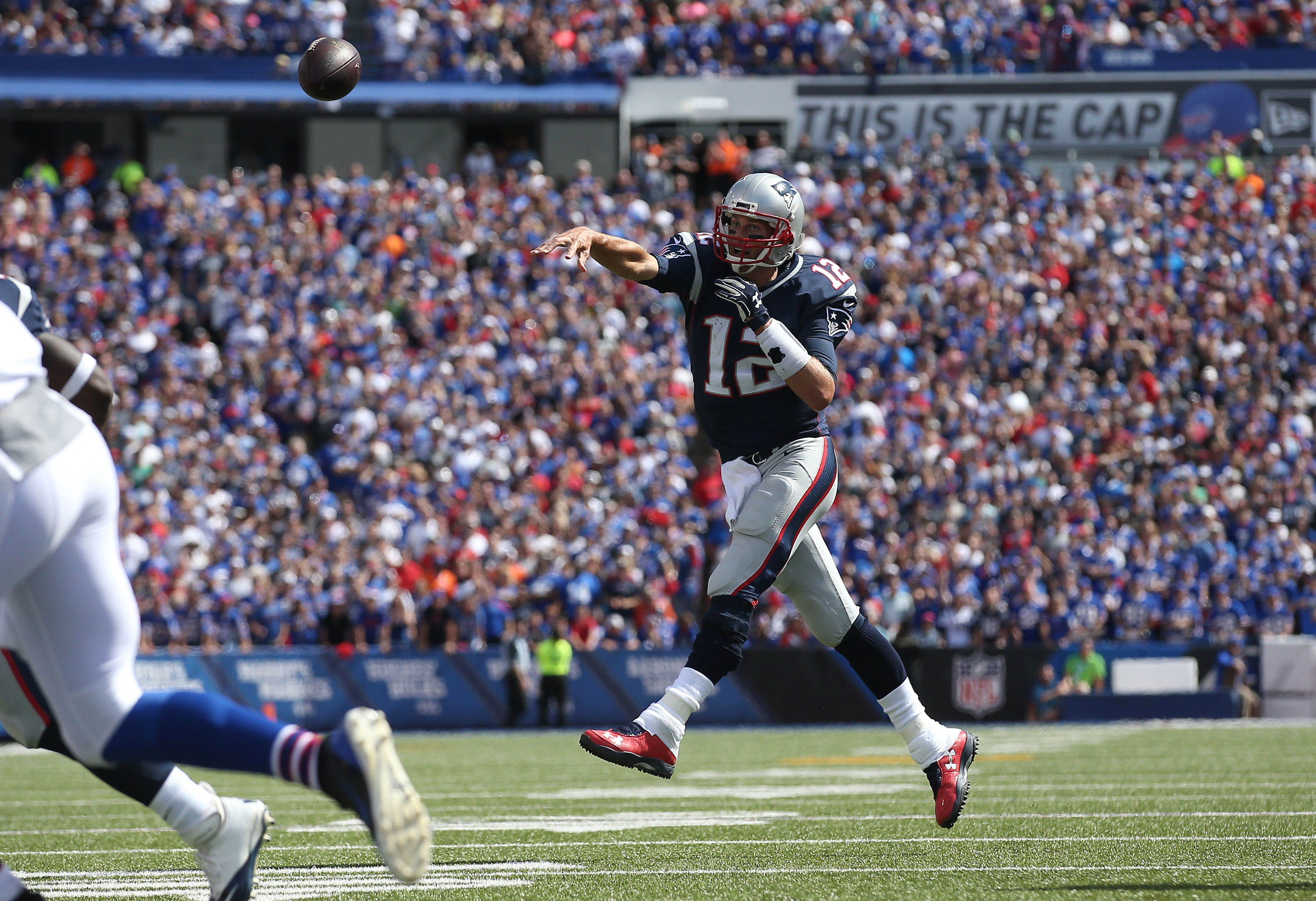 5. Gronk beat his defenders off the line. Didn't count to five-Mississippi before running. No fair.

6. Speaking of tight ends, the Patriots' 4-tight end formation isn't fair. Nobody's seen that before. It was clear deception.

7. How did Rex Ryan not know Dion Lewis' name? Surely Bill Belichick left his name off the roster.

8. The Patriots had too many defenders in the Bills backfield. Wouldn't let Tyrod Taylor make many throws. Need some rule changes to put a stop to that. 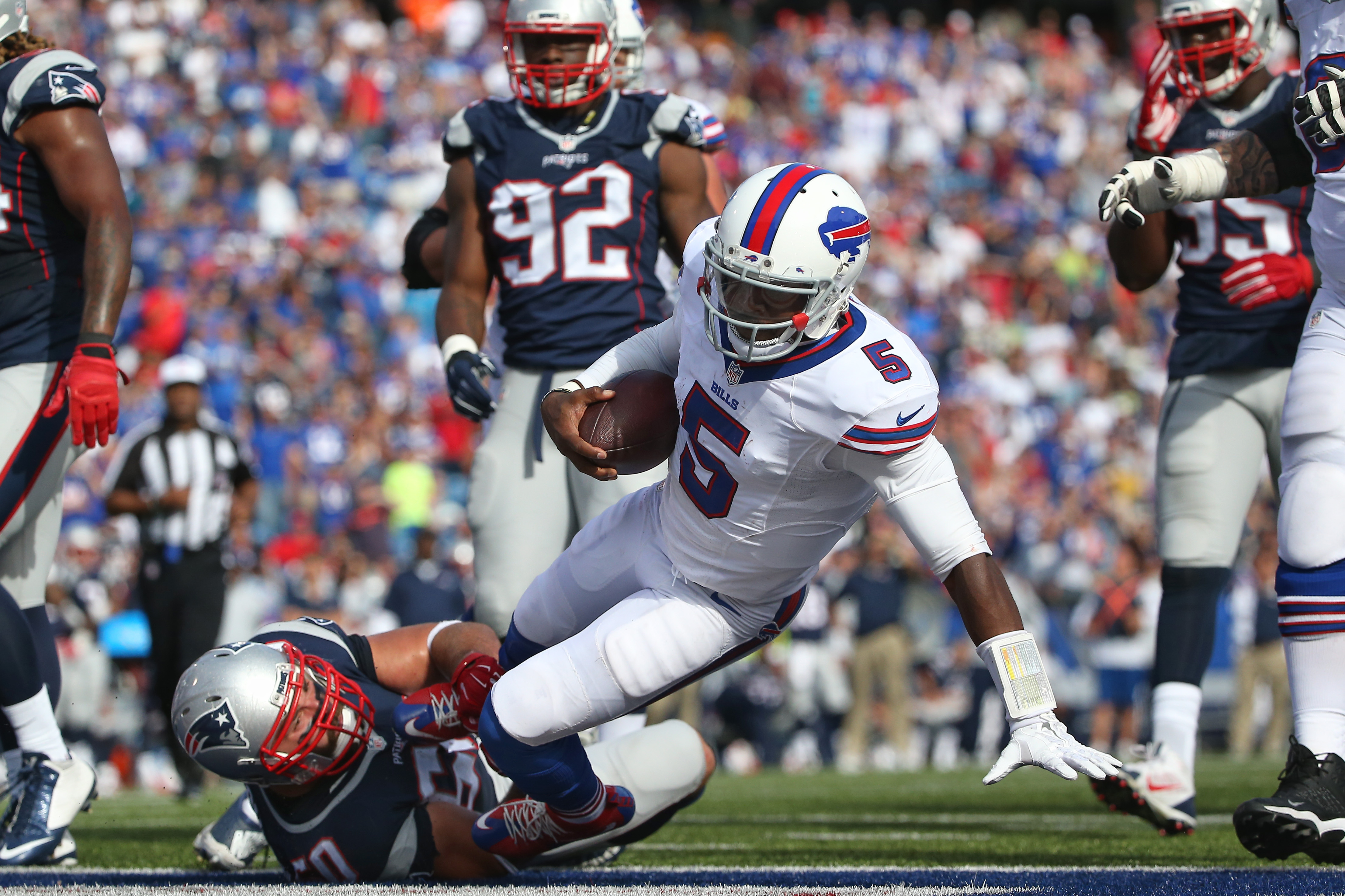 9. How did Duron Harmon make this game-sealing interception? Seems like he knew Taylor would overthrow his receiver by 15 yards. Clearly he knew the Bills playbook!

10. The Bills took so many penalties...The Patriots MUST have put electric shockers in the officials' flags. 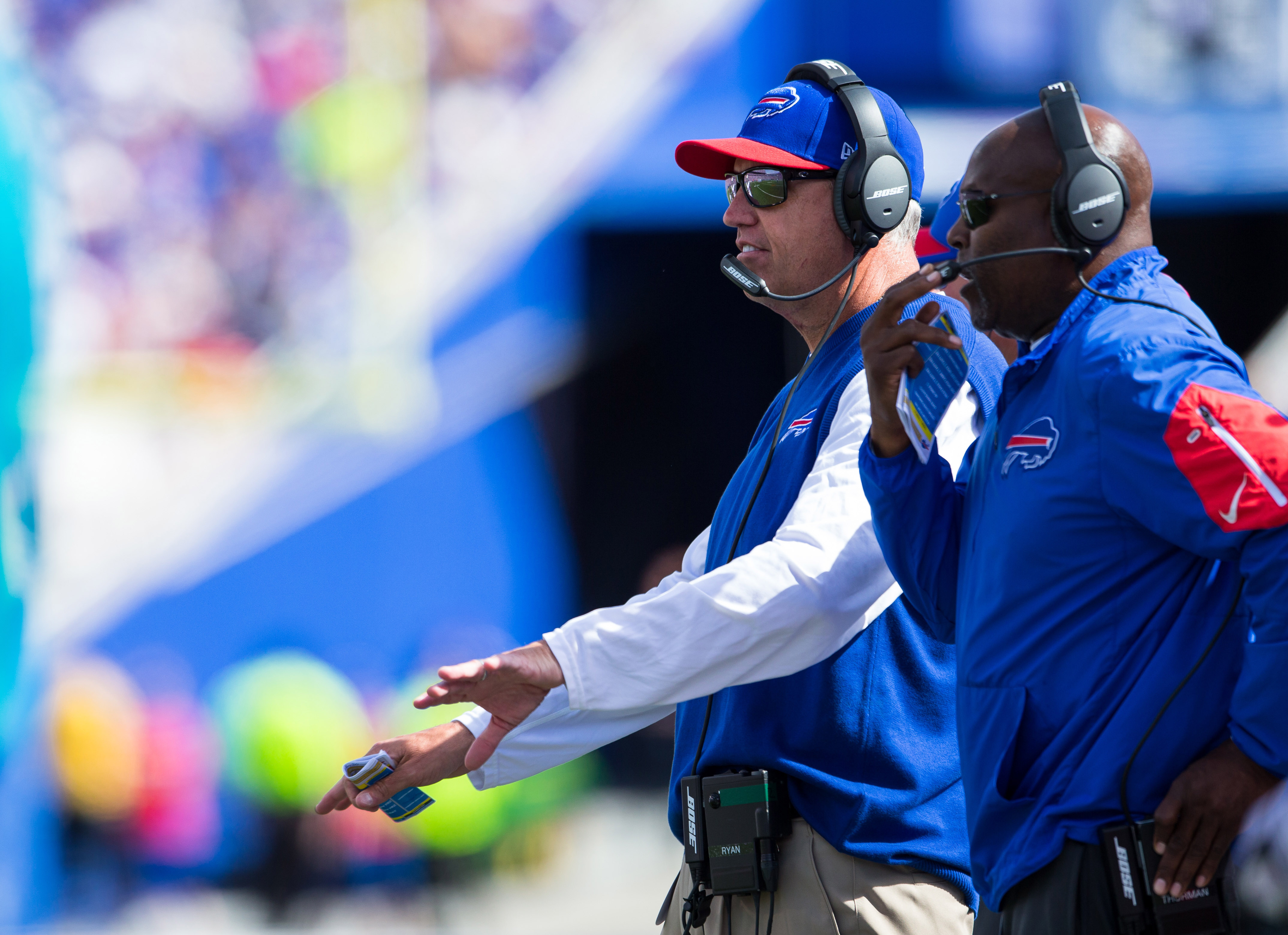 11. Nobody told the Bills that Aaron Dobson was going to be active! They didn't prepare for him! Not a level playing field. 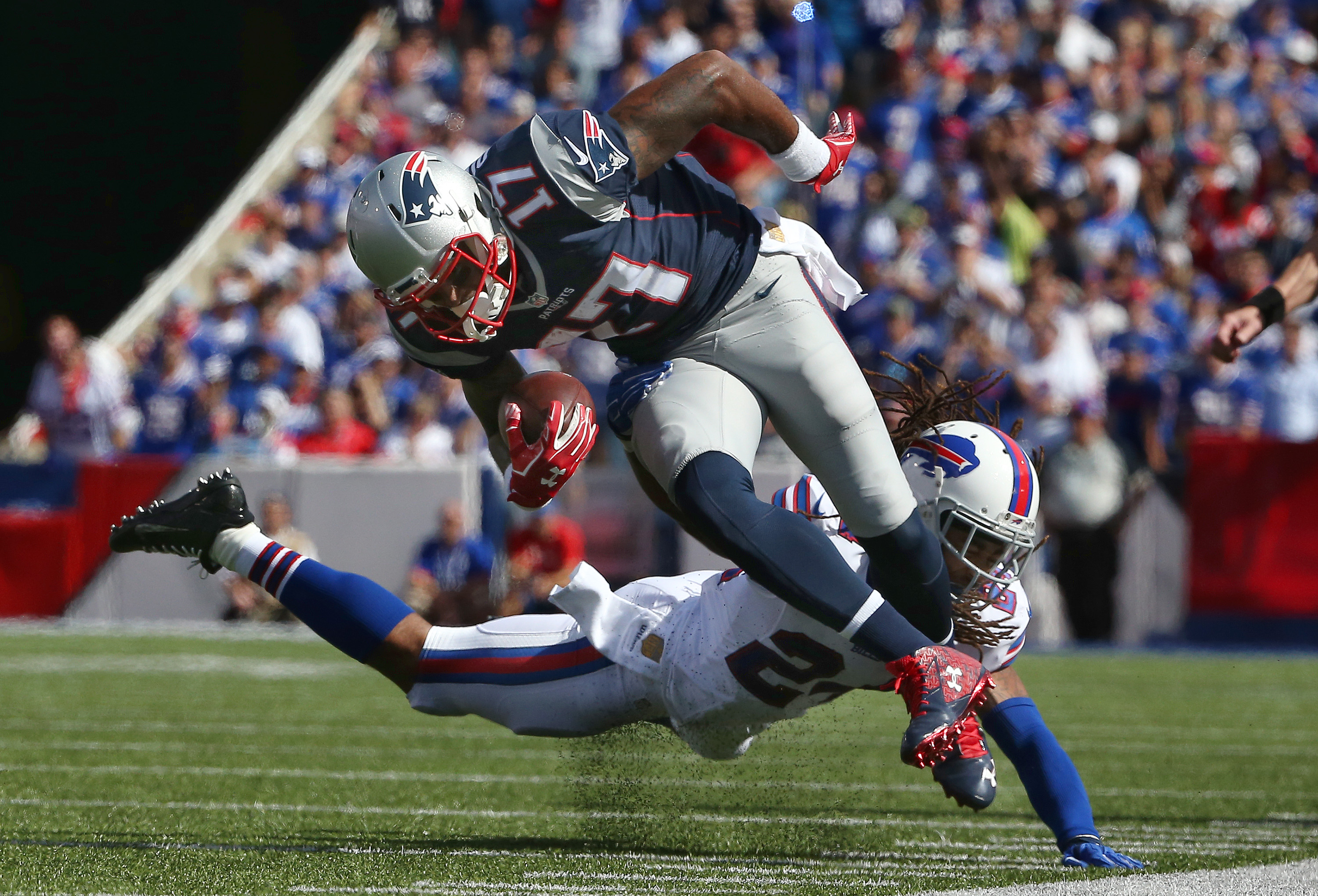 12. Clearly, Julian Edelman had magnets on the pylon. How else would he have been able to make this play? 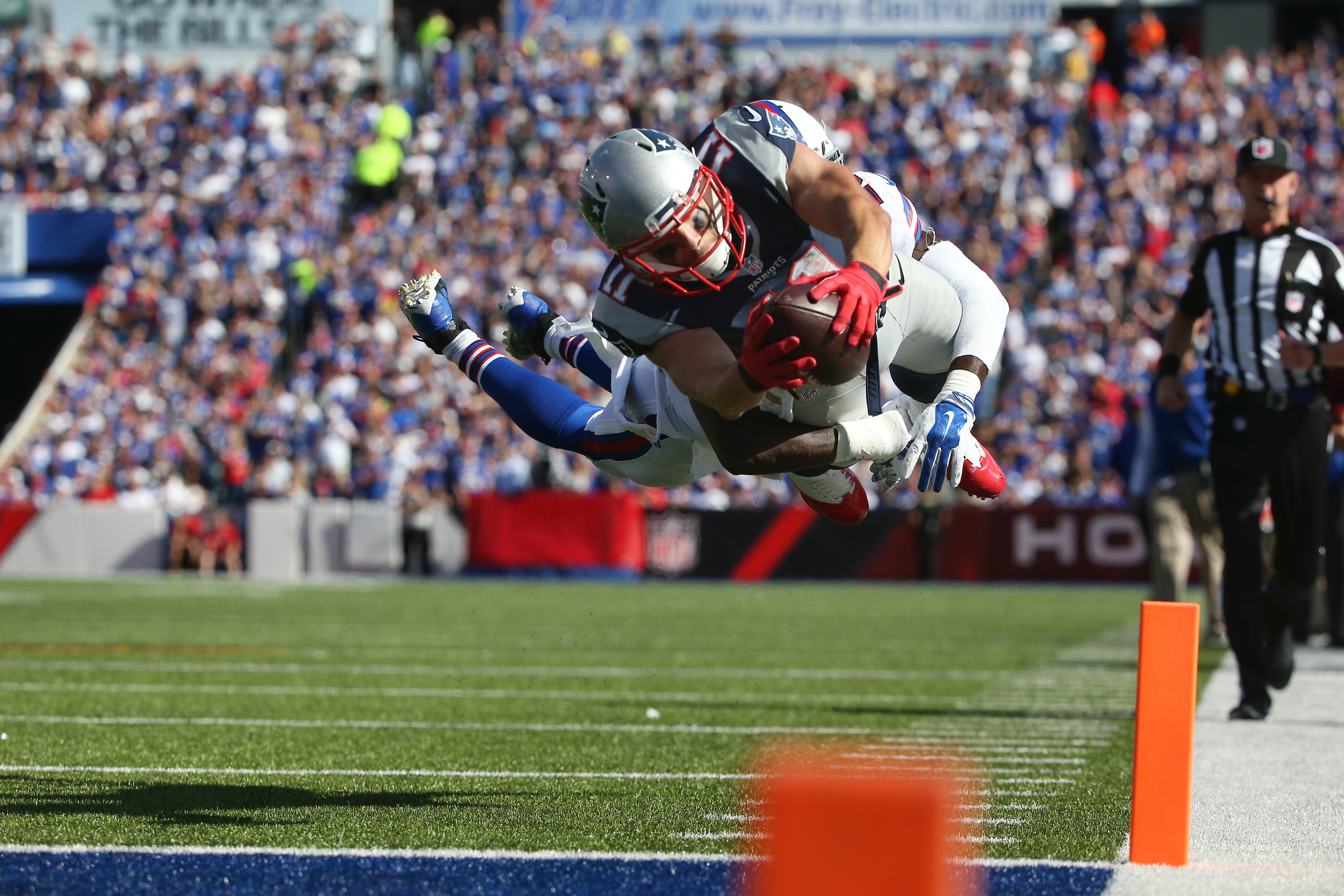 Matt Dolloff is a digital producer for CBSBostonSports.com and has more integrity than the Bills' PA operator. His opinions do not necessarily reflect that of CBS or 98.5 The Sports Hub. Read more from Matt here and follow him on Twitter @mattdolloff.