While I write this, I can't help but think back to what I was doing on this exact date last year. 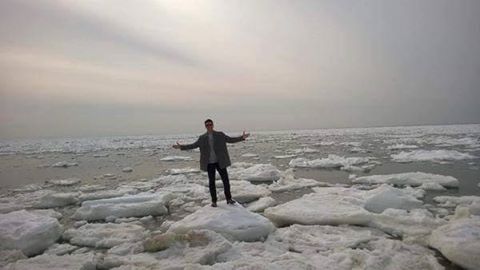 While I write this, I can't help but think back to what I was doing on this exact date last year. The Mobile Weather Lab took a road trip down to Wellfleet, where giant chunks of ice were accumulating in the harbor. It looked like we had taken a trip to the Arctic Circle. People drove hundreds of miles to come see the 'Icebergs of Cape Cod.' The snow pack was over 2 feet deep for most of the area, and we hadn't even started to sniff spring. The amazing year-to-year contrast continues. 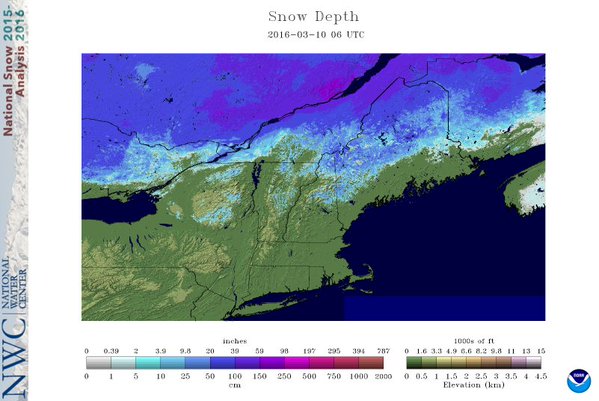 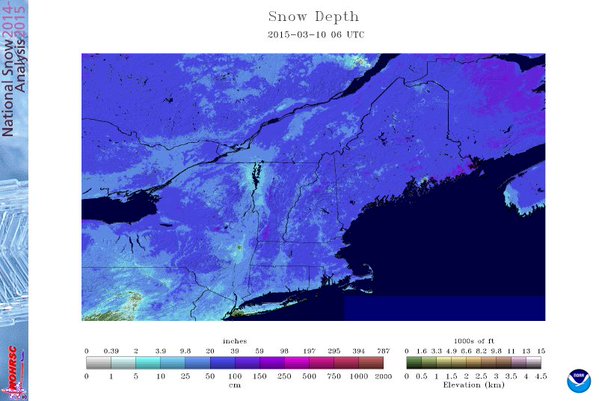 This go around, there's barely any snow left in New England, let alone southern New England. The evenings are filled with the song of peepers chirping away in the marshes and swamps. Crocus are in bloom and even the early cherry trees are waking up. There's very little indication that this extremely warm spell is going to end anytime soon. It's full steam ahead into spring, and it may end up being one for the record books. 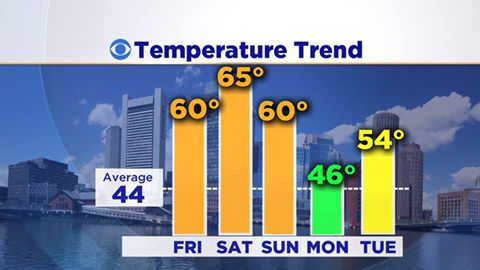 The setup over the next few days is a simple one - high pressure building in and no real cold invading the region. A gusty northwest breeze and a well-mixed atmosphere will get us to 60F Friday...with some towns able to top the 60 mark during the afternoon under bright skies. Some chill will settle in after the beautiful day...with temps in the 20s to low 30s by Saturday morning. But as high pressure moves offshore Saturday, and gusty WSW wind will boost temps once again over the 60F mark (likely a few degrees below record highs). And even with the clouds moving in on Sunday, many towns will once again reach 60F. Great for golf and spring cleaning around the yard! 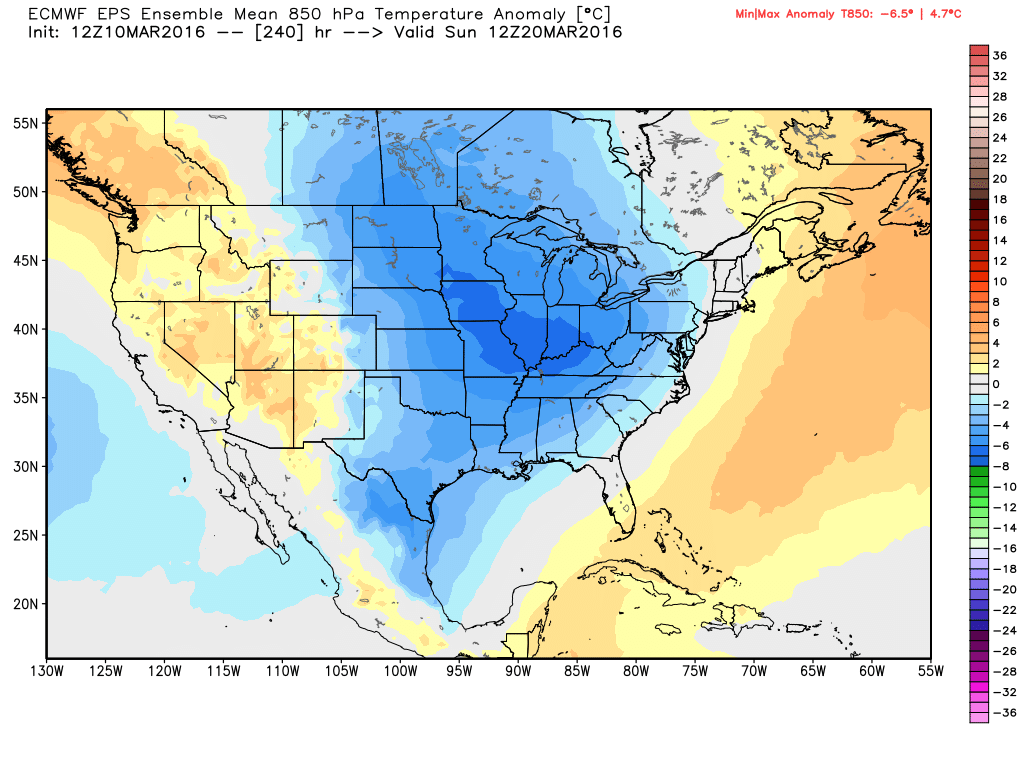 Longer range outlook toward St. Patrick's Weekend as a brief blast of air coming down from Canada across the country. It looks like this will be short-lived, though. Source: Weatherbell

How about next week? A brief cool-down arrives Monday with many of us in the 40s. But it looks like the 50s and 60s will make a run at us again during the mid-week. Hard to imagine a warmer start to the month of March. Though there's one time frame to watch, and it's late week into St.  Patrick's Weekend. There's still some uncertainty but we may get a period of chillier temps. Long range guidance says that will be quite short-lived, as warmer temps move right back in for the back end of the month. Just nature being a jerk and trying to mess with our parades. Perhaps the luck of the Irish will keep the coldest air west of New England. 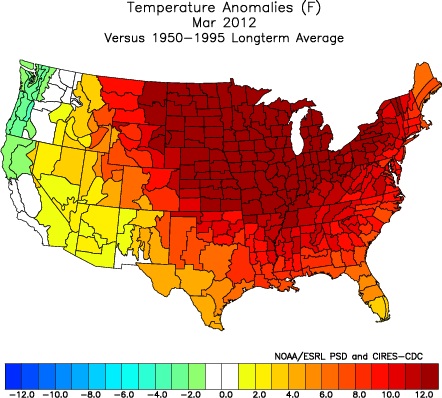 Temperature anomalies during the extremely warm March of 2012. Source: NOAA

So all this has me thinking about where this month will stand in history. When it comes to recent times, we all still vividly remember March 2012. That was a pretty epic episode of jet stream ridging over the Midwest and Northeast...when overnight lows were taking down record highs. While the amplitude of this warmth isn't likely to match that (meaning the hottest of the hot days)...the persistence of well above average temperatures may be able to match or beat March 2012. That month saw eleven days top 60F, but seven of them topped 70F! We've only had 1 day top 70F so far in Boston and I currently don't see it happening again until after St. Pat's Weekend. Believe it or not, March 2012 is not the warmest on record in the city... 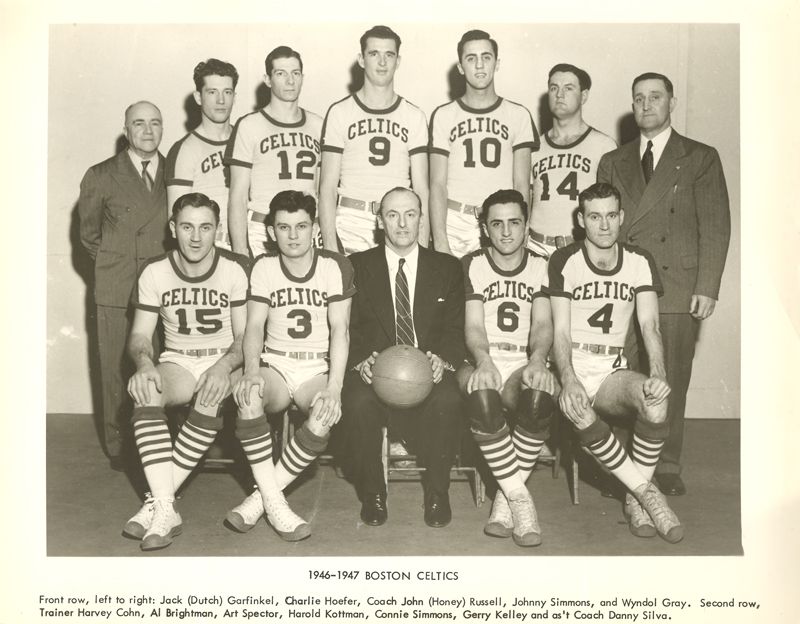 The last time it was this warm in March, the parquet floor was just being put into place!

The all-time champion warmest March is 1946 (the first year the Boston Celtics started playing!). Nearly half of the month saw highs over 60F (14 total days) and the warmest day of the month came on the 29th...a whopping 85 degrees. If the type of pattern we've been locked in to manages to build back in after St. Patrick's Weekend...I think we've got a shot. Especially considering our overnight lows tend to be higher now than they were in the 40s due to the Urban Heat Island effect. In any case, a well above average month essentially a lock. 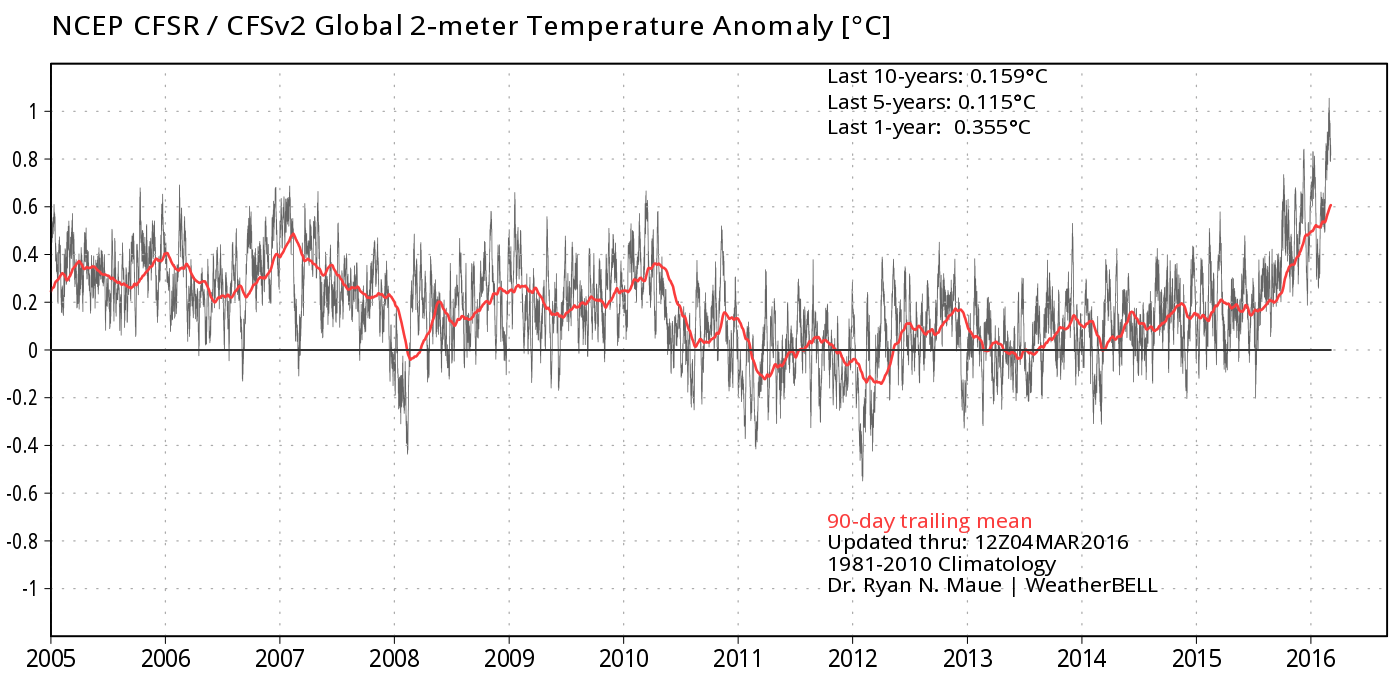 It's been pretty wild to watch how much heat is being pumped into the atmosphere over the past year. The graph above is pretty telling. You can almost see the exact time when El Nino really started ramping up, and how steep the upturn in global temperatures has been ever since (similar to what we saw in 1997-1998). Not only that, but the PDO (Pacific Decadal Oscillation) is in its warm phase. While El Nino comes around every few years and switches back and forth with the La Nina phase of ENSO, the PDO tends to switch phase in 15-30 year increments. When El Nino is in tandem with a +PDO, you have the potential to release a tremendous amount of warmth from the oceans and into the atmospheric system. That's certainly what we're seeing now, with the overall climate change imprinted on top of that. Expect to hear about many more warm records being set through 2016 before El Nino wanes and La Nina comes knocking. 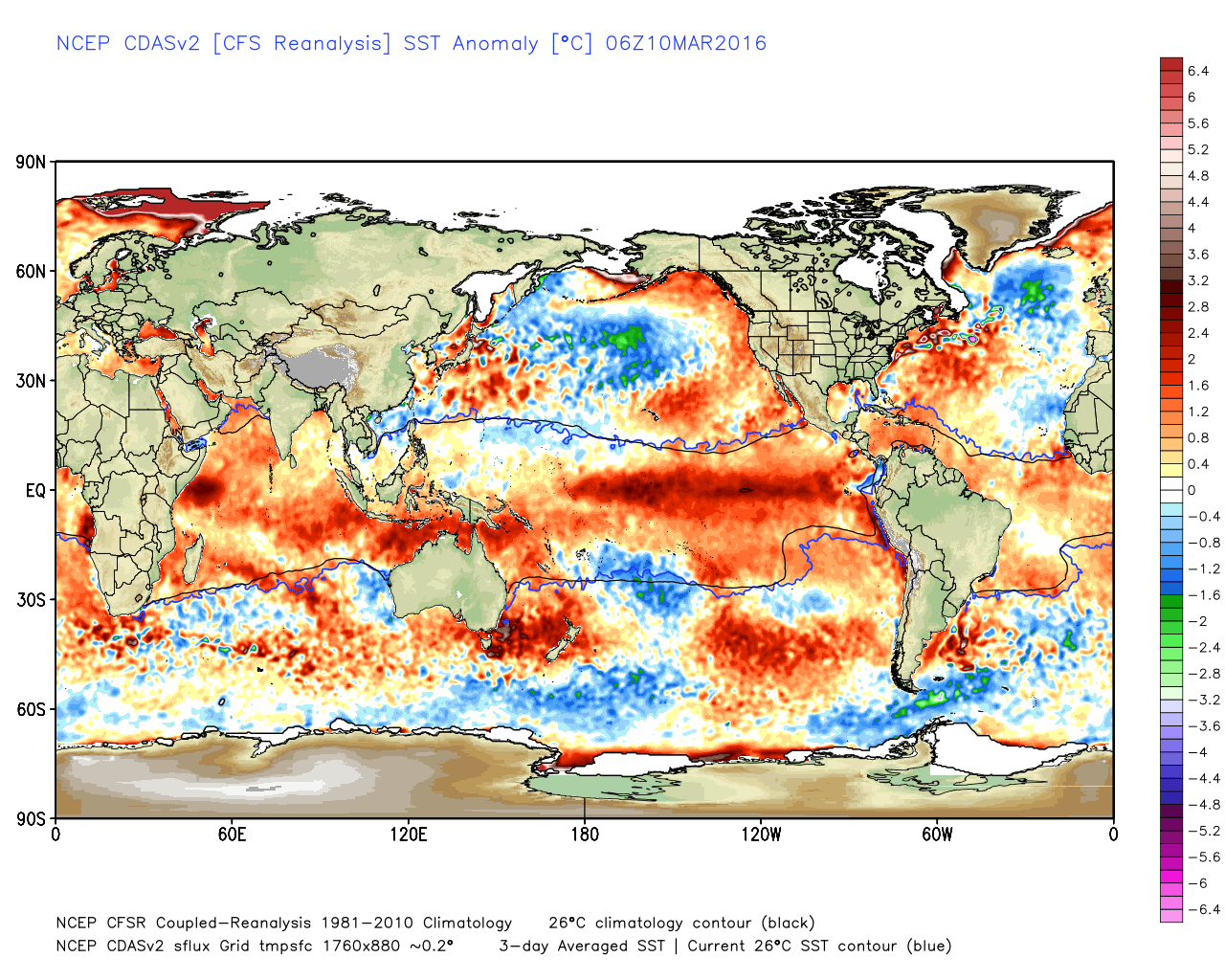 Current sea surface temperature anomalies, showing a lot of warmth in the oceans. The El Nino region stands out, as does the +PDO (warmer water along the western coast of North America). Source: Weatherbell