On this edition of Centro, we give you the latest information available regarding Alzheimer's and tell you about the 2017 Greater Boston Walk to END Alzheimer's set to take place on Sunday, September 24. 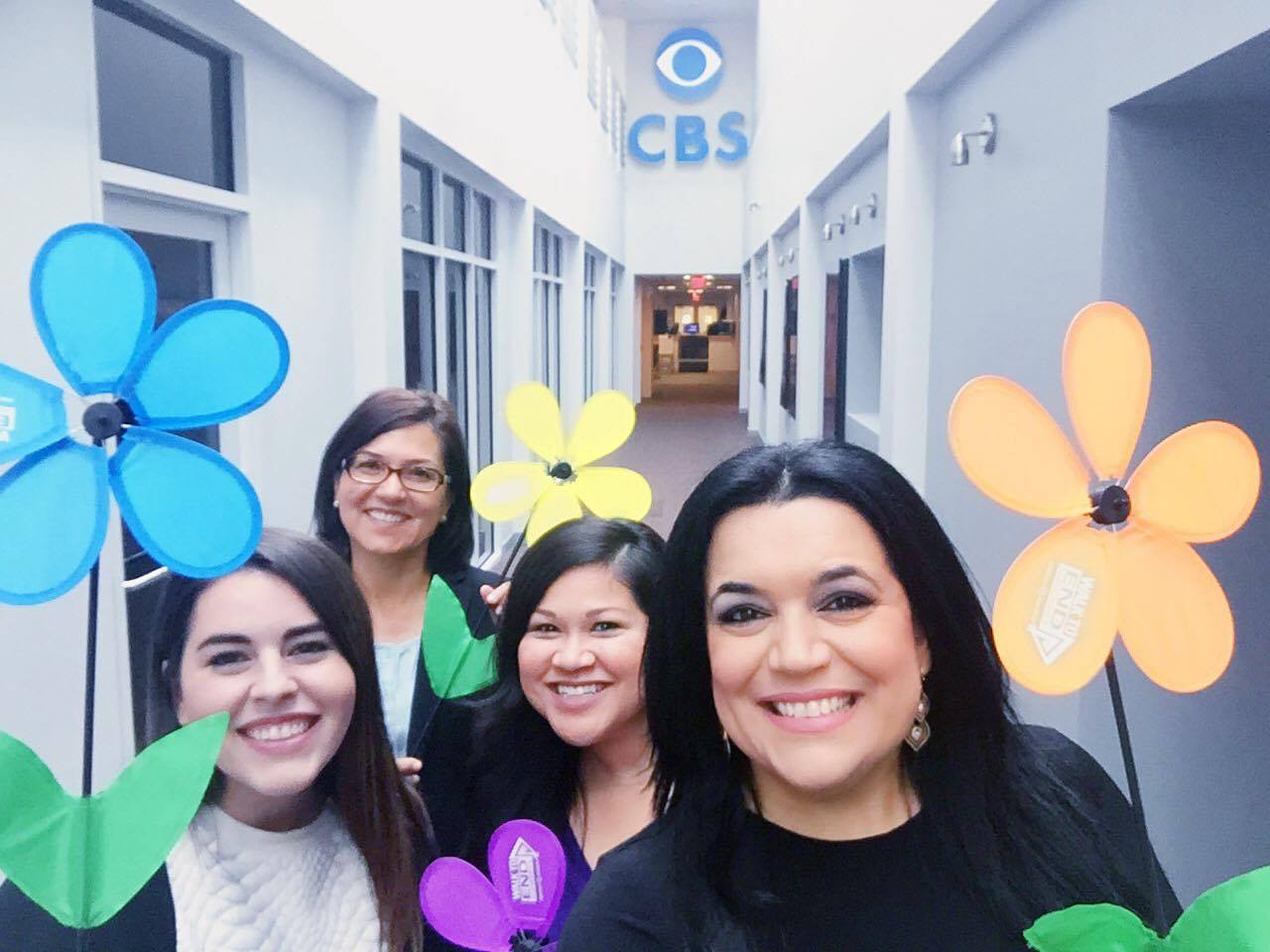 WBZ's Yadires Nova-Salcedo talks with Alzheimer's Association MA/NH representatives Gabriella Garcia on the English version of Centro and with Leonor Buitrago on the Spanish version. Tune in!

NOTE: You can watch both the English and Spanish versions of Centro anytime, visiting our website www.cbsboston.com/centro