BALTIMORE (WJZ) -- Police in Maryland continue to investigate a number of deadly hit-and-run crashes in the Baltimore area in recent weeks.

One month ago, police said a driver hit three people on Interstate 95 near Route 100 in Howard County and fled. Two of those who were hit were in critical condition but later recovered, but one man died.

Just after 9 p.m. on September 27, Russell Eggleton was on his way home with his family when his vehicle hit an SUV that was halfway on the shoulder and halfway in the road. That Nissan SUV had reportedly hit a deer. 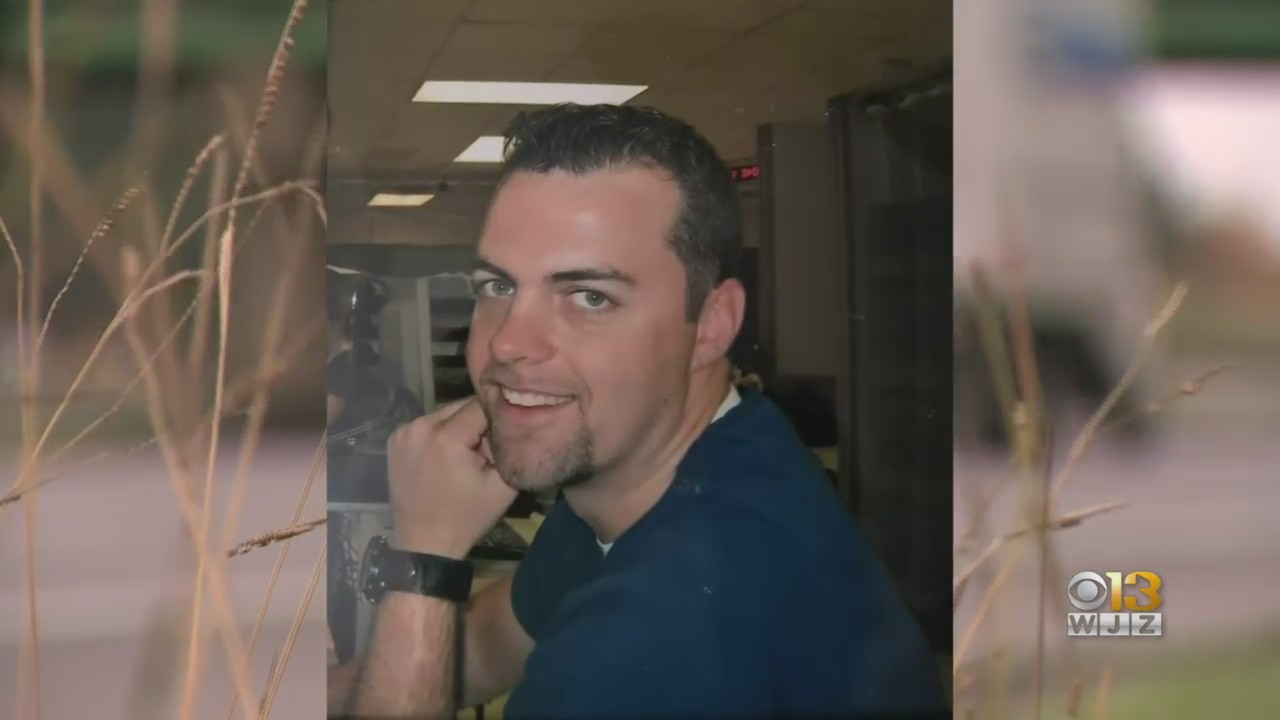 Eggleton, an EMT, stepped out to help, but in the process, he was hit and killed. He and his family were passing through Maryland on their way home to Virginia following a vacation.

"We are just taking it day by day," Eggleton's widow Anita said.

Four weeks later, Anita and her daughters want to know who hit him.

Even though it was dark, Anita Eggleton said someone had to have seen something that could help in the case.\

Police believe the suspect vehicle could be a 2014-2018 Toyota Highlander.

The Eggletons aren't the only family grieving a loved one killed in a hit-and-run crash in the Baltimore area; troopers are investigating at least three crashes around the state in which a driver hit someone and fled.

Heather Faulkner's 17-year-old daughter Amira Jennings died in a hit-and-run crash in August on Interstate 695 in Rosedale. That case is also still open.

"They haven't come forward. I guess (they're) scared, which is understandable, but I'm just saying take your consequence.
You killed a child," Faulker previously told WJZ.