BALTIMORE (WJZ) -- The shockwave of a leaked Supreme Court draft opinion about the possibility of overturning Roe v. Wade is still being felt across the country.

In Maryland, after the draft opinion became public, the phones of abortion medical providers began ringing off the hook.

Women had questions about whether they could still receive medical care.

On Howard Street, there is a Planned Parenthood, an organization that has been part of the legal battle for abortion rights. 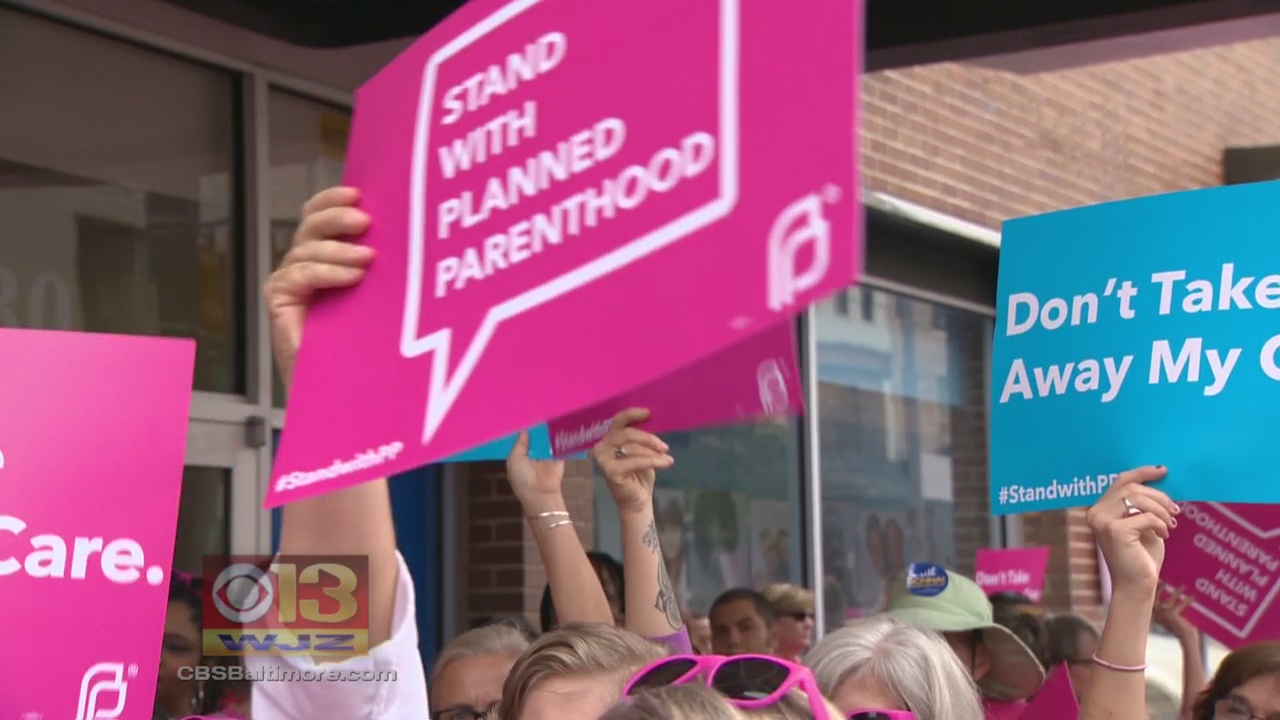 The organization had a landmark case that reaffirmed the right to an abortion in the 1900s.

Right next to the Planned Parenthood is a nonpolitical group that provides services for women and teenagers who want to keep their babies.

It is here that opinions run strong.

Politico was the first to report on the draft opinion. A final decision has not been announced, so abortion procedures are still protected practices.

But that didn't stop women from worrying about their futures. 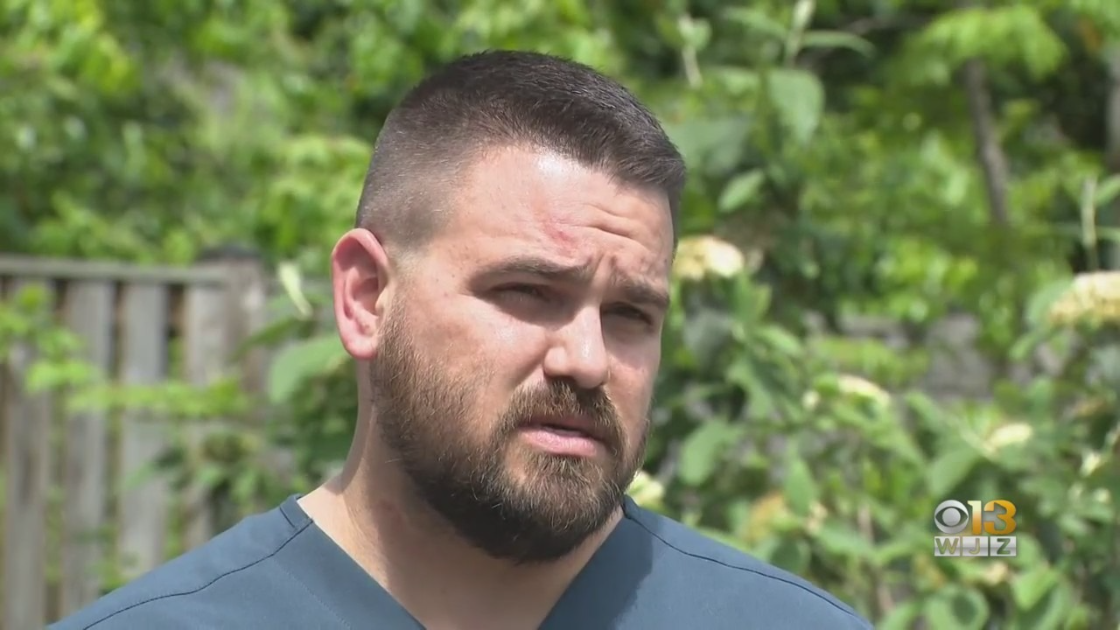 Bukowski wants to reassure women that they can still receive the care they need.

"So my biggest concern and really heartbreaking thought is that for many women, particularly women of color, and women who are lower-income, are not going to be able to leave their states to access abortion care, which means they will stay potentially

in cycles of poverty, having more children and they may want to be able to take care of," he said.

Gina Ruppert, executive director of the Center for Pregnancy Concerns, said that her office has seen women who are on birth control and yet become pregnant.

The Supreme Court is expected to release its final decision on the case that could overturn Roe v. Wade in June or July.