BALTIMORE (WJZ) -- A 16-year-old girl is found with her throat slashed in Northwest Baltimore.

And Pat Warren reports it's a murder-suicide.

She was taken to the hospital, where she later died.

A short time after her body was found, police responded to a suicide nearby and found a 19-year-old male victim.

They believe that man, Shaquille Anthony, killed Williams and then shot himself.

"[Anthony] went to a basketball court in the Northeast District that he was apparently familiar with and told several people there they needed to get out, that he was going to take his life," said Sgt. Eric Kowalczyk, Baltimore City Police. "We got several 911 calls about that, and he did end up taking his life on the basketball court." 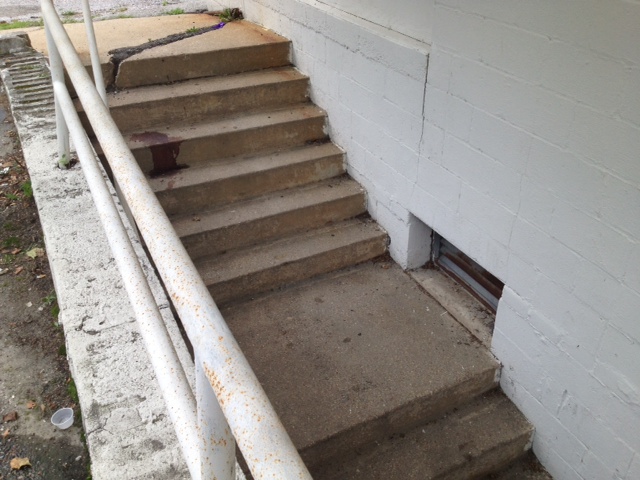 Her relationship to Anthony is unclear.