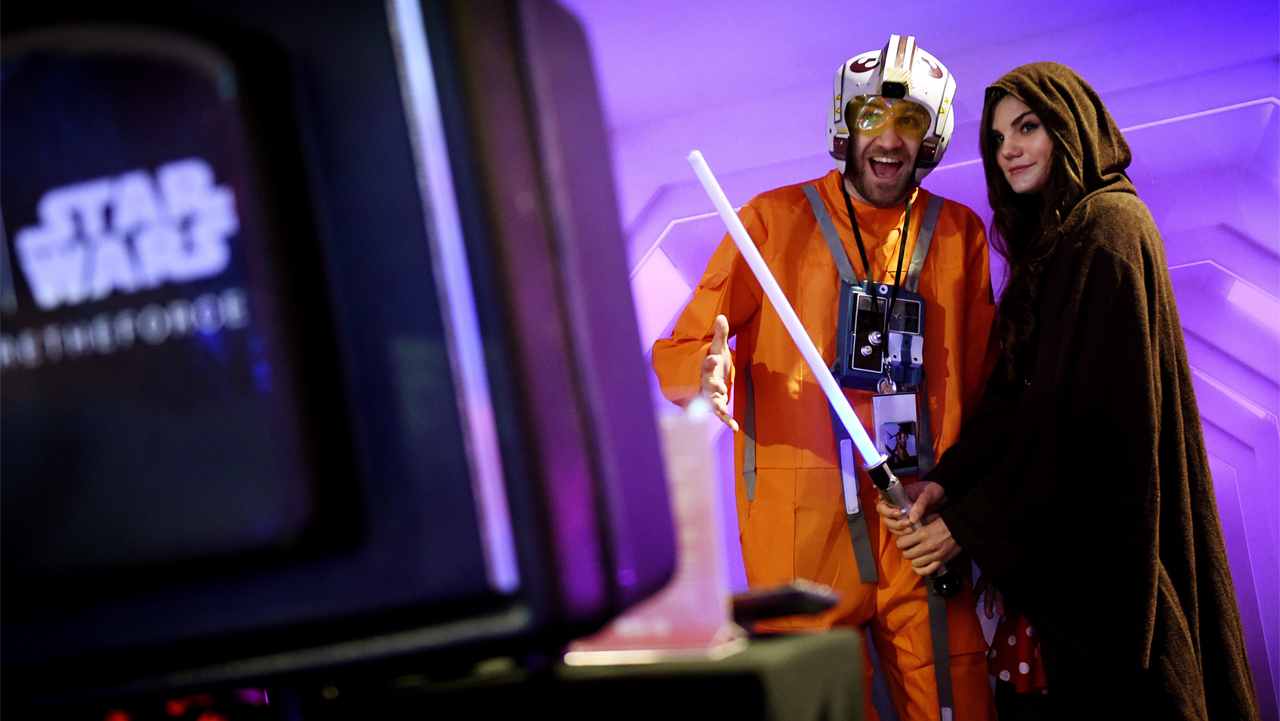 LOS ANGELES (AP) — If the teasers, trailers and hints haven't sated your appetite for all things Star Wars in advance of the latest entry in the franchise, then it's time to tap into the force of fan films.

These sometimes hilarious, sometimes awe-inspiring and always off-canon creations are showcases for the creativity of Star Wars fanatics. You've got to give them credit for piecing together trailer hints into logical themes, pulling off low-budget special effects, and acting in generally cheesy fashion.

And fear not — the Disney empire won't be striking back. The company encourages these mash-ups, having revived the annual Star Wars Fan Film Awards in 2014 two years after buying Lucasfilm.

Here's a mini-marathon playlist to get you primed for the premiere of
"Star Wars: The Force Awakens":

9. Star Wars: The New Republic Anthology
A Boba Fett spin-off teaser premised on his escape from the sarlacc that swallowed him in
"Return of the Jedi."

© Copyright 2015 The Associated Press. All Rights Reserved. This material may not be published, broadcast, rewritten or redistributed.