CROCKETT (CBS SF) -- An inmate serving time for sexual assault charges in a Southern California prison has been charged with the 1996 cold case murder of Priscilla Lewis, whose body was found in the restroom of the Crockett restaurant where she worked as a waitress. 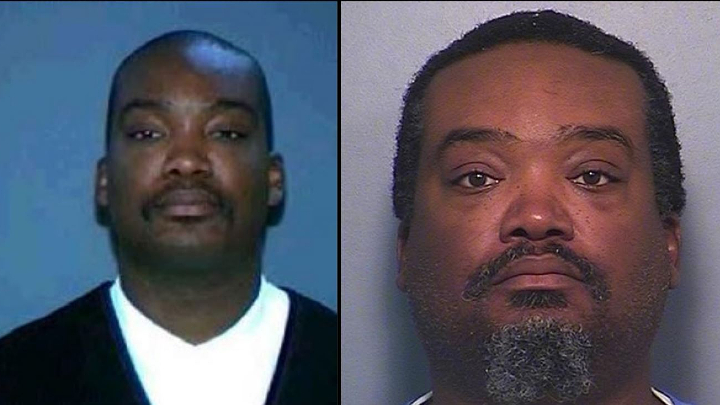 Investigators said that on September 24, 1996, Lewis -- a 21-year-old resident of Vallejo -- was working as a waitress at the Four Corners restaurant located at 628 2nd Avenue in Crockett.

The cook at the restaurant called 911 shortly before 10:30 p.m. after finding her body in the basement bathroom. The cause of death was asphyxia due to drowning.

Since that time, sheriff detectives have continued the investigation interviewing dozens of people while the crime lab analyzed numerous pieces of evidence. Several search warrants were also served. Despite persistent investigation for over two decades, the case remained unsolved.

In 2020, detectives submitted additional evidence to the crime lab to be tested using current technology. A DNA match came back to that of Hamilton.

He was incarcerated at the Martinez Detention Facility from 1999-2002 for unrelated sexual assault charges. He was later convicted of those charges and sentenced to prison for 295 years.

Hamilton is currently serving his term at a state prison near San Diego.

"I would like to recognize the many sheriff's office homicide detectives and crime lab staff for their dedication and relentless work in the murder of Priscilla Lewis in 1996," said Contra Costa County Sheriff David Livingston in a news release. "We continue to investigate unsolved homicides in an effort to provide families, like that of Priscilla Lewis, with answers and some closure and to hold suspects accountable."

Homicide detectives were continuing to investigate the case.