SAN FRANCISCO (CBS SF) -- A San Francisco man has been arrested for allegedly igniting an explosive device that shattered about 75 windows in the area of the city's South Park neighborhood, police announced Monday.

The explosion was reported at about 9:55 a.m. Sunday in the area of Second Street and Taber Place. 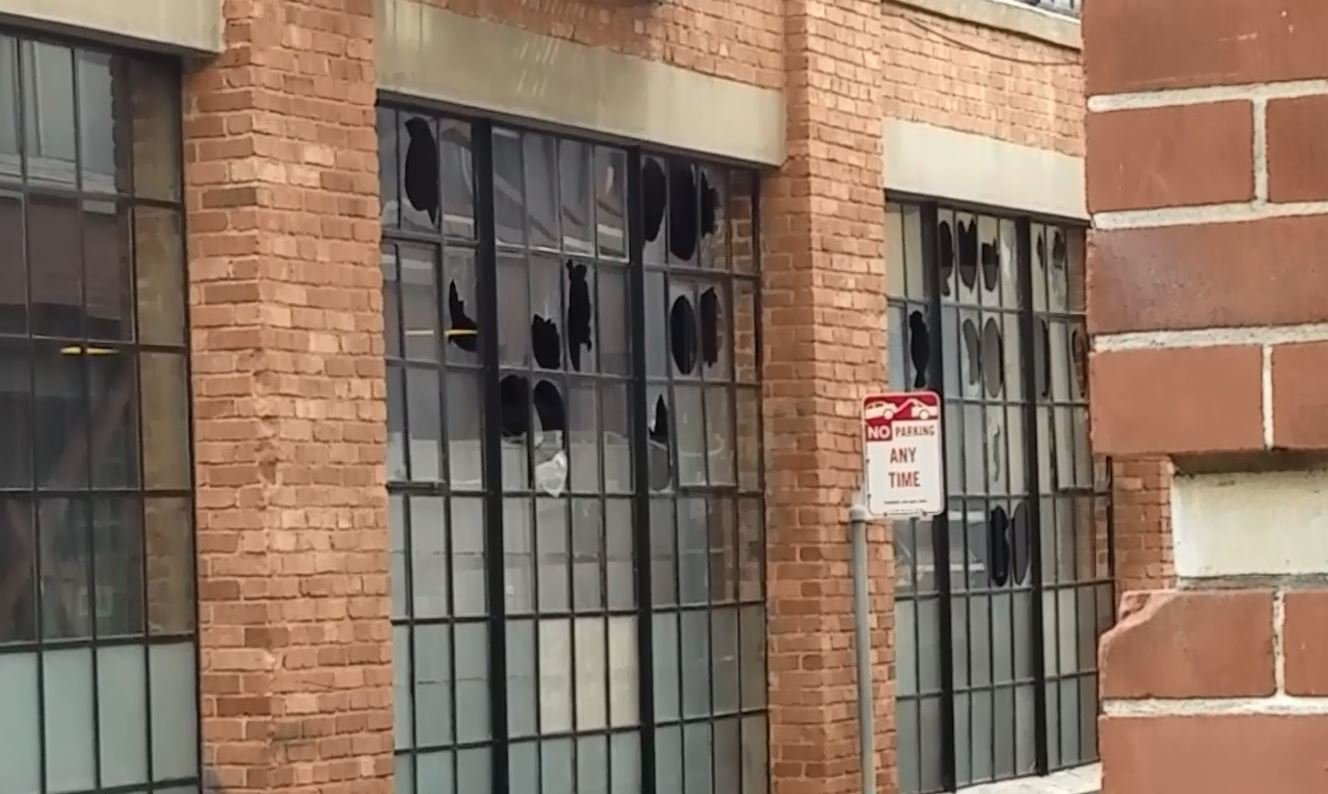 No injuries were reported and no arrest has been made in the case.