SAN JOSE (CBS SF) -- Police are investigating an officer-involved shooting that resulted in a fatality on Monday in east San Jose.

Sources told KPIX that police were conducting a check on a potentially-suicidal man in the foothills of east San Jose along Feller Avenue near Story Road. Officers found a man with a self-inflicted gunshot wound and, after a confrontation, an officer opened fire, killing the man.

The victim has been identified as Anthony Nunez.

The officer was not hurt. 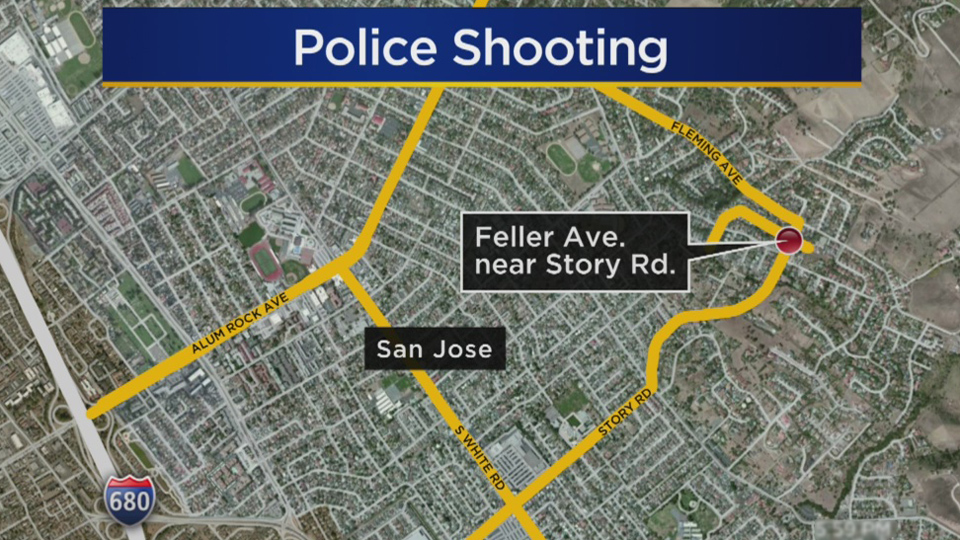