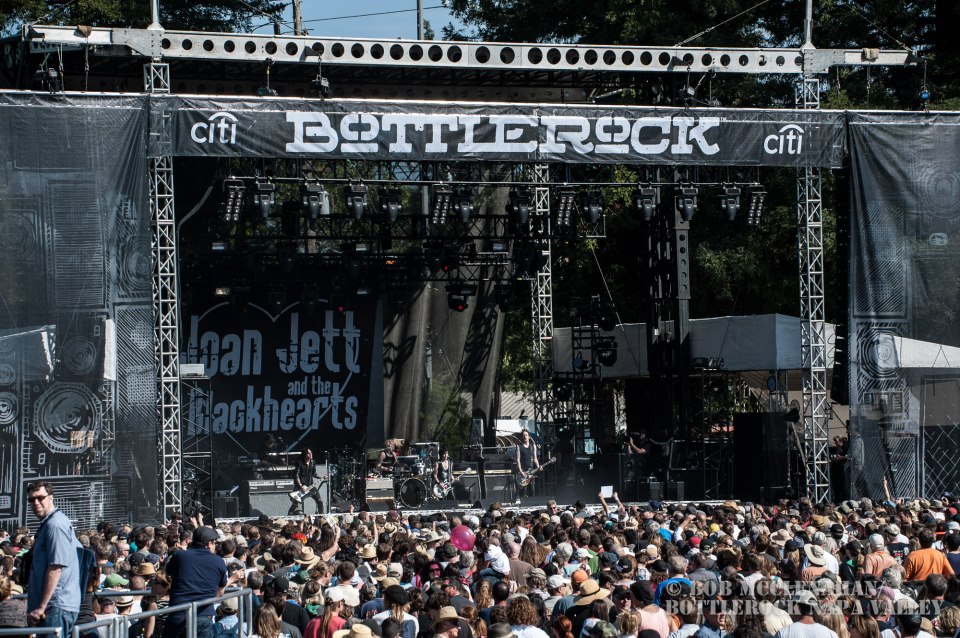 San Francisco always seems to be the first destination in the Bay Area for visitors to explore, and for good reason. With world famous attractions like the Golden Gate Bridge, Fisherman's Wharf and Alcatraz Island, travelers can spend their entire trip exclusively in the City by the Bay. However, there are several other attractions and must-see events all over the Bay Area, most notably in the North Bay. If you are looking to do something different in a trip to the Bay Area, here are five reasons to visit the North Bay in 2015. 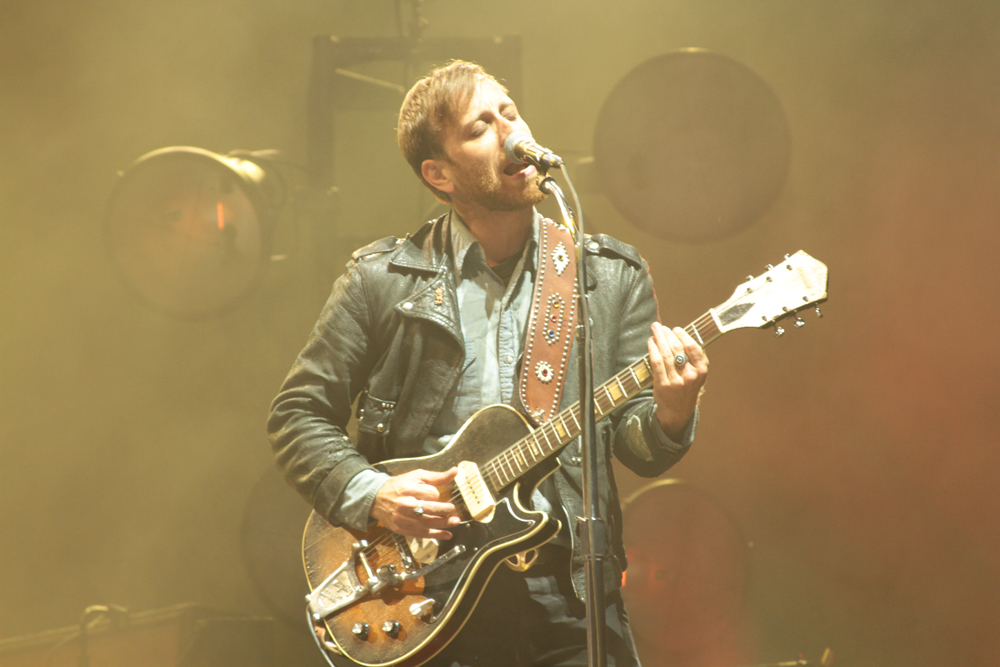 Featuring world class musical artists and some of the best food and wine from the incomparable Napa Valley, BottleRock Napa Valley is the largest music festival in the North Bay. Now in its third year, the Wine Country festival hosted several top name acts last year, including The Cure, Outkast, LL Cool J, Heart, Eric Church and The Fray. From the more than 85 bands that performed last year are many others that could headline a concert, such as Sublime with Rome, Third Eye Blind, De La Soul, Blues Traveler and the Gin Blossoms. More than 120,000 people attended last year, as did more than 60 vendors serving great food and wine. Located on the 26-acre Napa Valley Expo, the event is just a few blocks from downtown Napa. The entire lineup for this year's BottleRock Napa Valley will be announced at a later date. 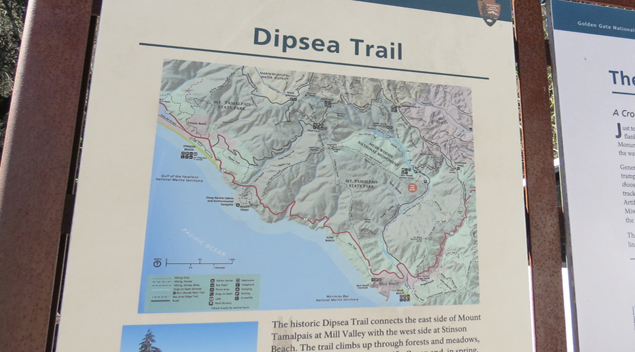 Entering its 105th event, the Dipsea Race is the oldest trail running event and one of the oldest footraces in the country. Held annually on the second Sunday in June, the 12K race is considered among the world's most scenic courses and among the most challenging races in the Bay Area. The legendary race begins on a flat stretch of downtown Mill Valley, only to encounter three very challenging flights of stairs, leading to the entrance of the Dipsea Trail, crossing through the glorious redwoods of Muir Woods and Mount Tamalpais State Park, before culminating in the finish along the shoreline at Stinson Beach. Although the race is limited to just 1,500 participants, the Dipsea is considered one of the world's most prestigious running events and draws athletes from across the globe.

Everyone loves a parade and one of Northern California's best is the Luther Burbank Rose Parade, held the third Saturday of May. An annual event that first began in 1894, the parade honors American botanist and horticulturist Luther Burbank, who spent most of his professional life in Santa Rosa. Last year's parade, with more than 3,500 participants, drew more than 20,000 people to one of Sonoma County's most popular annual events. After the parade, a lively festival with music, food vendors and family-friendly activities is held at Julliard Park, across the street from the final resting place of Luther Burbank – the Luther Burbank Home and Gardens. 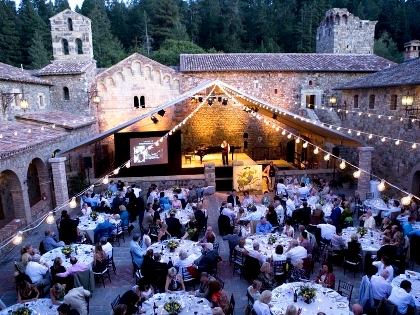 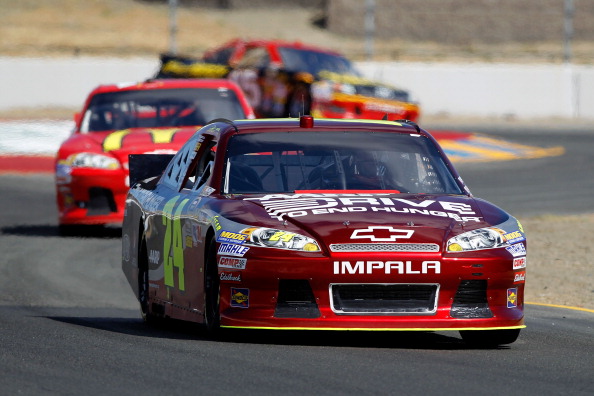 The biggest names of NASCAR return to the Sonoma Raceway at Sears Point for the Toyota/Save Mart 350. The 218.9-mile (352.3 km) event is the premier racing event in the Bay Area and attracts spectators from all over the country. Among the racing stars behind the wheel at last year's Toyota Save Mart 350 were Jeff Gordon, Dale Earnhardt Jr., Jimmie Johnson, Tony Stewart, Danica Patrick and the 2014 winner, Carl Edwards. Also in 2015, the Sonoma Raceway will host the finale of the IndyCar Series, the GoPro Grand Prix of Sonoma.

Related: Best Places For Locally Sourced Coffee In The North Bay
Randy Yagi is a freelance writer covering all things San Francisco. In 2012, he was awarded a Media Fellowship from Stanford University. His work can be found on Examiner.com Examiner.com.