(CBS SF) -- The theme park that began as a solitary Walt Disney stood in an empty weed-filled lot imagining the future finally opened to the public July 17th, 1955 spawning one of the most iconic experiences in the world.  While times have changed since then, some parts of the park were too perfect to mess with, even 60 years later.

This summer, as Disneyland turns 60, we look back and forward at the future of one of our state's star attractions.

While new attractions explode with technological innovation, special effects, immersive experiences and thrills, can you name the original 12 attractions that were open back in '55 and are still entertaining park guests 60 years later?

Click here to see if you know all 12 original rides.

Or, before you take the quiz, watch parts of the KPIX 5 half-hour Disneyland special report with Liam Mayclem.

1. THE DISNEYLAND RAILROAD & MAIN STREET, U.S.A.
A train ride around the park still often starts many guests first moments inside the park. From horse-drawn street cars to even the Main Street Cinema (Have you ever seen a show there?), the appeal of Americana remains. 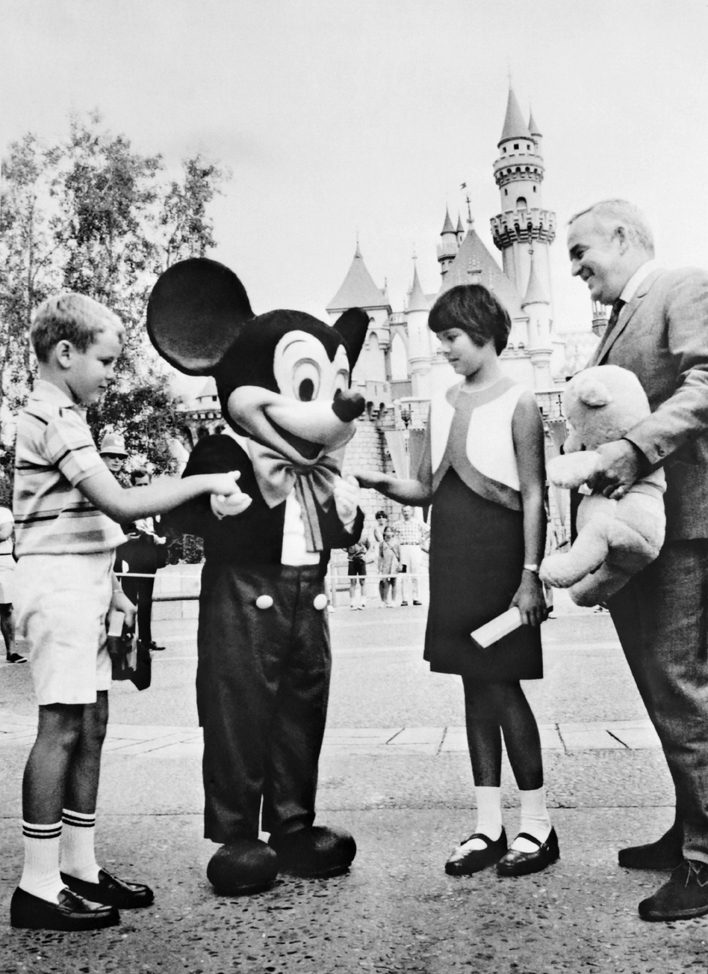 Now, on to Fantasyland!

Can you name the 5 rides that were open on day one?

2. King Arthur Carousel
It did have a remodel and relocation for the new Fantasyland, 1983, but it's still an original!  Did you always fight with your siblings over which horse you got?

3. Peter Pan Flight (Remodeled 1983. Anyone remember it before then?)

4. Mr. Toad's Wild Ride (Remodeled 1983.  I still feel like I'm going to hit one of those walls, and I still always turn the wheel frantically, no matter what!)

5. Canal Boats of the World

It was redesigned as Storybook Land Canal Boats in 1956 after an initial 1955 opening with little landscaping (as in, not very much). The ride now gives an amazing view of both Bonsai gardening, and the attention to detail that Walt Disney was so well known for.  He actually planted one of the trees there himself.  The ride has evolved over the years to feature scenes from new Disney movies like Aladdin and Frozen.

Now, on to TOMORROWLAND!

Can you name the ONE ride that still remains, even 60 years after this vision of the future was created?

Yep, you can never go wrong letting kids drive real, gasoline-powered cars!  And it's gone through a few redesigns to the cars and the roadways (and yes, they of course would run on unleaded gas eventually). Summer 2000 saw its biggest remodel.

You knew TOMORROWLAND would change the most, right? 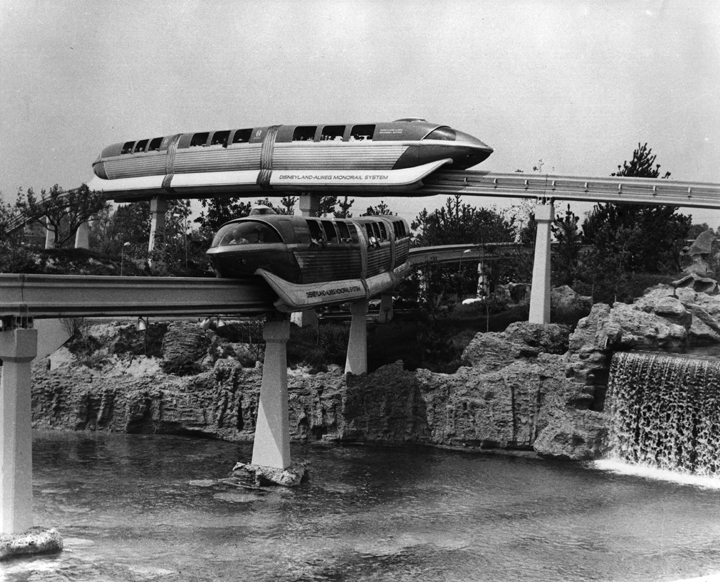 Can you name them? 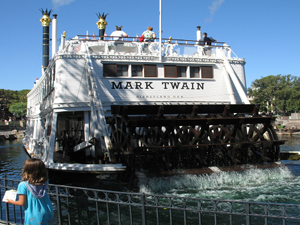 It's a Guinness Book record-holder as the longest-running stage show before being retired 1986, then revamped and reopened as Golden Horseshoe Jamboree later that year.

Next, on to ADVENTURELAND.

Can you name the 1 ride still open?

What visit to the park is complete without visiting the pun-filled narrative of these classic boats?  It expanded in 1962, again in 1964, and 1976, and was modified 1994 for the Indiana Jones Adventure. 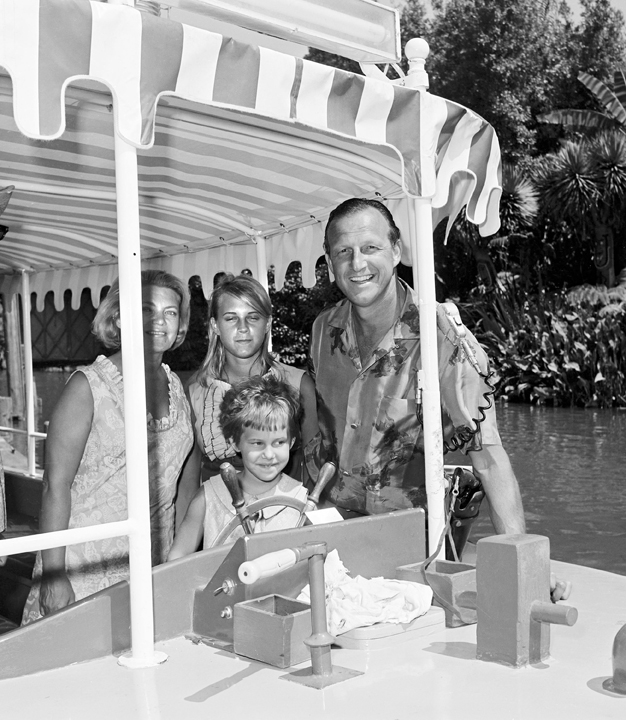 These next attractions weren't open on day one, but later in the year the first guests hopped on board, and continue to enjoy them today.

It was also remodeled and relocated in 1983, but those elephants are still flying high.

When you're riding, listen for the organ. It was built in 1915 and can recreate the sounds of several instruments. The "fairground organ" plays Disney favorites as you soar above the park.  I always locked the lever in the "UP" position until the last second.