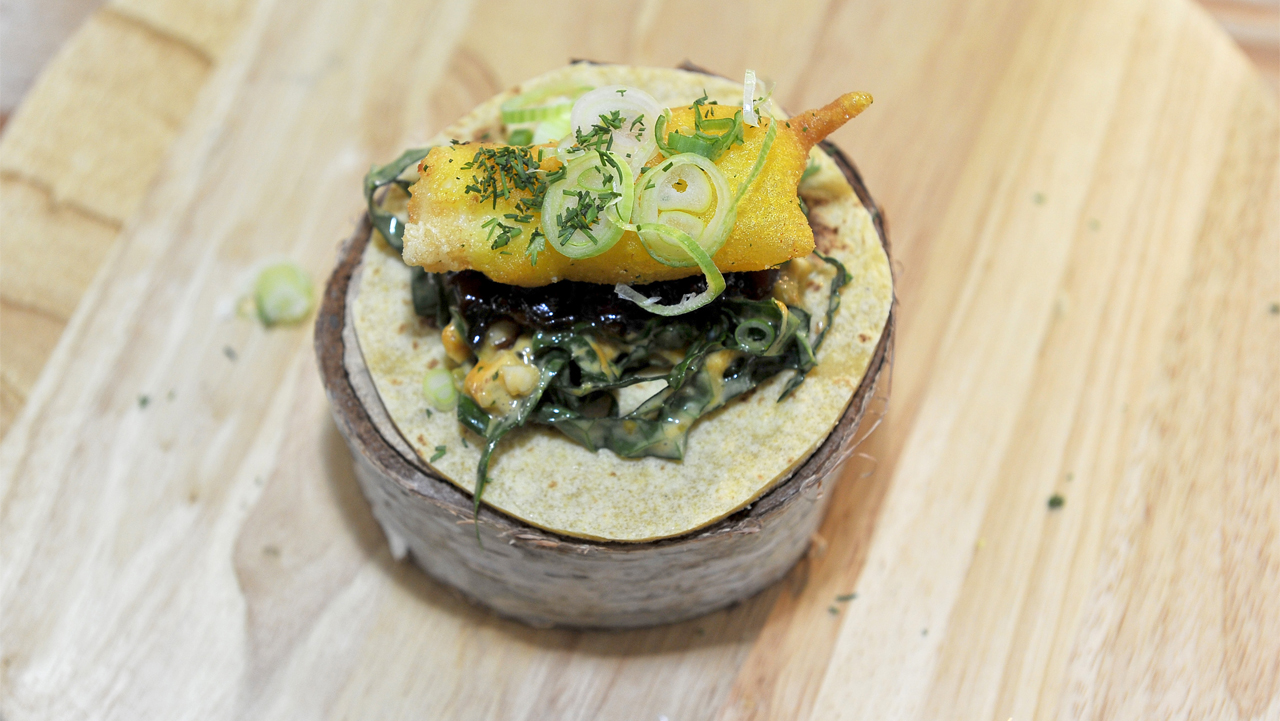 When it comes to great Mexican food in San Francisco, the Mission Burrito garners much of the attention. After all, the iconic dish now enjoyed practically all over the country has origins from, where else, San Francisco's Mission District. But many of the city's most famous and most popular taquerias, such as Taqueria Cancún, El Farolito and winner of "Best Burrito in America" La Taqueria, don't offer fish tacos as part of the regular menu. Fortunately for lovers of fish tacos, there are several exceptional spots located throughout the city. Here are just five of the best places in San Francisco for fish tacos.

With options like seared tuna and sustainable tilapia, Garaje is definitely one of the best spots in San Francisco for amazing fish tacos. Located about halfway between Market Street and AT&T Park, the restaurant has ample space featuring private dining booths and a rotating bar with a great selection of craft beers. Recommendations from the menu include the grilled fish and guac with tilapia, cabbage, cilantro and lime mayo, Beer Battered Tilapia with cabbage and chipotle mayo, and the raved-about seared tuna with avocado. Among the other tasty dishes from the menu are wild ahi and avo salpicon, calamares fritos and street-style tacos. 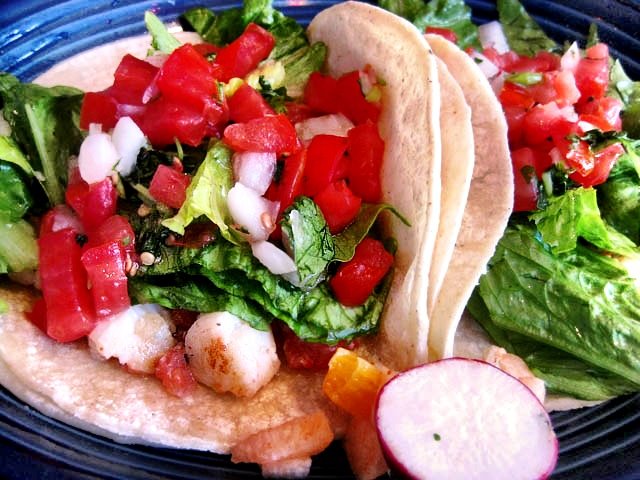 Most known for serving some of the best burritos in the city, Papalote is just one of many excellent Mexican restaurants in the Mission District. Led by owners Miguel and Victor Escobedo, the award-winning taqueria offers  a number of traditional foods to accompany the corn tortilla shell, including mole, carne asada and pollo asado, along with seafood specialties like camarones and fish sautéed in white wine and butter. Papalote has won numerous local reader's choice awards, including Best Mexican Restaurant and multiple awards for Best Burrito in San Francisco. But perhaps the biggest distinction occurred in 2010, when Miguel and Victor defeated well-known celebrity chef Bobby Flay in the Food Network's Burrito Throwdown. 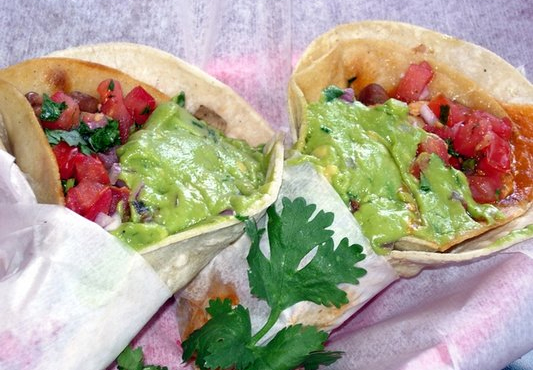 A Zagat-rated eatery for eight consecutive years, Nick's has firmly established itself as a bona fide local favorite. Led by Culinary Institute graduate Nick Fasanella, the taqueria offers some incredibly flavorful dishes, including a Baja-styled fried fish creation with salsa, lime mayo, cilantro, onions and cabbage. All tacos on the menu are served with a soft taco, but the recommendation is to try it "Nick's Way" — a crispy taco with guacamole and jack cheese. One of the best days to visit Nick's Crispy Tacos is on Taco Tuesdays, offering two soft tacos for $2, with the optional Nick's Way for an extra $1.25. Nick's Crispy Tacos can be found inside Rogue Lounge, a trendy nightclub near the corner of Van Ness Avenue and Broadway with a full bar and a great spot to watch a televised sporting event or to hold a private event.

Featuring ingredients from the Mexican state of Jalisco, this Mission District restaurant and bar offers both traditional and California-influenced dishes. Although Loló is open just for dinner and weekend brunch, the mouthwatering seafood selections served here makes it well worth a visit. Top choices from the restaurant, led by executive chef Jorge Martinez, include catch-of-the-day fish tacos, panko avocado taco, ceviche, tuna tacon and a seared albacore tuna with shellfish aioli, avocado and roasted tomatillo sauce. The family-owned, Zagat-rated business recently opened a second location with a particular emphasis on the popular seafood dish known as ceviche — Loló-Cevichería, also in the very entertaining Mission District.

One of the best sports bars in San Francisco, the Taco Shop at Underdog's offers a variety of tacos, with some items not found anywhere else in the city. Among the savory choices offered by this taqueria co-owned by Nick Fasanella are street-styled tacos, Baja-styled beer battered fish, grilled fish or shrimp, both with the well-received "Nick's Way" (crispy taco) option. The Taco Shop at Underdog's also offers a handful of other "Nick's Way" versions for tacos, quesadillas and burritos, such as American kobe beef carne asada and kurobuta pork carnitas. Among other great dishes on the menu are sopa de tortilla (homemade chicken soup), elote con queso (fresh corn with cotija cheese, cayenne pepper and lime salsa) and "Nachos es muy Grande," which should speak for itself.

Related: Best Places For Sangria In The Bay Area
Randy Yagi is a freelance writer covering all things San Francisco. In 2012, he was awarded a Media Fellowship from Stanford University. His work can be found on Examiner.com Examiner.com.