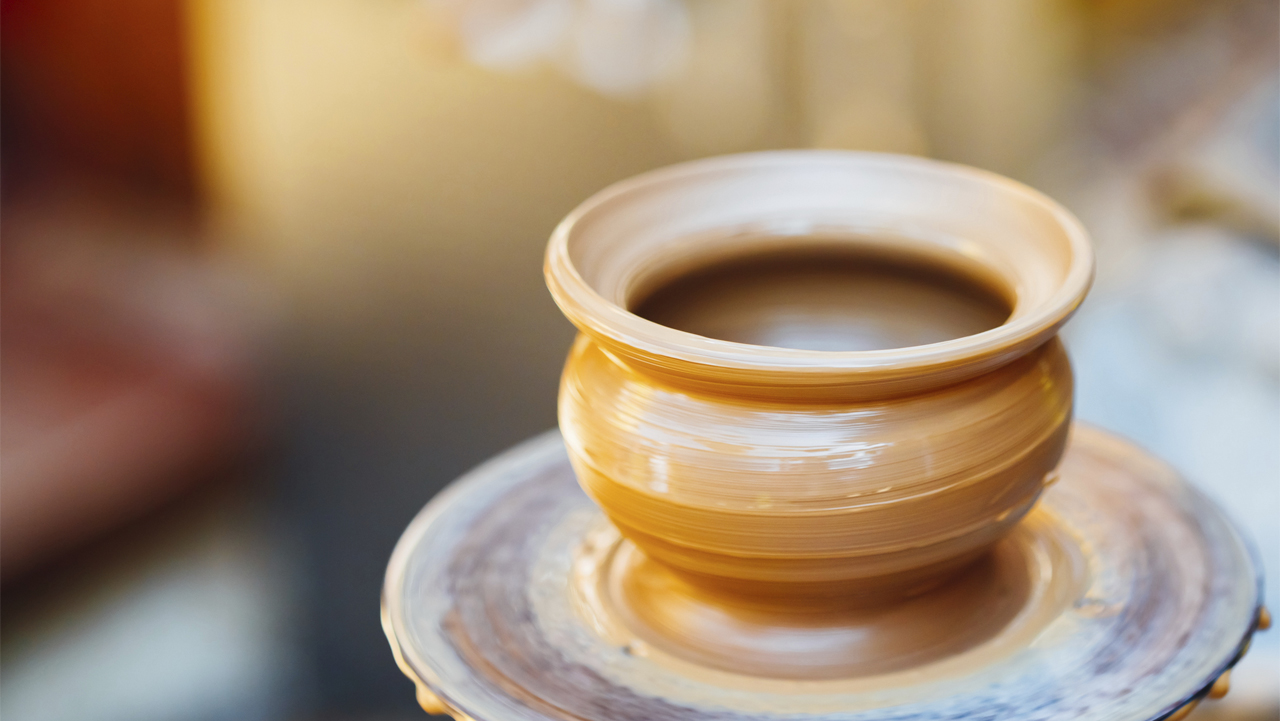 With the summer art and music season in full swing in the Bay Area, there's something going on every single weekend. In fact, many of the area's best and biggest craft shows are still to come, most of which are admission free. For a preview of what's in store for the rest of the summer, here are five of the best upcoming craft shows in the Bay Area.

More than 225 leading contemporary artists representing a variety of craft specialties will be on hand at the annual American Craft Council show in San Francisco. The three-day event will take place inside the Fort Mason Center's Festival Pavilion, which offers tremendous views of the San Francisco Bay. Among the types of crafts that will be on display from artists from all over the country are basketry, ceramics, metal jewelry, clothing and musical instruments. Advance tickets may be purchased online, and onsite tickets will also be available, which are free to all American Craft Council members and children 12 and under. While parking for a fee may be available at Fort Mason, there will be a complimentary shuttle service from the Marina Green located nearby.

Celebrating its 33rd year, the Fremont Festival of the Arts is the largest admission free street festival west of the Mississippi River. Sponsored by the Fremont Chamber of Commerce, the event will host approximately 700 artisans, who will offer a variety of unique, hand crafted items, as well several top rated food vendors, a Gourmet Marketplace for items to take home, a Business Marketplace, plenty of live music and a Kid City with traditional amusements and rides. Because of the enormous crowds and traffic, the most efficient way to reach the Fremont Festival is by public transit, with the Fremont's central BART station just two blocks away.

Conveniently located adjacent to the 12th Street-City Center BART Station, this popular festival will host several music acts across four stages, a significant number of arts and crafts vendors, an urban/world dance festival, a BBQ competition, plenty of delicious food and much more. Presented annually by the City of Oakland, the festival is in its 16th year.

With a tree-lined setting in downtown Palo Alto, this acclaimed festival is expected to host more than 300 fine art and craft vendors who will display everything from paintings, photography and sculptures to ceramics, glass and jewelry. Extending across six city blocks, the Festival of the Arts will also feature live music each day on two stages, as well as plenty of good food and drink and other family-friendly attractions like the Italian Street Painting Expo and the Kids' Art Studio. Free parking may be available within a block or two of the festival site with parking for disabled patrons.

Presented by the Millbrae Chamber of Commerce, the Mardi Gras-themed festival is celebrating its 46th year and will feature a host of attractions, including 250 artists and craft makers, a full lineup of live entertainment, an outstanding collection of food and drinks from local and visiting vendors, a Classically Cool Car Show and a Kids' Playland. The "Last Blast of Summer" festival will also have on hand a microbrew tasting tent with selections like Anchor Steam Beer and Samuel Adams Oktoberfest, in addition to margaritas from Longboard Margarita Bar, a nice selection of fine wines from notable vendors like Mondavi Woodbridge and Barefoot Wine & Bubbly and wine samples from the Cupcake Vineyards Truck Tour.

Related: Best Historical Tours In The Bay Area
Randy Yagi is an award-winning freelance writer covering national/international travel for CBS Local and all things San Francisco for CBS San Francisco. In 2012, he received a Media Fellowship from Stanford University. He may be contacted via Twitter or Linkedin .
Thanks for reading CBS NEWS.
Create your free account or log in
for more features.