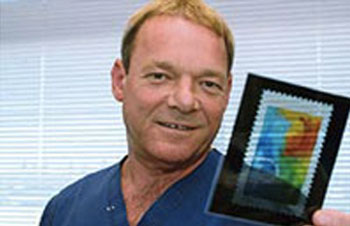 Ernie Bodai, M.D. was born in Budapest, Hungary in 1951. He and his family lived in a bomb shelter for nearly a year, before they managed to escape during the Hungarian Revolution in 1957. Following immigration to the United States, Dr. Bodai received his B.A and M.S. degrees from the University of California, Los Angeles. He received his M.D. degree from the University of California, Davis in 1977, where he currently serves as Clinical Professor of Surgery. Dr. Bodai served as Chief of Surgery, Kaiser Permanente, Sacramento for 15 years and today directs the Breast Health Center at the Kaiser Permanente Sacramento, which has been recognized, nationally as a "Center of Excellence". He has authored over 250 medical articles and has published five books, four of which focus on cancer. He holds a number of medical device patents, is a member of numerous prestigious surgical societies and is the recipient of many national awards. He serves as a board member or medical director of several companies including Sontek Medical, B&B Medical, Liv International, and Nutracea, an international leader in the development of neutriceuticals.

After treating thousands of patients with breast cancer he became frustrated at the pace of funding for research. In a remarkable one-man lobbying effort he was able to convince Congress and the U.S. Postal Service to issue the Breast Cancer Research Stamp – the first ever stamp in U.S. history that sell s at more than face value with the surplus amount donated directly to breast cancer research. Over 950 million stamps have been sold raising over $80 million for crucial research.

He is currently introducing the first ever "global stamp" raising awareness and funding to conquer the disease worldwide. To date twelve countries have begun work on this important project. Together we will find a cure in the near future – that is his hope. 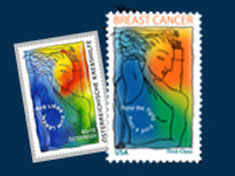 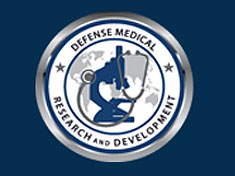 What Does The Money Go To And What Has It Done?