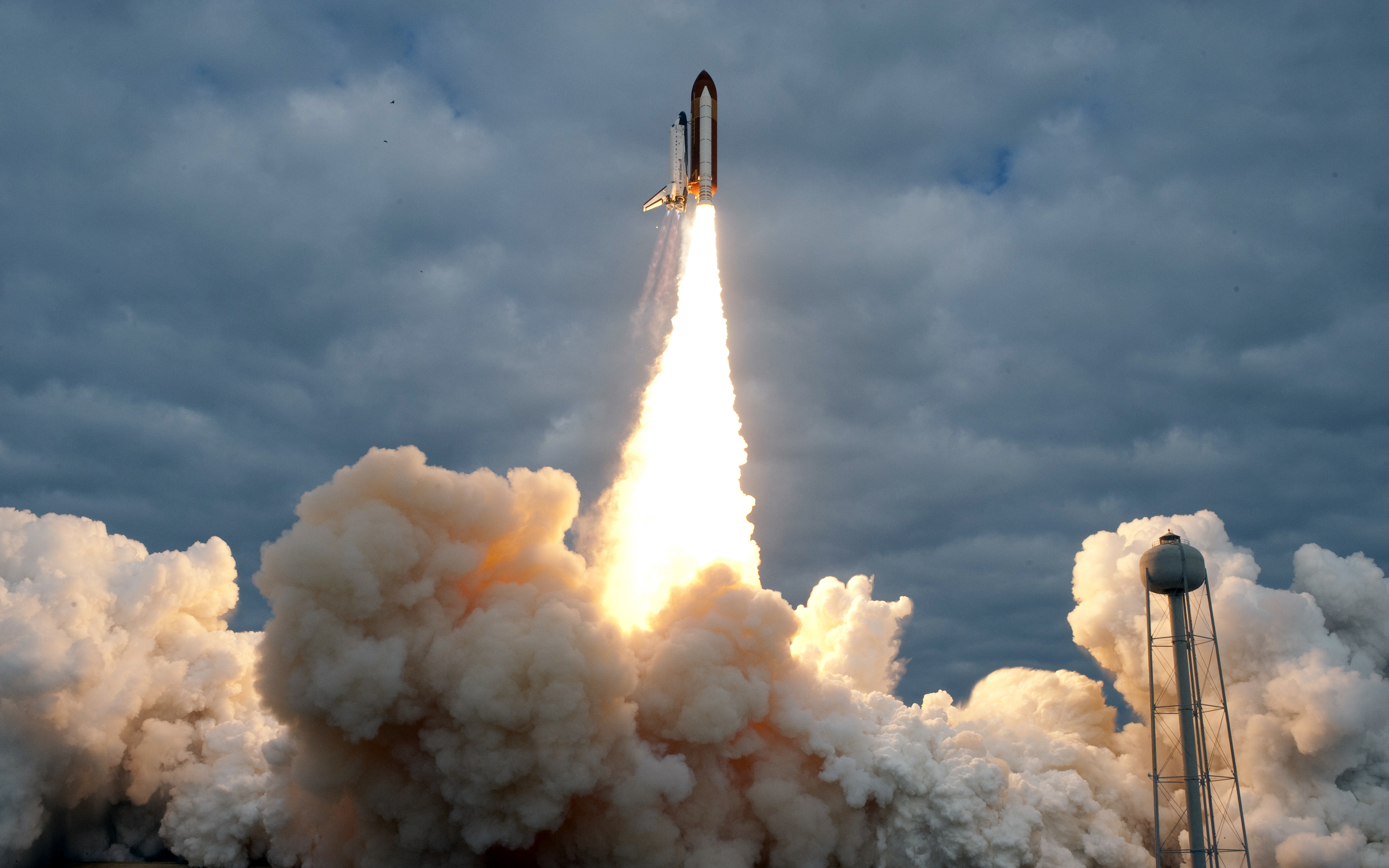 1.   It's The Baby of the Family:  The Shuttle Endeavour is the fifth and youngest of the shuttle fleet.  It was built to replace the Shuttle Challenger which was lost in 1986 in an accident just after launch that also killed seven astronauts.

2.  From the Mouths of Babes:  Children named the Endeavour in a contest staged by NASA.  The name had to be based on a historic oceangoing research or exploration vessel.  Endeavour was named after a ship chartered to traverse the South Pacific in 1768 and captained by 18th century British explorer James Cook, an experienced seaman, navigator and amateur astronomer.

3.  Built From Spare Parts:  The Endeavour used a lot of left over parts from Discovery and Atlantis.  The recycling helped keep construction costs down to $1.7 billion.

4.  Endeavour Saved The Hubble:   When scientists realized the Hubble Space Telescope was taking blurry pictures, they turned to the Shuttle Endeavour for help.  In 1993, the Endeavour crews went out on multiple spacewalks to fix the problem, swapping out optics and other gear.  Now the Hubble is sending back crisp, clear pictures from space.

5.  Endeavour Put The 'International' In International Space Station:  In 1998, Endeavour brought the 'Unity Node' to space and joined it to the Russian Zarya module.  The node connected the working and living modules and thus created the space station.

6. Breaking Barriers:  On Endeavour's second flight, its crew provided a lot of firsts.  On board was Mae Jemison, the first African-American woman to fly in space, Mamoru Mohri, the shuttle's first Japanese astronaut, and Mark Lee and Jan Davis, the first married couple to fly on the same space mission.